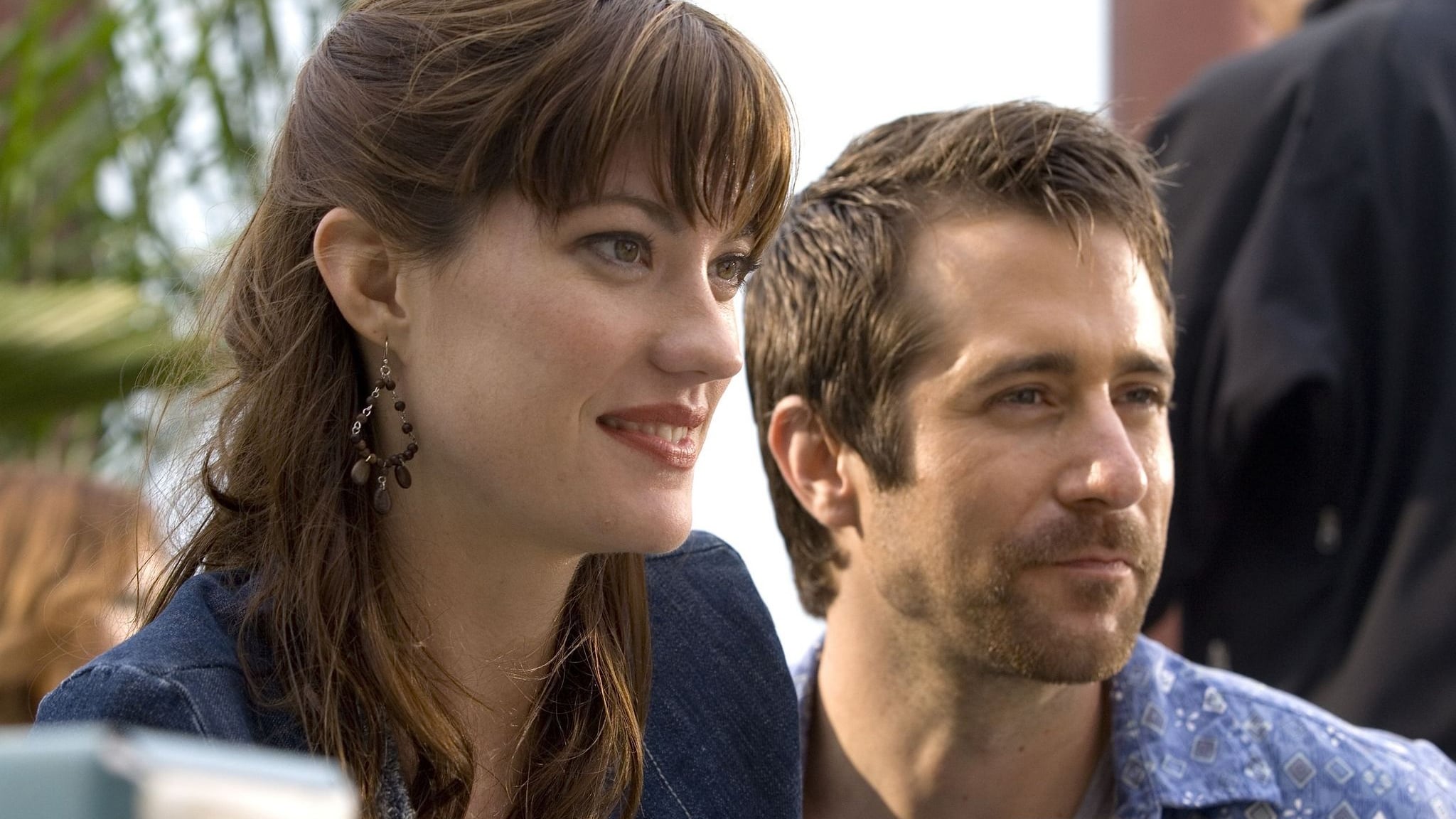 As Dexter stalks his next victim, a drunk driver who is about to be acquitted for vehicular homicide that resulted in the death of a teenage boy, the Ice Truck Killer strikes again and later gets in touch with Dexter. Meanwhile, when a cop is found murdered, Dexter helps Doakes and Debra investigate a crime boss who they believe is responsible. 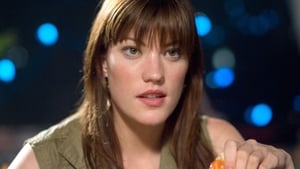