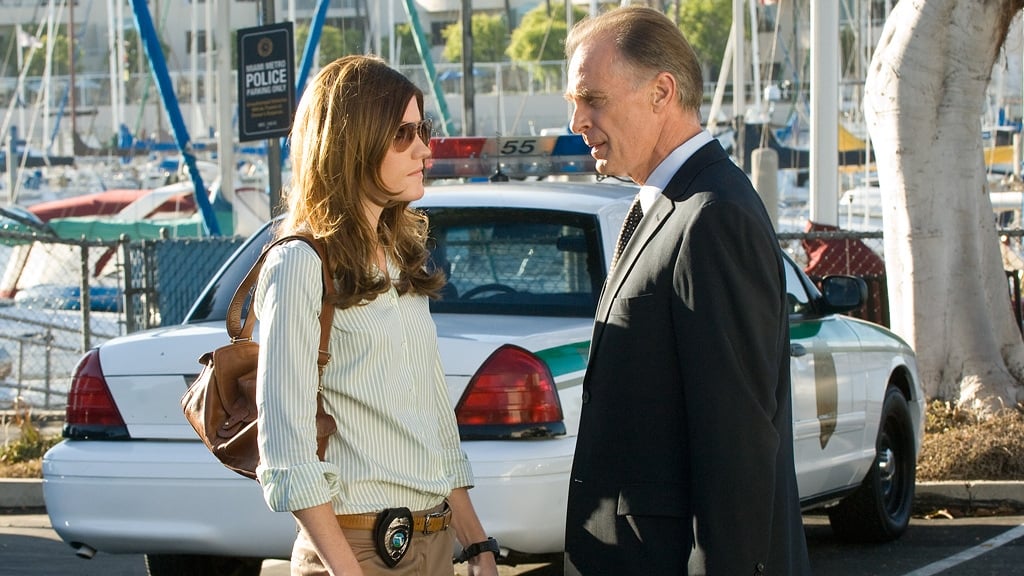 
Plot : There's Something About Harry

Doakes follows Dexter to his next crime scene and shocks him with a revelation about Harry. The Bay Harbor Butcher task force feels they are zeroing in on their man.