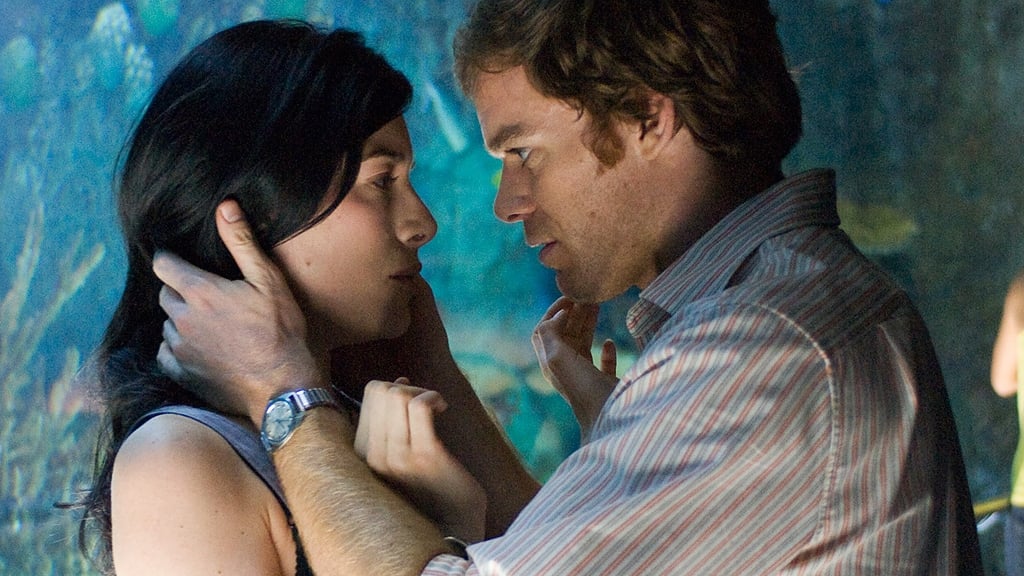 Lila Tournay finds Sgt. James Doakes imprisoned in an Everglades cabin and learns from him that her object of affection, Dexter Morgan, is the serial killer known as the “Bay Harbor Butcher”. She decides to help Dexter and kills Doakes by setting the cabin on fire. Meanwhile, Dexter’s sister Debra questions whether her career is more important than her relationship with FBI Special Agent Frank Lundy.