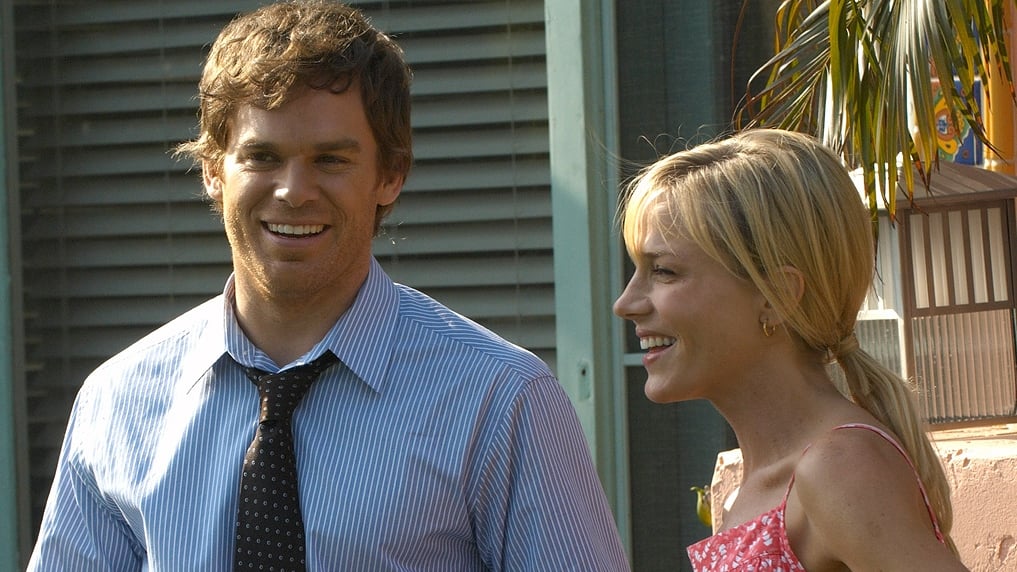 Six months after the season finale, Dexter is now living with three kids and a wife in a new home. Along with his new son Harrison, the complexities of being a suburban father of three is making it difficult for Dexter to concentrate on his work. His lack of sleep leads him to let a murderer walk by bringing the wrong documents to court and causes him to get into a car crash. Now retired Agent Lundy has returned to finally capture the mythical “Trinity Killer” who has arrived in Miami. 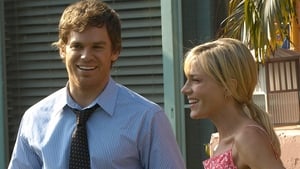 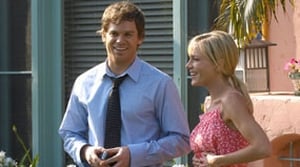 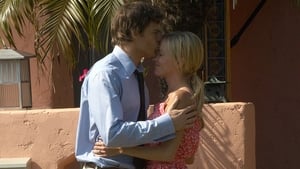 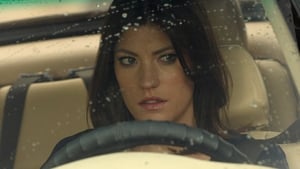 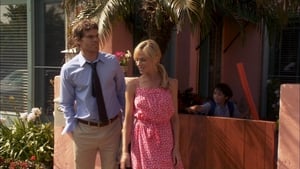