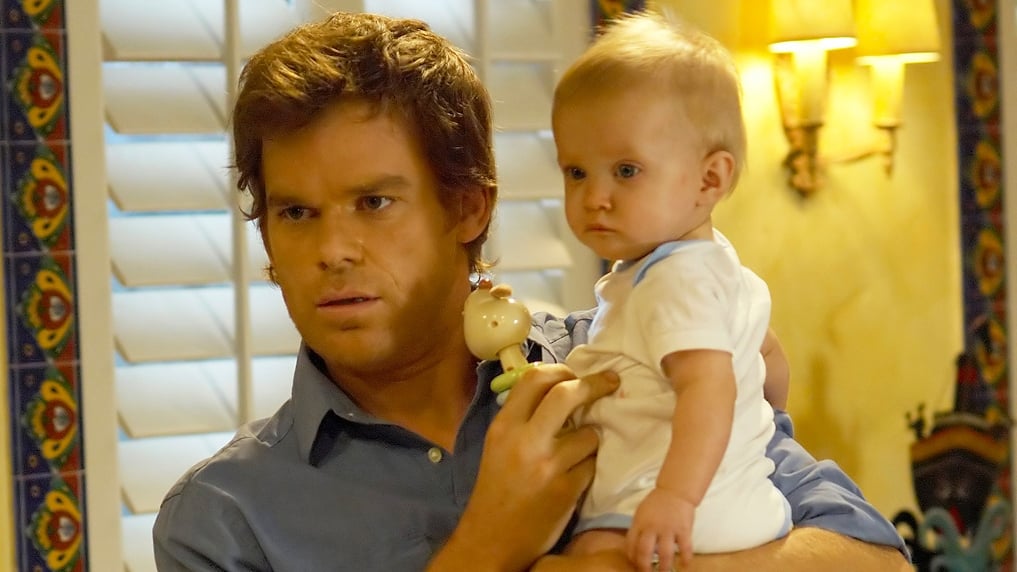 Dexter finally believes he understands the beast known as Trinity. But when a ten-year old boy goes missing, Dexter is forced to question everything he’s learned up to this point. 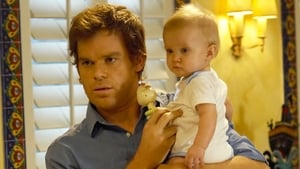 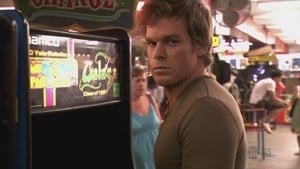 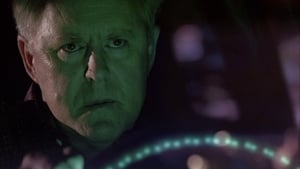