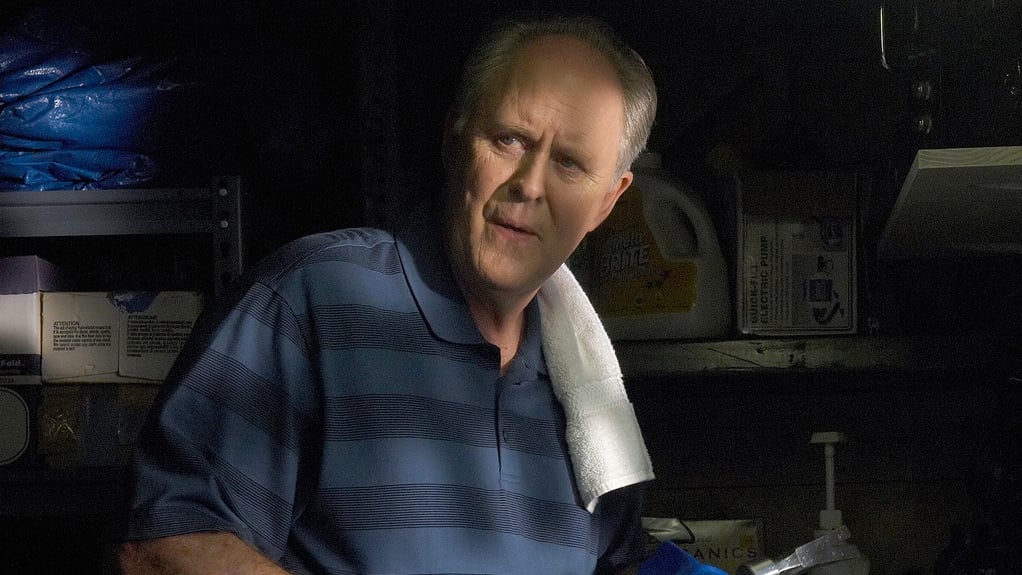 “If I Had a Hammer” is the sixth episode of the fourth season of the Showtime television series Dexter. Dexter knows it’s only a matter of time before Miami Metro discovers the Trinity Killer’s latest handiwork. Therefore, he has to work doubly hard to stay one step ahead of their investigation. Dexter has begun to realize that the closer he gets to Trinity, the more he stands to learn from this very different beast. Trinity hides behind a well-kept mask, and getting behind that facade will require some extra prodding on Dexter’s part. Meanwhile, Debra becomes frustrated when she finds herself shut out from her own case. She considers bending the rules in the name of justice, risking her career in the process. LaGuerta and Batista come to regret a major decision, and realize that by playing by the rules they may have painted themselves into a corner. And when the friction between Rita and Dexter comes to a head, Dexter gleans relationship advice from a most unlikely source. 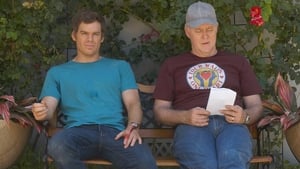 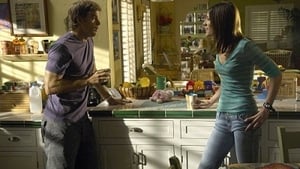 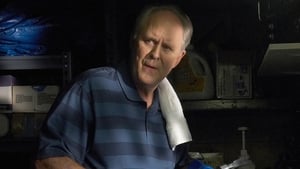 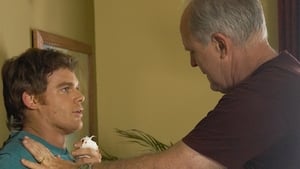 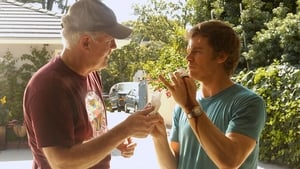 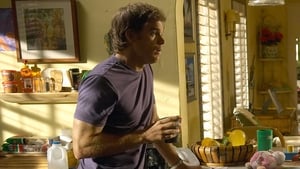 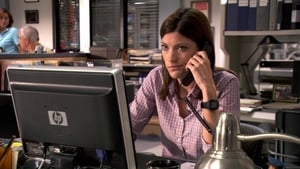