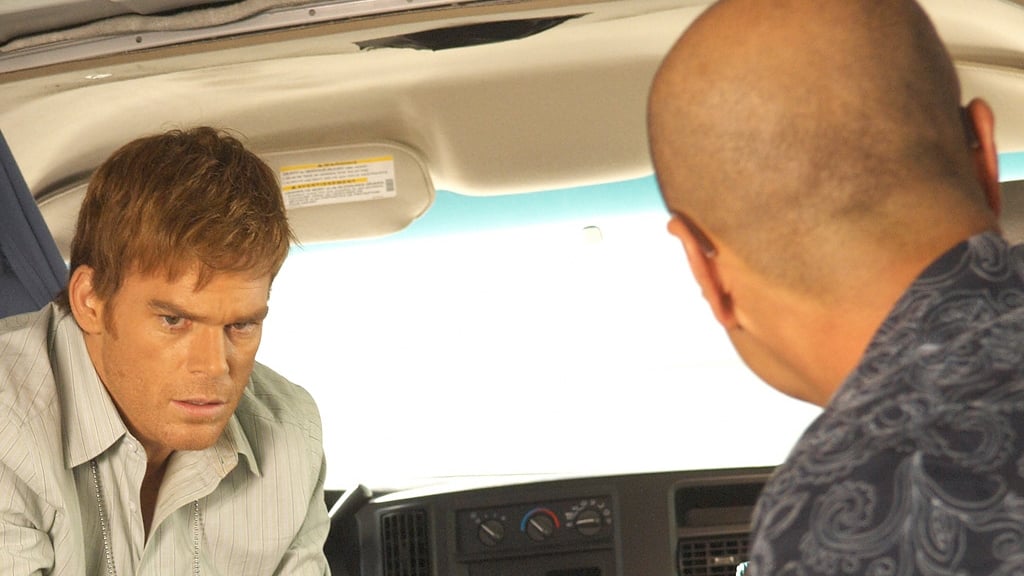 Dexter’s situation grows desperate when he discovers that Lumen’s been set up. Despite knowing he’s being baited into a trap, Dexter risks everything to make sure he doesn’t fall into the same mistake again. In the Barrel Girls case, Debra lets her personal feelings lead her instincts once she concludes that vigilantes are more than just a theory. Quinn finds himself in a troublesome situation, which only Dexter can help him out of. 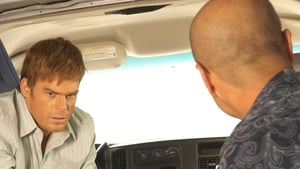 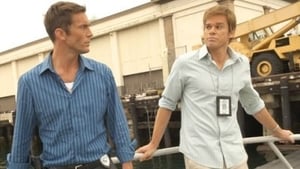