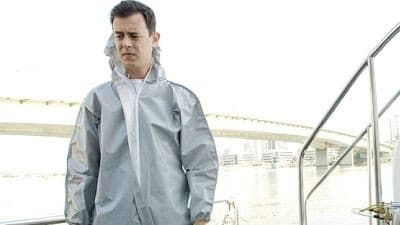 Dexter tries to figure out the Doomsday Killers’ next victim before it’s too late; Debra has a strong reaction to a crime scene, which leads her to the realization that she leans too heavily on her brother. 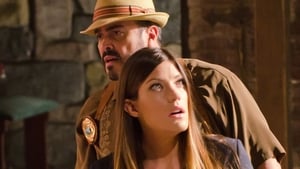 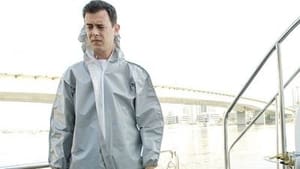