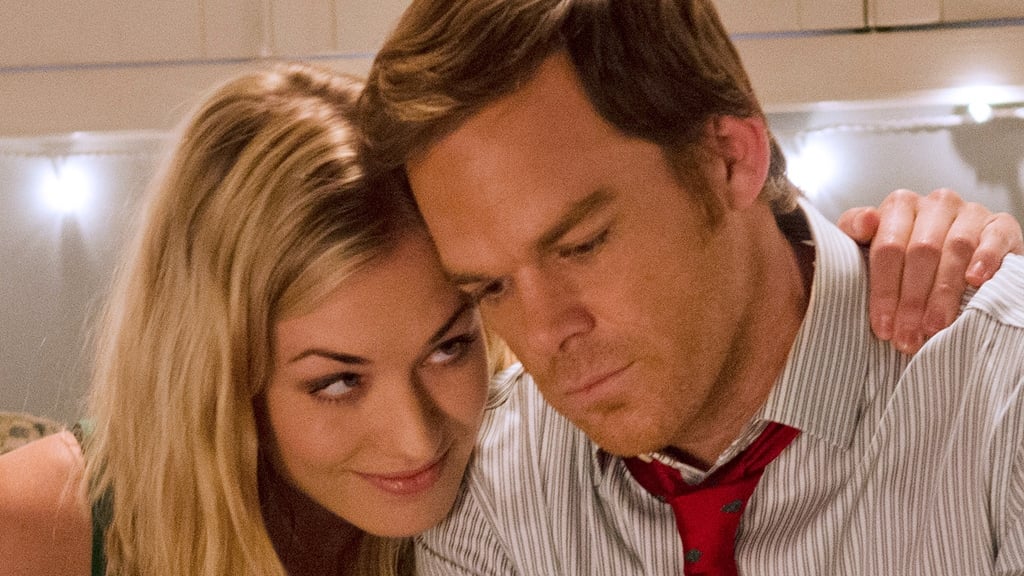 It’s Christmas time, and Debra learns it may be better to receive when she gets a tip from Hannah’s father… one that could lead to incriminating Dexter in a crime. Meanwhile, Dexter discovers that the man behind his mother’s death has been released from prison. 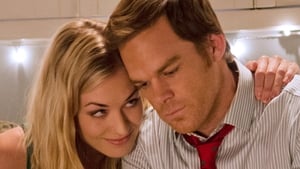 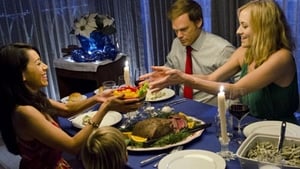 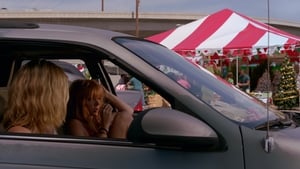