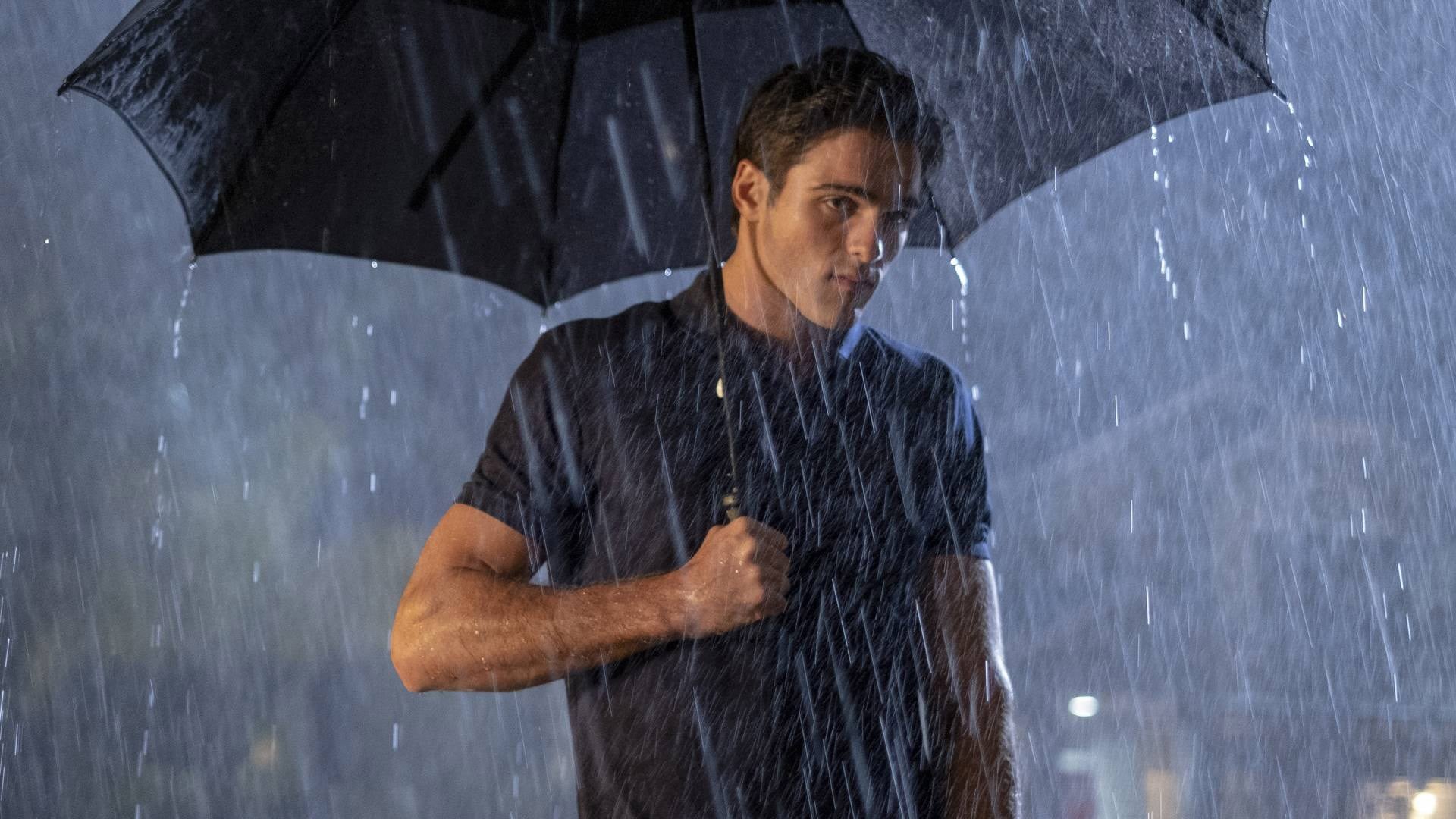 At 11 years old, Nate discovers his father’s collection of self-made videos featuring him having sex with young gay men and trans women. Upon entering high school, Nate became a successful quarterback who struggles with anger issues and sexual insecurities. In the present, Nate breaks into Tyler’s house and severely beats him, accusing him of raping Maddy at McKay’s party after Maddy falsely tells him she was blackout drunk.

Jules starts texting with an anonymous jock online. McKay spends time with Cassie and accuses her of being too libidinous. A drug dealer coerces Rue into trying fentanyl. It is revealed that the man Jules is talking to online is Nate (using the false name “Tyler”).