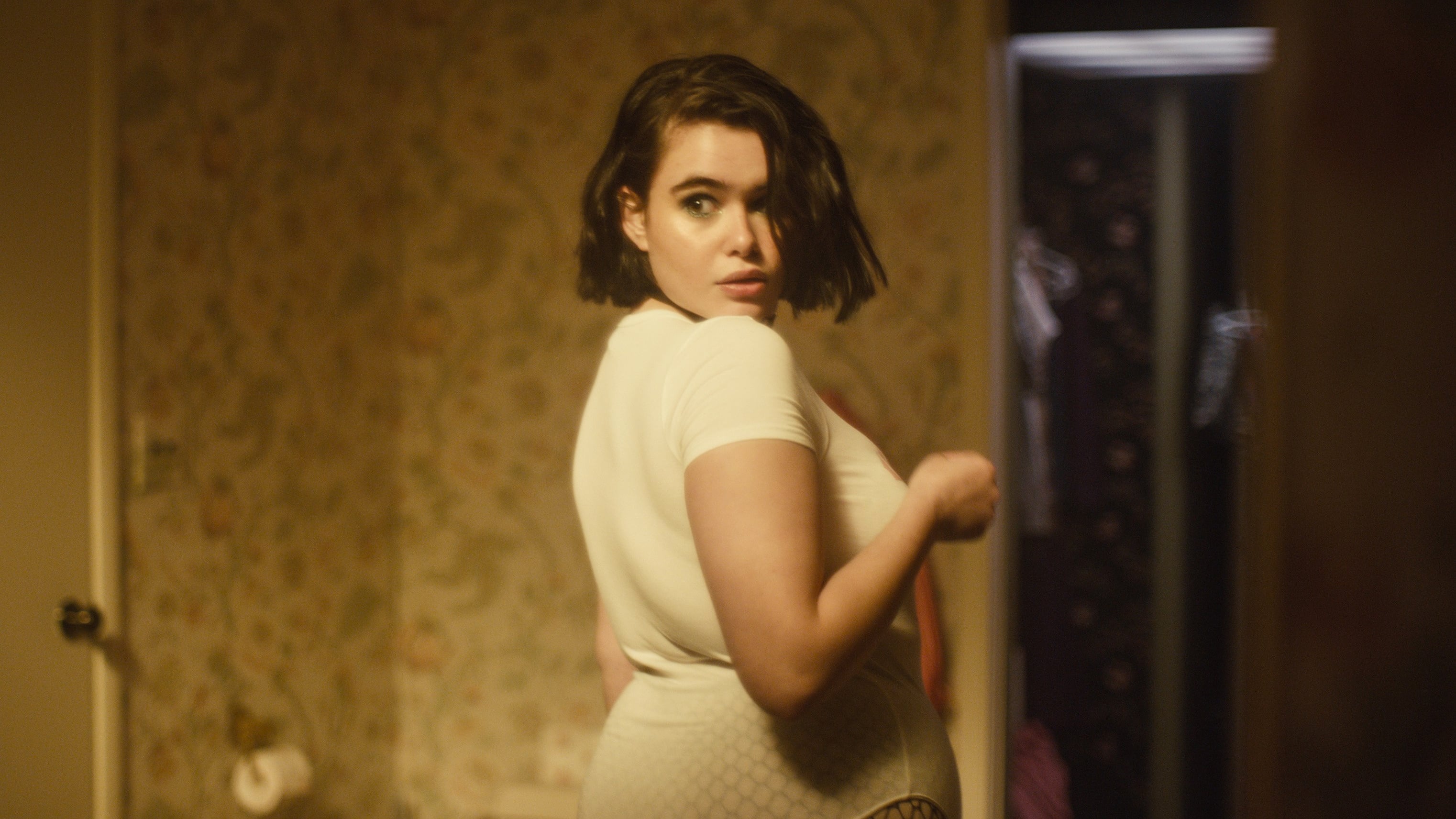 
Plot : Made You Look

A young Kat abruptly gains weight on a family vacation. Her boyfriend, Daniel, breaks up with her, and she is ostracized by her peers. Later, she becomes a popular online fan fiction writer. In the present, Kat starts hosting cam sessions and uses the money to buy a new wardrobe. Jules tells Rue she will not remain friends with her if she keeps using drugs.

At her Narcotics Anonymous meeting, Rue says she is 60 days sober; another attendee, Ali, tells her he knows she is lying. Rue helps Jules take nude photos of herself after Nate sends her a “dick pic”. Rue steals pills from Jules’ kitchen. Maddy is shocked to find dick pics on Nate’s phone.

Rue and Jules argue after Jules reveals her plans to meet “Tyler” alone at night. Shortly after, Rue goes to Jules’ house to apologize and ends up kissing Jules. Embarrassed, Rue visits Fez to get drugs, but, afraid for her well-being, refuses to give any and locks her out of his house. Rue, upset, blames Fez for causing her addiction. She calls Ali for help. 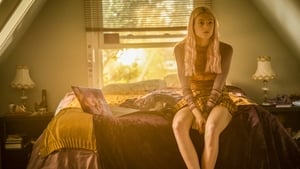