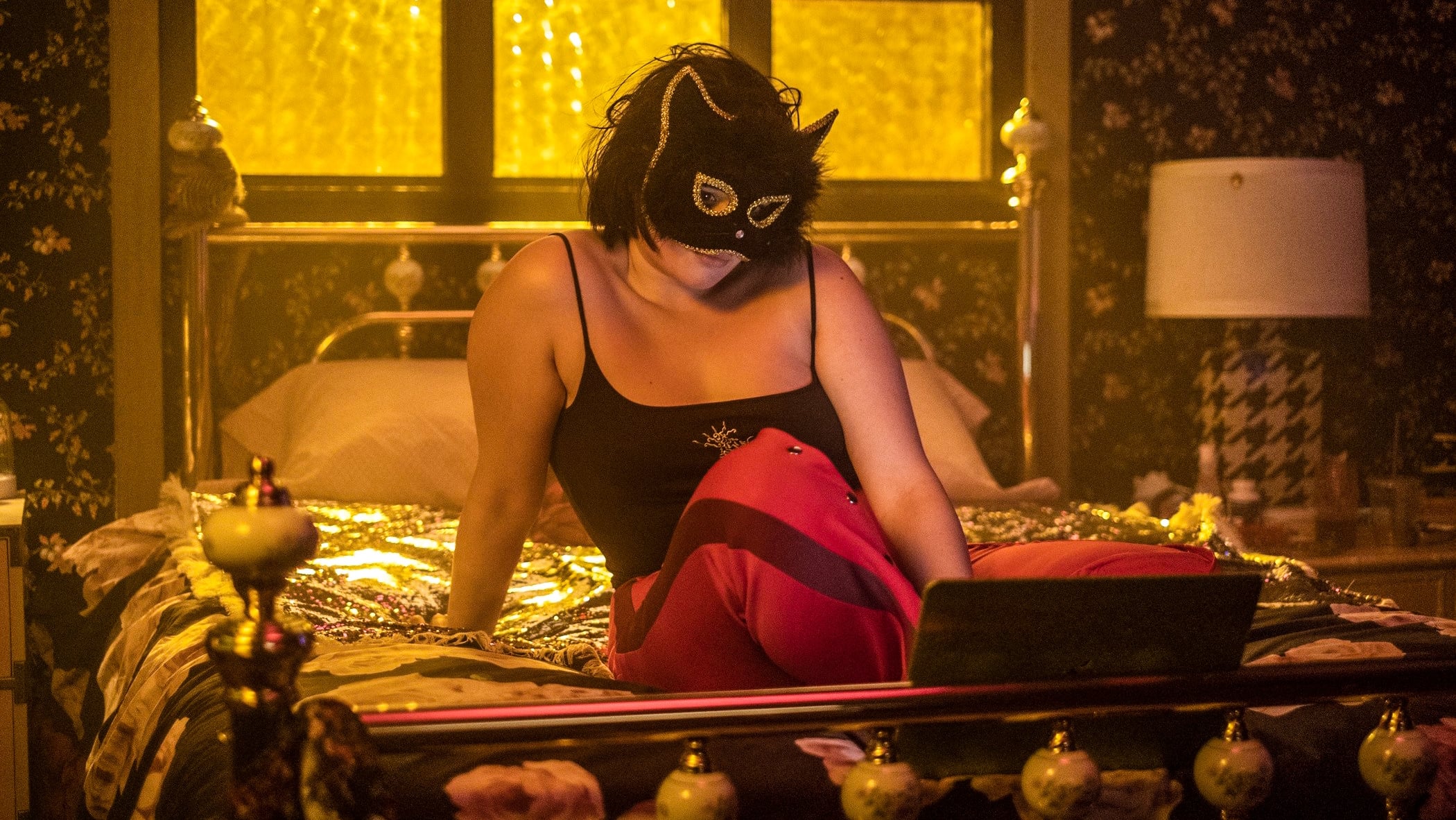 As a child, Maddy loved to compete in beauty pageants until her mother barred her from further participating after hearing about a molestation case. Years later, she lies to Nate about being a virgin and they begin a relationship. In the present day, Rue tells her mother that she is dating Jules.

Maddy tries to hide the bruises on her neck that Nate caused at the carnival, but they are discovered after passing out at school and a police investigation begins. Both Maddy and Nate deny that he hurt her, but Maddy’s mother presses charges. Jules gets frustrated when Rue does not take her situation with Cal seriously. Ali does not believe that Rue and Jules’ relationship will last, which scares Rue.