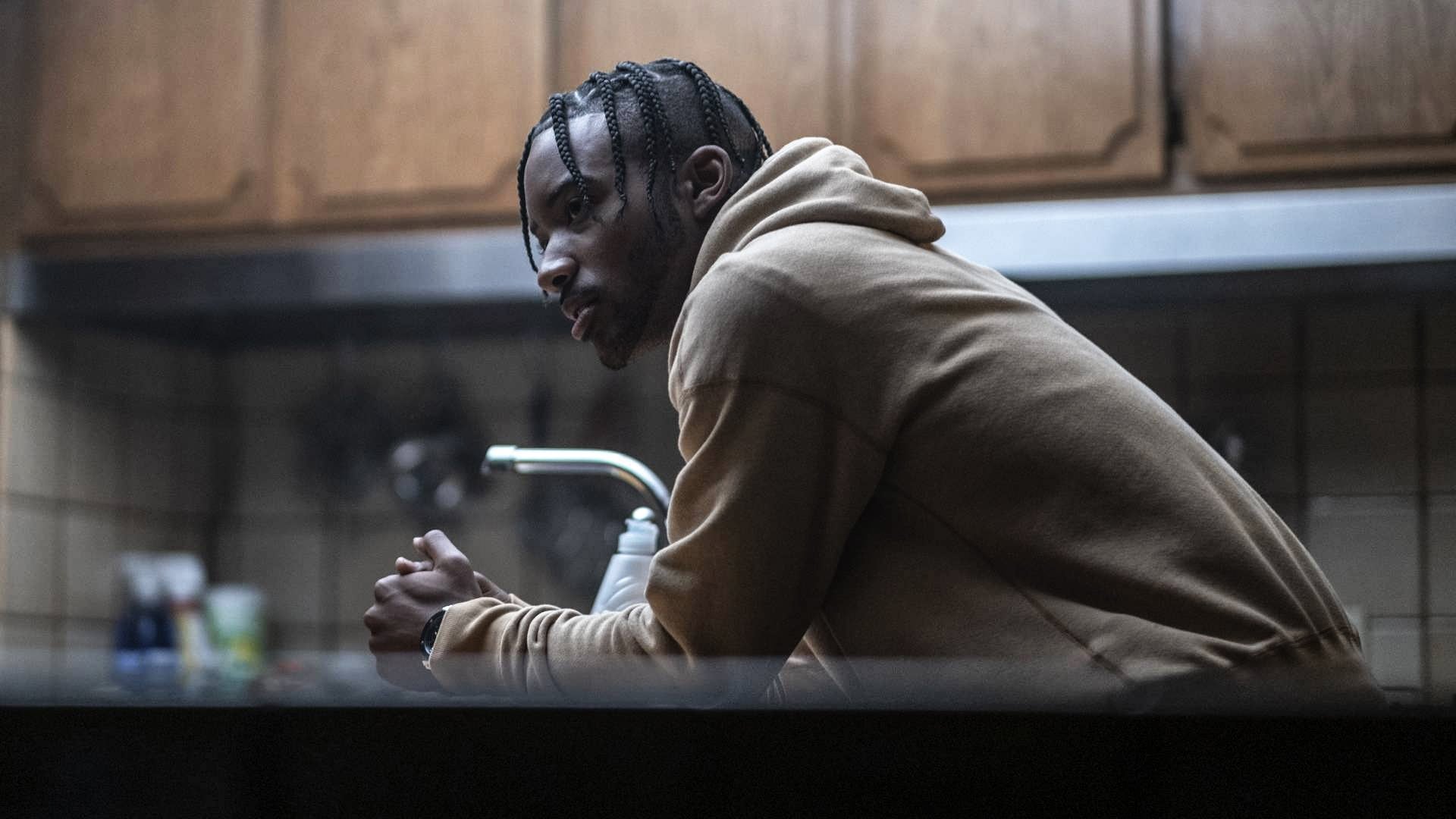 
Plot : The Next Episode

Growing up, McKay is coached by his father to become a successful football player. When he reaches college, he realizes he has little chance of going pro. In the present day, Nate is suspended from school. He and his family are turned away from a restaurant. Nate breaks into Tyler’s apartment and coerces him into confessing to choking Maddy.

He also blackmails Jules into telling the police that she witnessed the alleged attack. Kat gains popularity as a cam girl. Cassie attends a Halloween party with McKay, where he is violently hazed by his fraternity brothers. He then has aggressive sex with Cassie, which leaves her in tears. The following night, Daniel hosts a party. Rue worries about Jules, who is drinking heavily. Rue apologizes to Fez for lashing out at him.

Kat hooks up with Ethan but soon ditches him when he visits the bathroom. When Cassie refuses to have sex with Daniel, he insults her. At home, Cassie realizes her period is late. Nate and Maddy turn up to Daniel’s party and are applauded by the partygoers. Rue becomes suspicious when she sees Jules’ reaction.