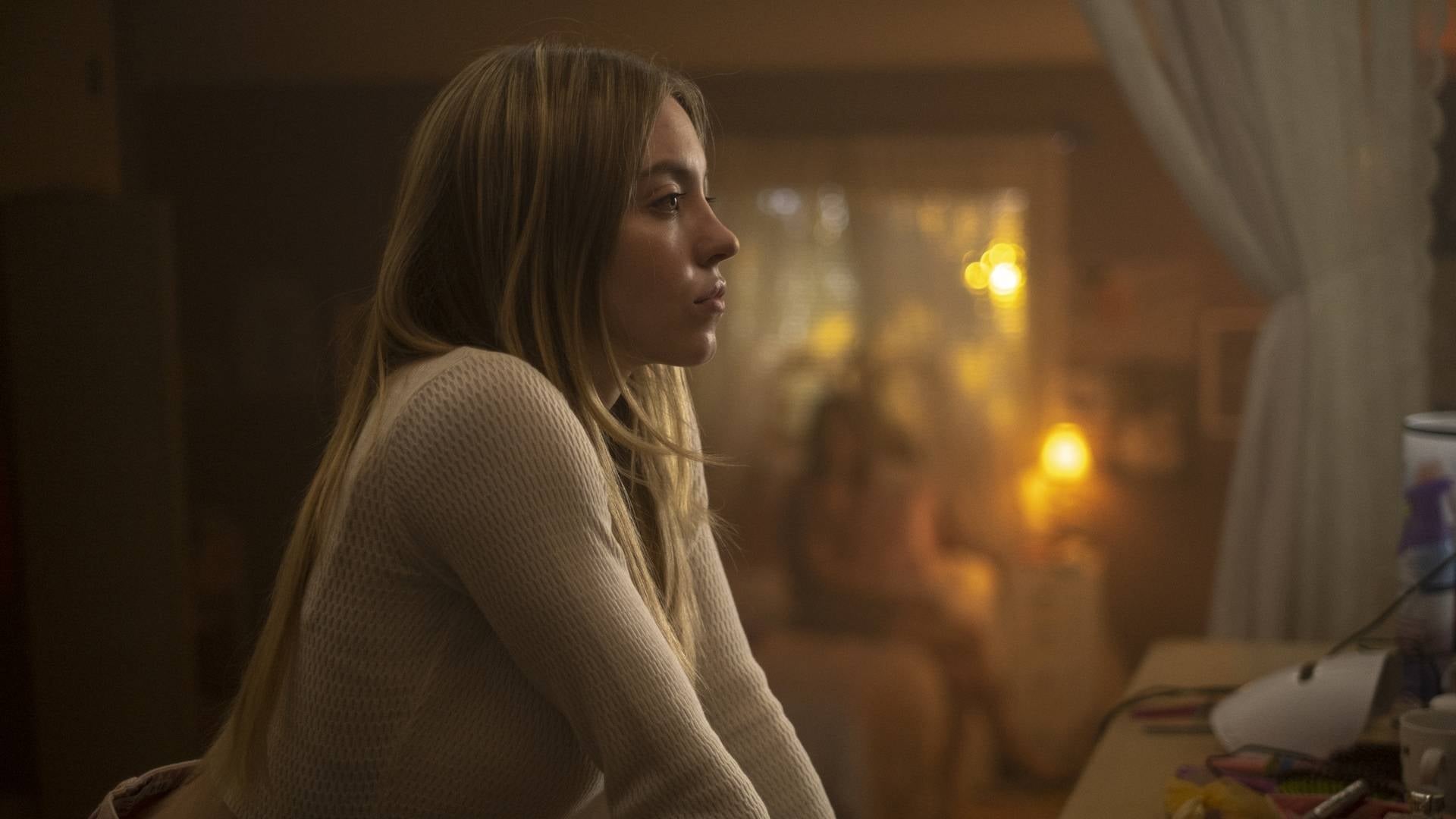 
Plot : The Trials and Tribulations of Trying to Pee While Depressed

Cassie’s parents get divorced when she is in her early teens. Following a car accident, her father descended into drug addiction and poverty and abandons their family. Because of this, she frequently got into exploitative sexual relationships with guys, until she met McKay. In the present, Rue falls into a depression with manic episodes after Jules grows distant.

After she and Lexi realize what Nate did to Jules, Rue asks Fez to intimidate him. He does so, but Nate retaliates by anonymously reporting Fez to the police as a drug dealer, forcing Fez and Ashtray to dispose of their stash when the police show up to their home. Maddy confronts Kat over her new, assertive persona. Kat ends a cam session with a high-paying client when it makes her uncomfortable.

Cassie tells McKay that she is pregnant. He is overwhelmed and suggests she get an abortion. Jules visits TC, a friend from her old town, and meets TC’s roommate, Anna. Jules and Anna go clubbing, get high and share a sexual experience, during which Jules hallucinates about both Nate and Rue. She texts Rue to tell her that she misses her.