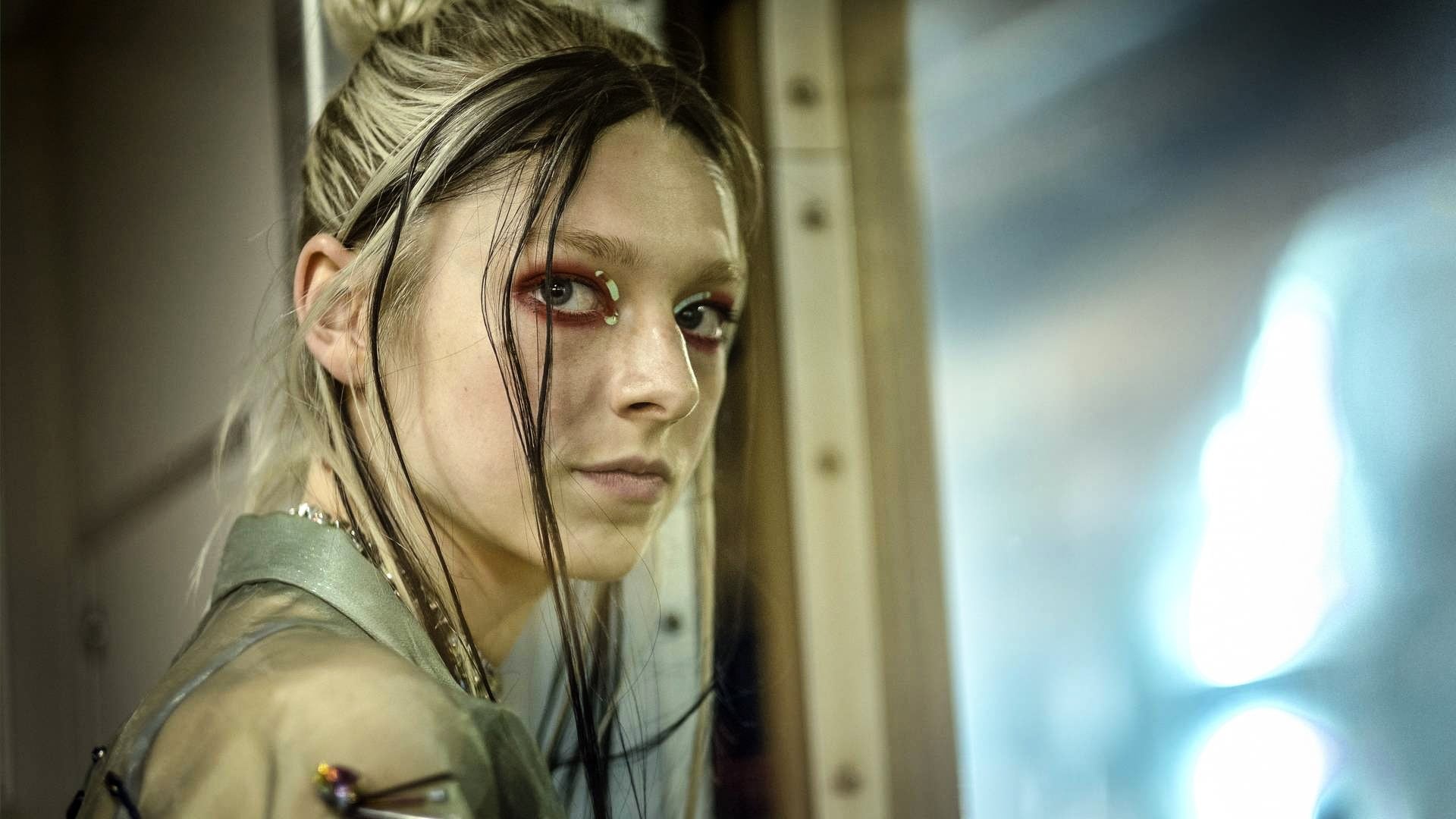 
Plot : And Salt the Earth Behind You

In the Season One Finale, it’s the winter formal at East Highland.

Rue and Jules reconcile as Rue recovers in hospital after a kidney infection. Nate is unable to get an erection with Maddy, who confronts him about his sexuality, after which Nate attacks her. When Nate goes into the shower, Maddy steals the video of Cal and Jules that Nate has in his possession, goes home to watch it and is shocked by what she sees. Nate wins his final high-school football game, but his father, Cal, criticizes his performance.

Nate attempts to fight him but after being subdued, he begins to hit himself, leaving Cal shaken. Cassie terminates her pregnancy with the support of her mother and sister. Fez breaks into the house of Mouse’s supplier and robs him in order to pay Mouse. At the winter formal, Kat seeks out Ethan and apologizes for her behavior. Rue confronts Nate, threatening to expose Cal. Nate taunts her about Jules’ loyalty.

After spending the night trying to one up each other, Nate and Maddy peacefully decide to end their relationship. Jules admits to Rue that she is in love with both her and Anna. Rue and Jules decide to leave town together, but Rue backs out at the last minute and Jules leaves on a train alone. Returning home, heartbroken, Rue snorts oxycodone and experiences a vivid and musical hallucination, leaving her fate unknown.