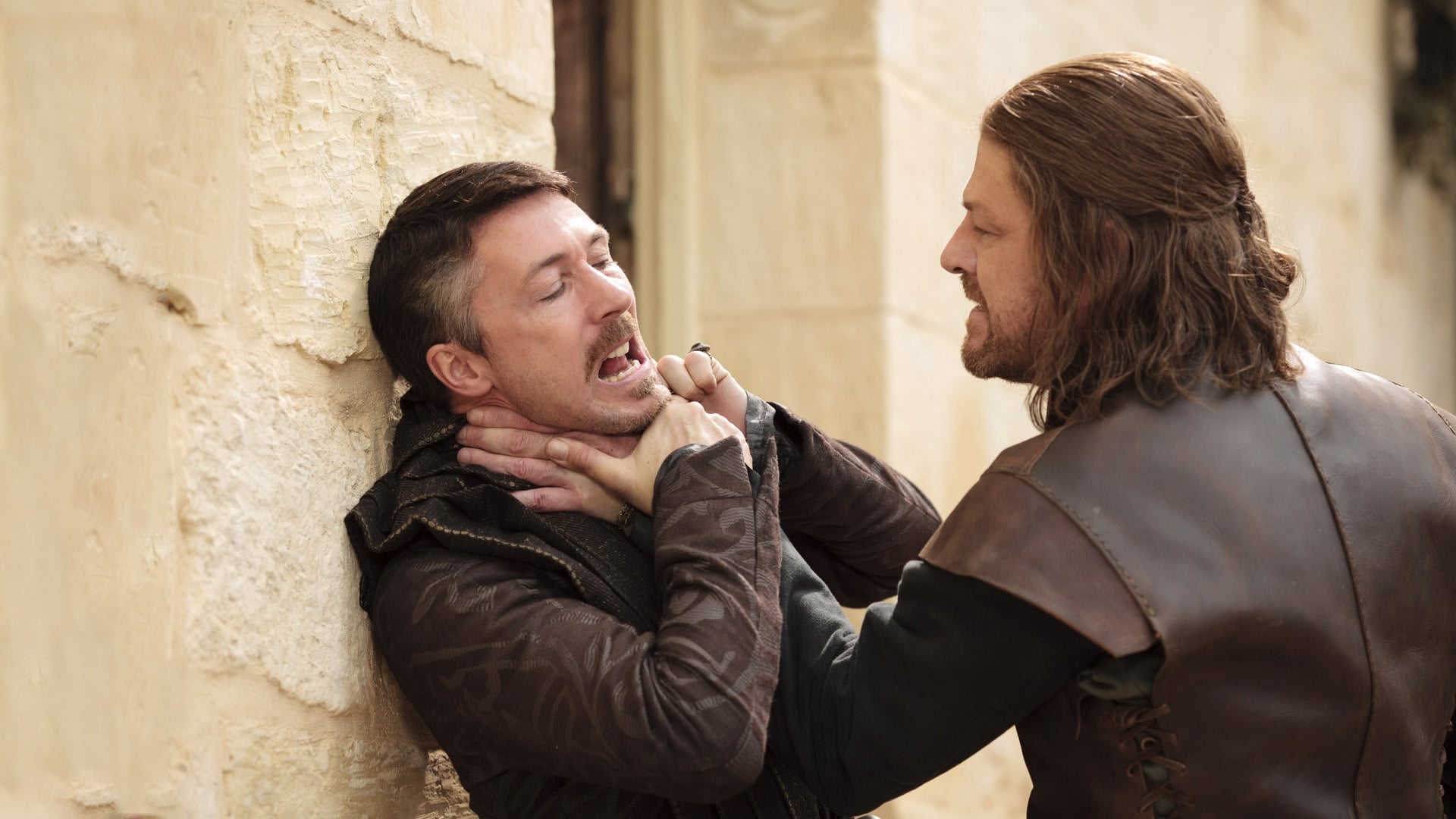 Ned attends the King’s Small Council and learns Westeros has been poorly managed and deeply in debt. Catelyn travels to King’s Landing to covertly warn her husband about the assassination attempt, but she is intercepted by her childhood friend, Councillor Petyr “Littlefinger” Baelish. Bran learns he will never walk again and remains unable to remember the events leading to his fall. Jon struggles to adapt to life on the Wall.

The once elite Night’s Watch now recruits many low-born and/or convicted criminals who are unimpressed by Jon’s bloodline. Lord Commander Mormont asks Tyrion to plead with the King to send more recruits to the Night’s Watch. Daenerys, now pregnant, stands up to her brother, Viserys, threatening him if he ever abuses her again.