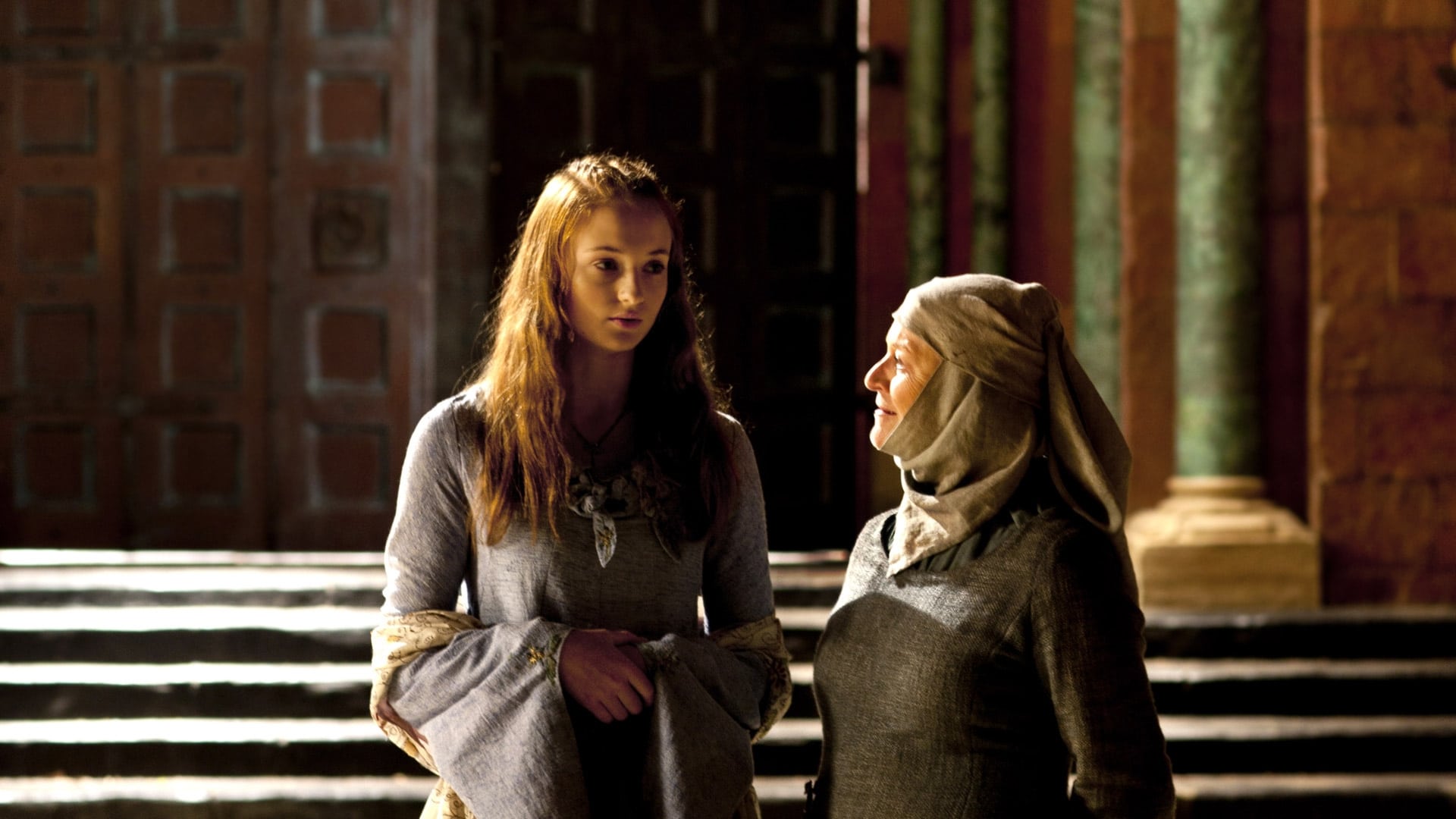 While returning to King’s Landing, Tyrion stops at Winterfell where he presents the Starks a saddle design that will allow the paraplegic Bran to ride a horse. Ned secretly investigates Jon Arryn’s death. In the process, he discovers one of King Robert’s illegitimate children, Gendry, an armorer. Robert and his guests attend a tournament honoring Ned, which Ned considers an extravagance.

Jon takes measures to protect Samwell Tarly, an awkward and friendless Night’s Watch recruit, from the other Watchmen’s abuse. A frustrated Viserys clashes with his newly-empowered sister. Sansa dreams of one day becoming queen, while Arya envisions a far different future. At a roadside tavern, Catelyn, who is Lord Hoster Tully’s daughter, unexpectedly encounters Tyrion Lannister. She rallies her father’s Riverrun allies to arrest Tyrion for conspiring to murder her son.