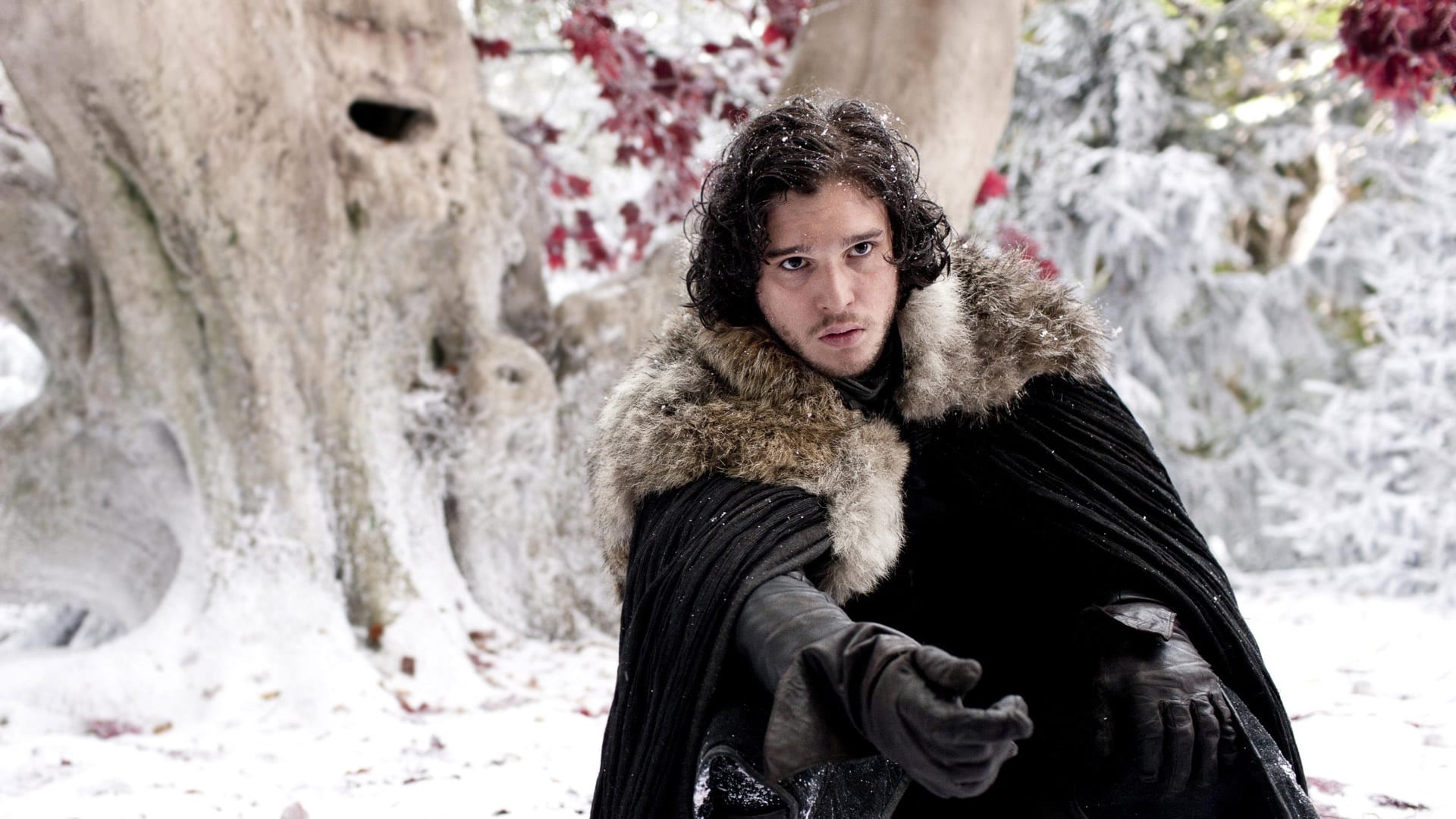 In King’s Landing, Ned confronts Cersei, saying he knows Jaime fathered her children and will inform King Robert. Before he can, Robert is critically wounded while hunting boar. As Robert lies dying, he signs a proclamation naming Ned “Protector of the Realm,” until Robert’s heir can assume the throne. Ned amends the wording to say the king’s rightful heir. Ned sends word to Stannis, Robert’s brother, the legal heir to the throne. Ned asks Petyr Baelish to secure the City Watch’s loyalty. After Robert’s death, Ned confronts Cersei and Joffrey in the throne room, where Baelish and the City Watch betray Ned and attack his men.

At the Wall, Benjen Stark disappears during a foray north of the Wall. Jon and Sam are assigned as stewards, with Jon as Lord Commander Jeor Mormont’s personal servant. Jon is disappointed he was not chosen as a ranger until Sam points out that Commander Mormont likely intends to groom him for command. The stewards swear their loyalties to the Night’s Watch. In Essos, King Robert’s hired assassin is exposed by Ser Jorah before he can poison Daenerys. Drogo vows to conquer the Seven Kingdoms for his unborn son and starts marching towards Westeros. 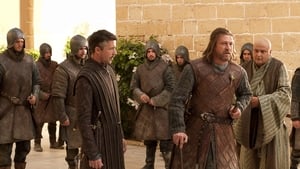