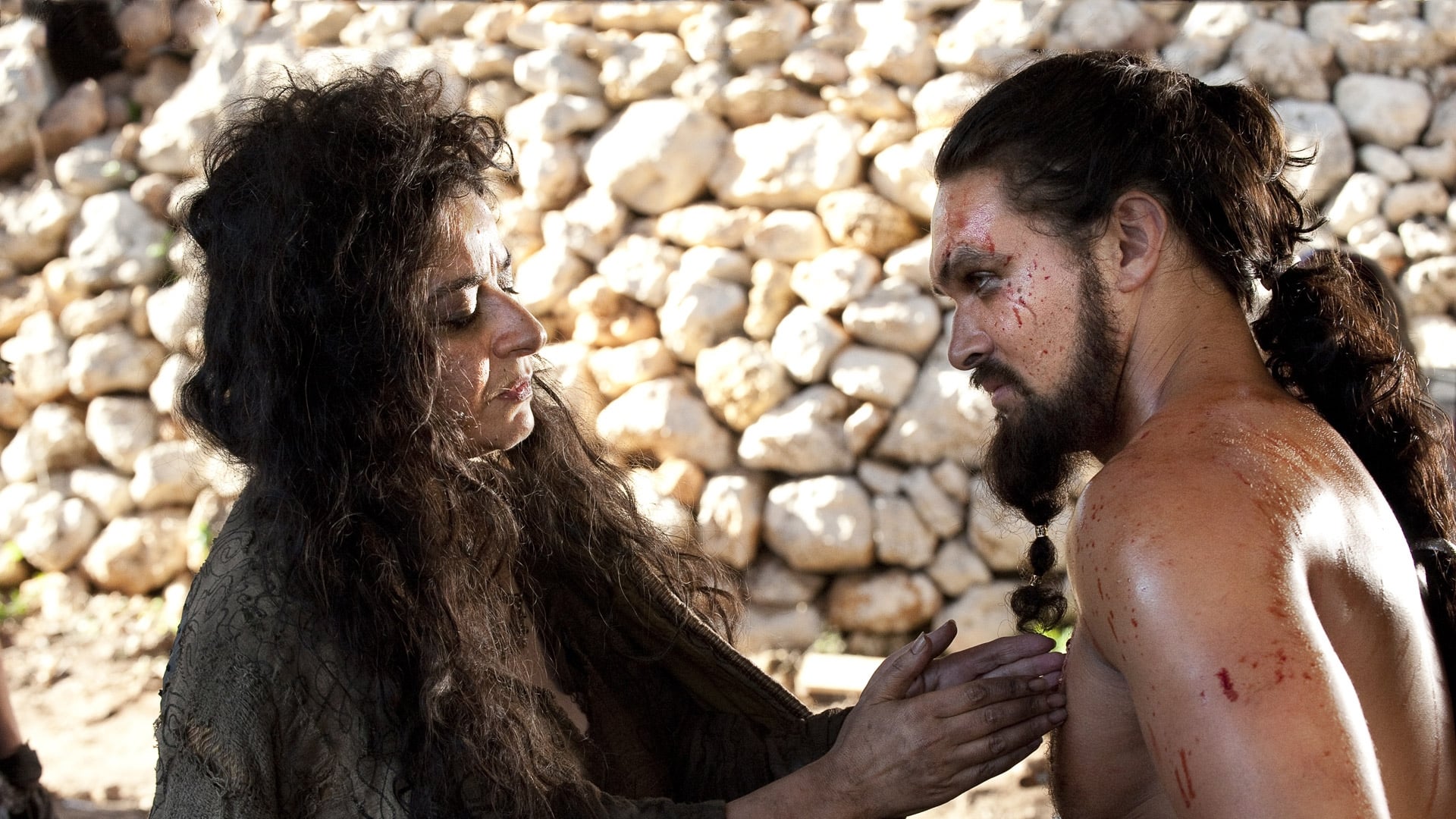 Arya escapes the Red Keep after Syrio Forel, her Braavosian sword master, fends off guards sent to arrest her, while Sansa is captured. Robb hears the news and prepares the Northern armies to fight the Lannisters, leaving Bran behind to rule Winterfell. Lysa refuses to fight the Lannisters, and Catelyn leaves to join Robb’s camp. Tyrion and Bronn are surrounded by Shagga, leader of the Stone Crows tribe. Tyrion convinces them to escort him to his father Tywin Lannister, who will pay them.

At the camp, Tywin asks Shagga to help them confront the Starks in exchange for even greater payment. At the Wall, some bodies affected by the White Walkers are found. One awakens as a wight and attack Commander Mormont, but Jon kills it. In Essos, Drogo’s soldiers begin attacking nearby settlements, enslaving locals in order to sell them to raise money to buy ships to cross the Narrow Sea. Drogo is wounded in a fight. Joffrey appoints his grandfather, Tywin, as Hand of the King. Sansa begs Joffrey to show Ned mercy. Joffrey agrees if Ned publicly recognizes Joffrey’s claim to the throne and admits to committing treason.