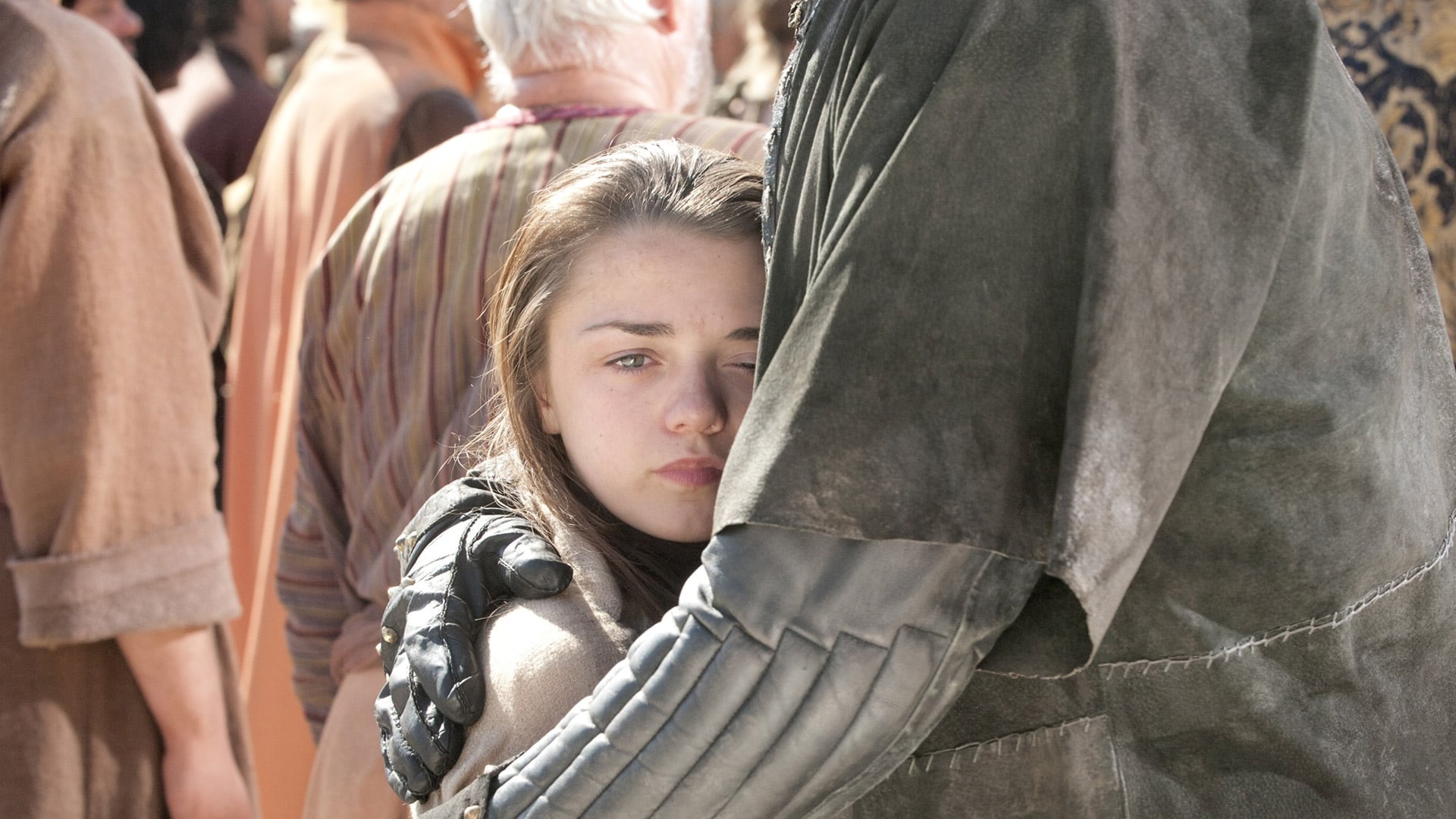 The Stark army arrives at the Twins castle; Catelyn persuades Lord Walder Frey to allow them to pass through his land and assist them in exchange for Robb and Arya marrying two of Frey’s many unattractive offspring in the future. At the Wall, Jeor Mormont gives his family Valyrian steel sword to Jon in gratitude; Maester Aemon reveals to Jon that Aemon is a Targaryen. In Essos, Drogo’s wound becomes septic and his death imminent.

Daenerys asks a mystic slave woman to use blood magic to save him. The woman tells everyone to remain outside the tent until after the spell is cast. Daenerys goes into labor, and Jorah brings her into the tent seeking aid. Robb sacrifices 2,000 soldiers to fight the Lannister army as a diversion so he can move his army and capture Jaime. In a public hearing, Ned confesses to treason and publicly affirms Joffrey is the rightful heir. However, rather than sparing his life as negotiated, the vengeful and increasingly insane Joffrey has him decapitated, while Sansa, Cersei, and other counselors object futilely. Sansa is forced to watch her father die while Arya is nearby in the crowd.