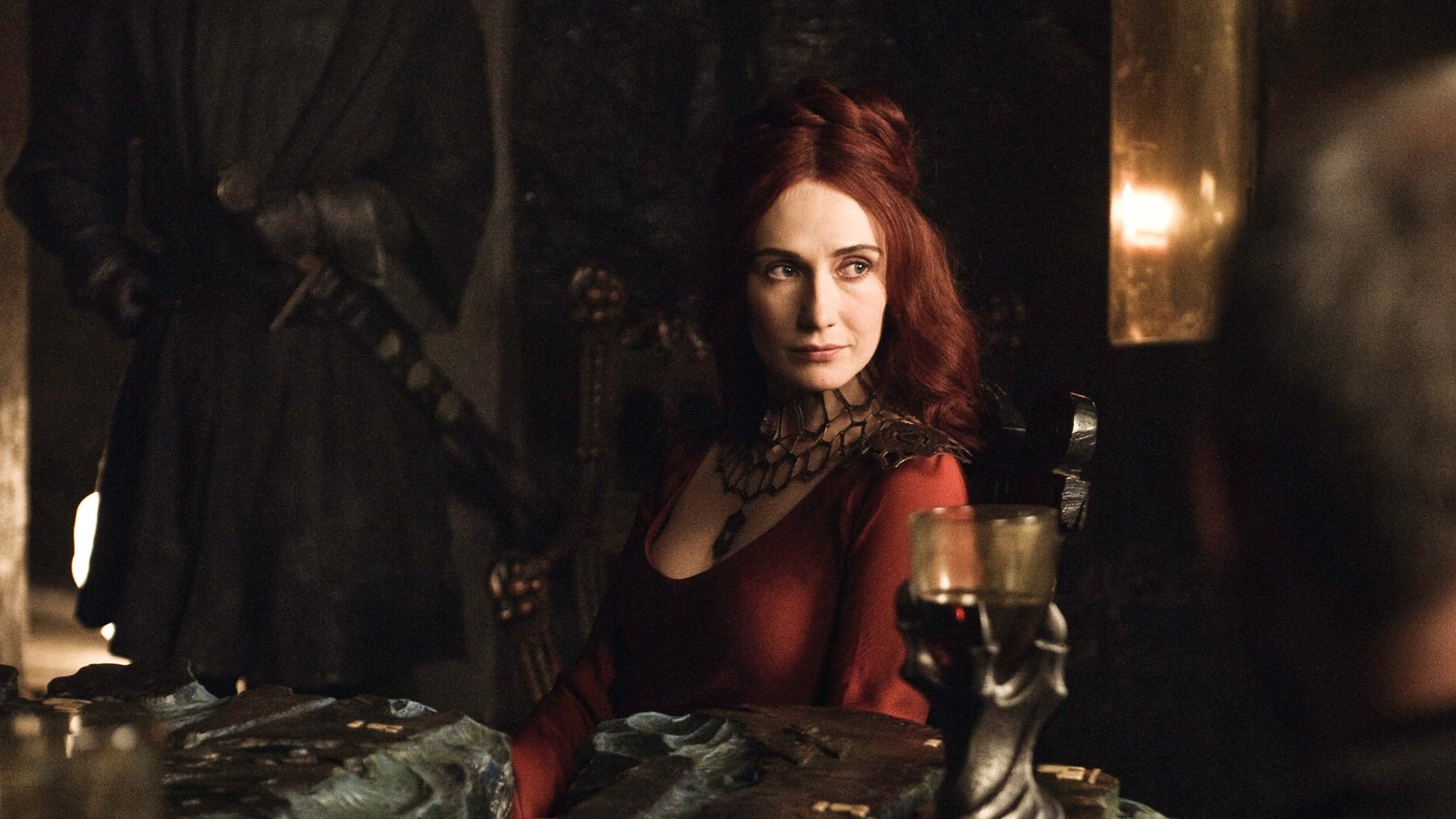 In King’s Landing, Tyrion becomes acting Hand of the King, much to Cersei’s dismay. At Dragonstone, Stannis proclaims allegiance to the priestess Melisandre’s God of Light and claims the Iron Throne, having revealed Joffrey’s bastardy. Joffrey orders King Robert’s bastard sons slaughtered. One, Gendry, along with the disguised Arya, have escaped the city and are being taken to Castle Black.

Having won three victories, Robb Stark, who is now proclaimed as the King of the North, offers the Lannisters peace in exchange for the North’s independence and Sansa’s and Arya’s safe return. He sends Theon to gain Balon Greyjoy’s support, and Catelyn to seek an alliance with Renly Baratheon, who also claims the crown. Beyond the Wall, the Night’s Watch shelters with Craster and his daughters/wives. In Essos, as her people slowly die in the Red Waste, Daenerys dispatches three riders to conduct reconnaissance. 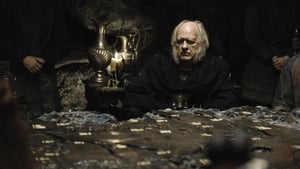