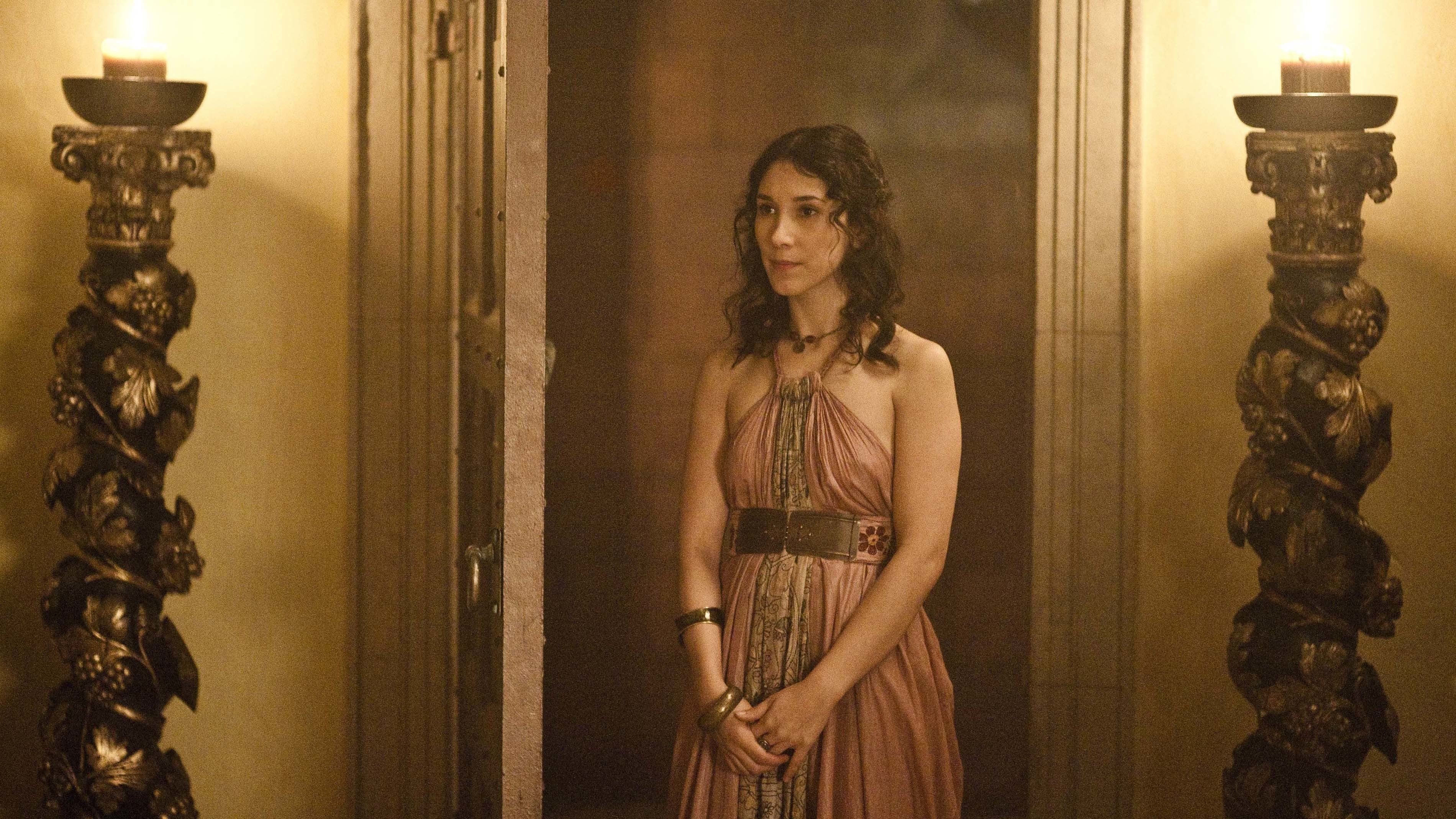 
Plot : What is Dead May Never Die

Catelyn arrives at Renly’s camp to negotiate an alliance. The female warrior, Brienne of Tarth, wins the right to join Renly’s king’s guard through combat. Renly has recently wed Margaery Tyrell, Loras’s sister. Renly avoids consummating his and Margaery’s marriage due to his homosexuality and sexual relationship with Loras. In the Iron Islands, Balon plans an attack on the North, led by Yara. After burning his letter to Robb warning of Balon’s impending attack, Theon affirms his allegiance to House Greyjoy in a water-based ceremony.

In King’s Landing, Tyrion imprisons Pycelle after determining he is Cersei’s informant. Tyrion appoints his lover, Shae, as Sansa’s handmaiden, both to protect Shae and watch Sansa. Beyond the Wall, Craster demands the Night’s Watchmen leave. Jon discovers that Jeor Mormont has always known about and ignored Craster’s incestuous crimes in exchange for his men’s respite at his keep. On the road to the wall, the Night’s Watch recruits are attacked by Lannister soldiers searching for Gendry. Yoren is killed, and Arya and Gendry are taken prisoner. To protect Gendry, Arya falsely states that a boy the guards have killed was Gendry. 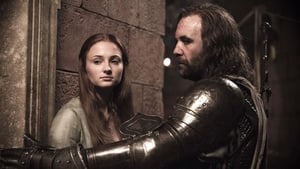