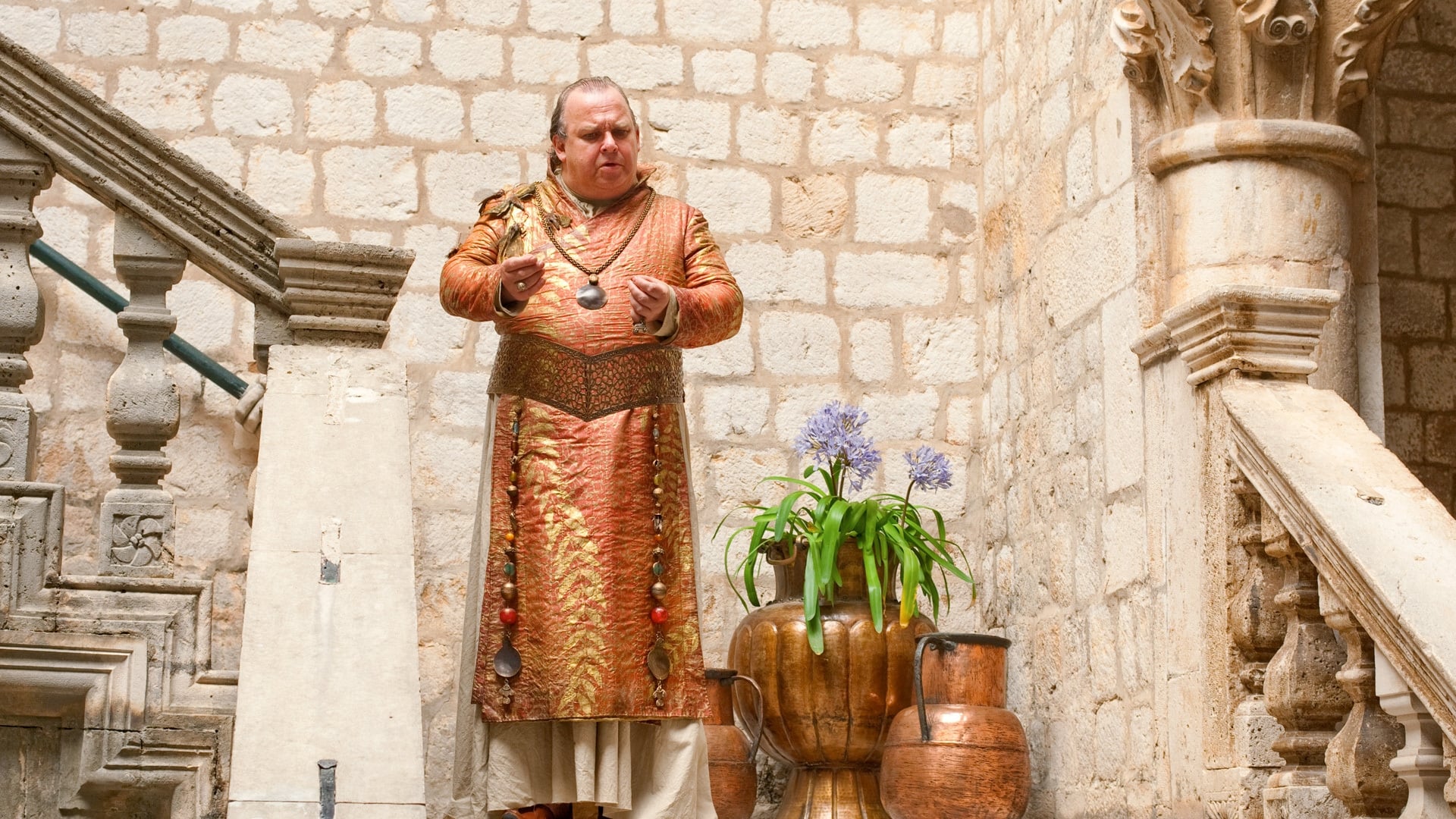 
Plot : The Old Gods and the New

Against Cersei’s wishes, Tyrion sends her and Jaime’s daughter, Myrcella, to Dorne for protection. Theon captures Winterfell and executes Ser Rodrik Cassel. Osha, the captive Wildling, along with Hodor, helps Bran and Rickon escape. Robb reunites with the healer, Talisa Maegyr. At the Fist of the First Men, Jon captures a Wildling named Ygritte, but is separated from his patrol while pursuing her after she escapes. Joffrey incites a riot at King’s Landing, in which he is nearly killed and Sansa almost raped.

Tywin allows Littlefinger to seek the Tyrells’ allegiance. At Harrenhal, Arya has H’ghar kill an officer who is suspicious of her. Robb receives news about Theon’s treachery and sends men to retake Winterfell. At Qarth, Daenerys works to procure a ship to transport an army to Westeros while keeping Daxos at bay. One of Daenerys’ maids is killed and her dragons stolen. 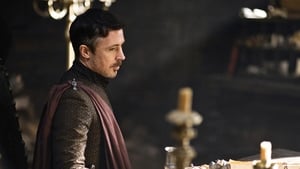