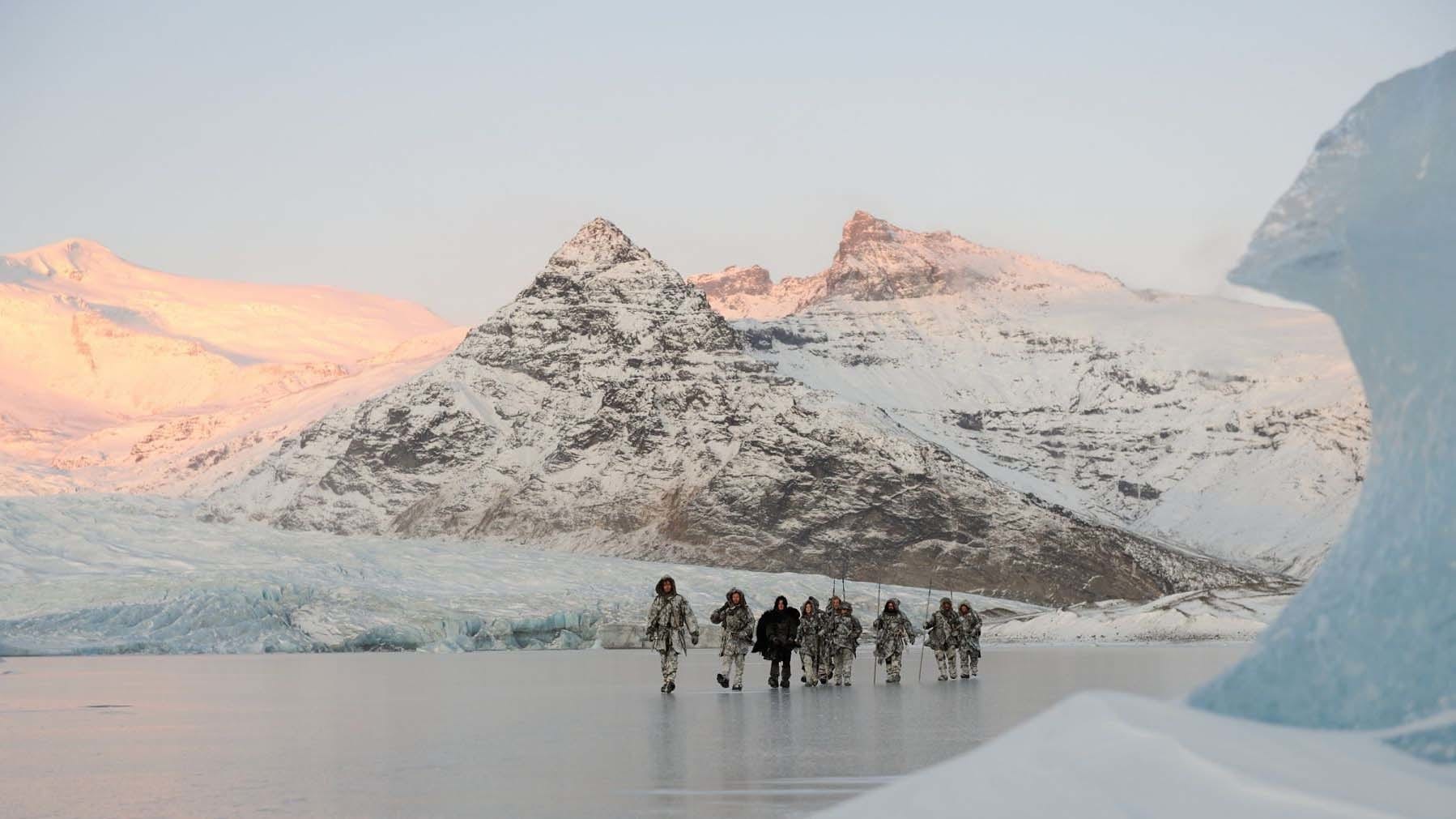 
Plot : The Prince of Winterfell

Robb learns that Catelyn secretly freed Jaime Lannister, who Brienne is escorting to ransom him in exchange for Sansa and Arya; Robb places his mother under house arrest and sends men to capture Jaime. Robb is attracted to a spirited medic, Talisa Maegyr, a woman from Volantis. Yara arrives at Winterfell and criticizes Theon’s seizing it, saying it has no strategic value to the Ironborn. He refused to return to Pyke with her. When Tywin leaves Harrenhal to attack Robb, Arya coerces H’ghar into helping her, Gendry, and their friend, Hot Pie to escape.

In King’s Landing, Cersei attempts to blackmail Tyrion by abducting Ros, whom the former believes is his secret lover. Joffrey chastises Varys for not having more knowledge of Stark positions, and prepares to lead the attack against Stannis himself. En route to King’s Landing, Stannis promises to make Davos his Hand of the King. Beyond the Wall, the Wildling leader, “Rattleshirt”, leads the captured Jon and Halfhand to his king, Mance Rayder.

At the Fist of the First Men, the brothers of the Night’s Watch find a hidden cache of dragonglass weapons, left there by a previous Night’s Watch brother. In Qarth, Jorah agrees to accompany Daenerys to the House of the Undying to retrieve her dragons. Brandon and Rickon are revealed to be alive and hiding in Winterfell. 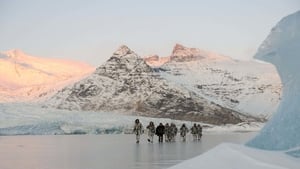