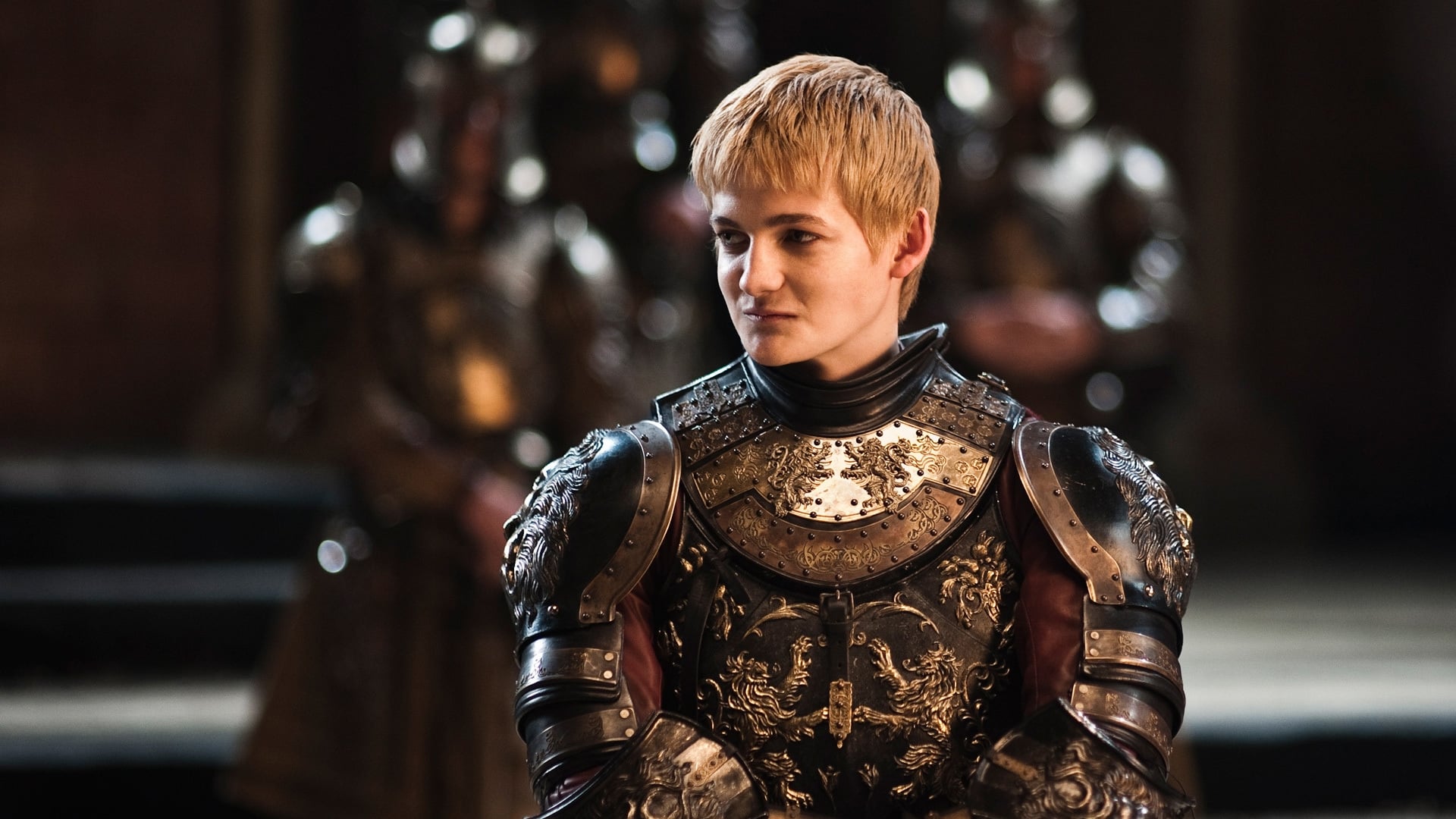 Stannis’ fleet assaults King’s Landing. Sansa plays the game, trying to manipulate Joffrey into leading the attack personally, (in hopes of getting him killed), but Joffrey turns out to be too afraid to fight personally. Leading the defense, Tyrion destroys many attacking ships with wildfire, forcing Stannis to attack on land. Sandor Clegane leads the defense outside the gate, but is defeated and retreats inside, denouncing Joffrey and leaving.

Joffrey retreats in fear as Tyrion rallies the Gold Cloaks into fighting with him. Stannis’ forces enter the castle, but Tyrion leads his men behind Stannis’ forces via tunnels and mounts a rearguard attack. Cersei goes to the throne room with Tommen, intending to kill him to save him from being captured. Shae convinces Sansa to hide in her chamber. Sandor Clegane offers to take Sansa to Winterfell, but she refuses to leave. As Tyrion lies wounded and Cersei is about to poison Tommen, Tywin’s forces, joined by Loras, arrive and force Stannis to retreat.