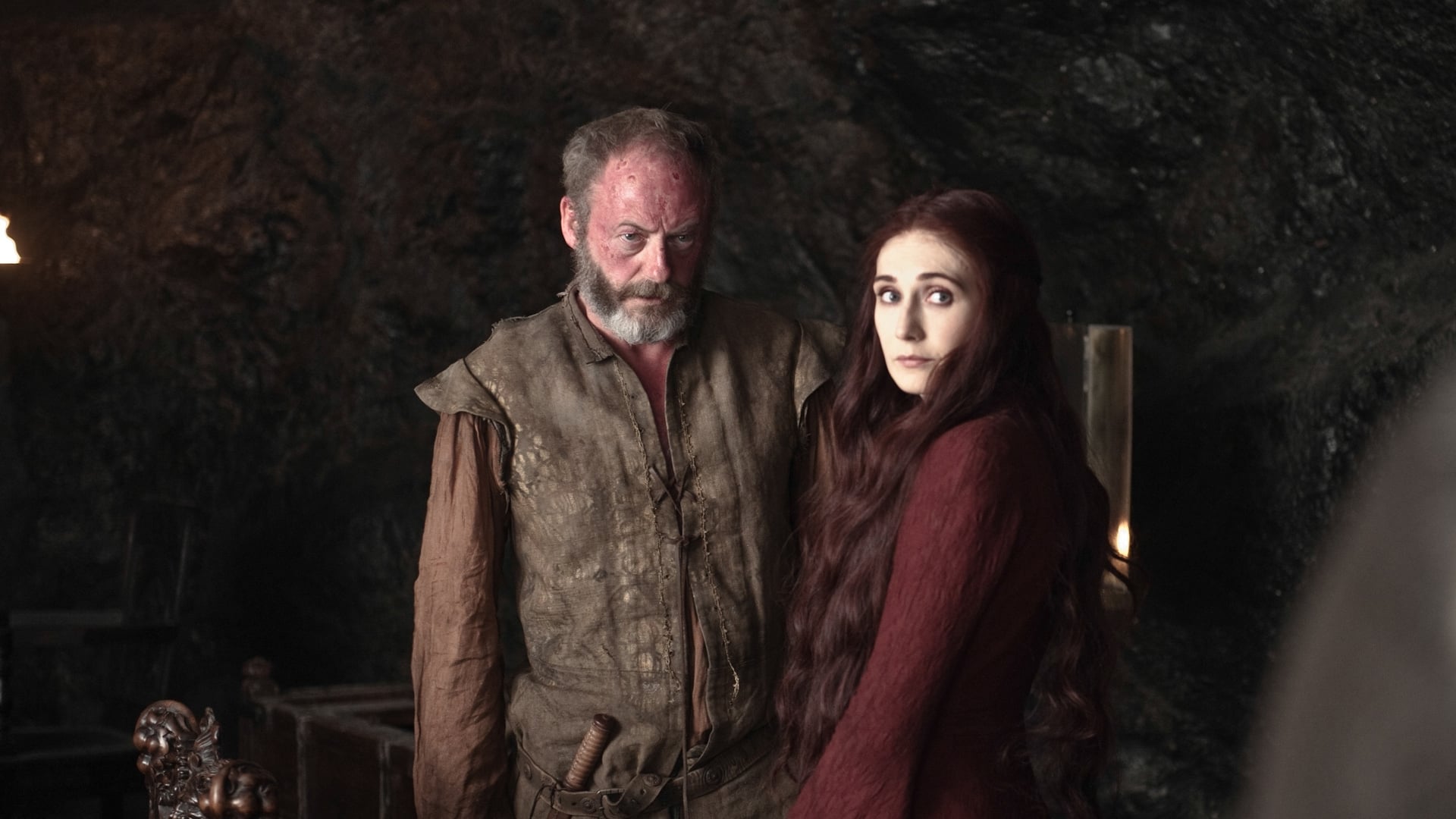 After the White Walkers’ attack, the surviving Night’s Watchmen, including Samwell Tarly and Jeor Mormont, pledge to return to the Wall and warn the Seven Kingdoms. Jon is brought before Mance Rayder, the “King beyond the Wall”, and pledges his loyalty to the Wildlings. A scarred Tyrion Lannister attempts to negotiate Casterly Rock from Tywin, who offers lesser promises. Margaery Tyrell engages in charitable acts with King’s Landing orphans. Littlefinger offers to help Sansa Stark escape King’s Landing.

Ros warns Shae to distrust Littlefinger. Davos is rescued by Saan, who wants to break ties with Stannis Baratheon. Davos returns to Dragonstone where he unsuccessfully tries to kill Melisandre and is imprisoned. She blames him for convincing Stannis not to let her join the battle. In Essos, Daenerys Targaryen arrives in Astapor to buy an army of brutally-trained mercenary soldiers called the “Unsullied”. The Qarth warlocks attempt to assassinate her, but Selmy, a former Kingsguard commander, saves her and pledges his loyalty. 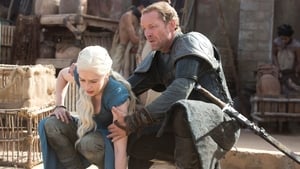