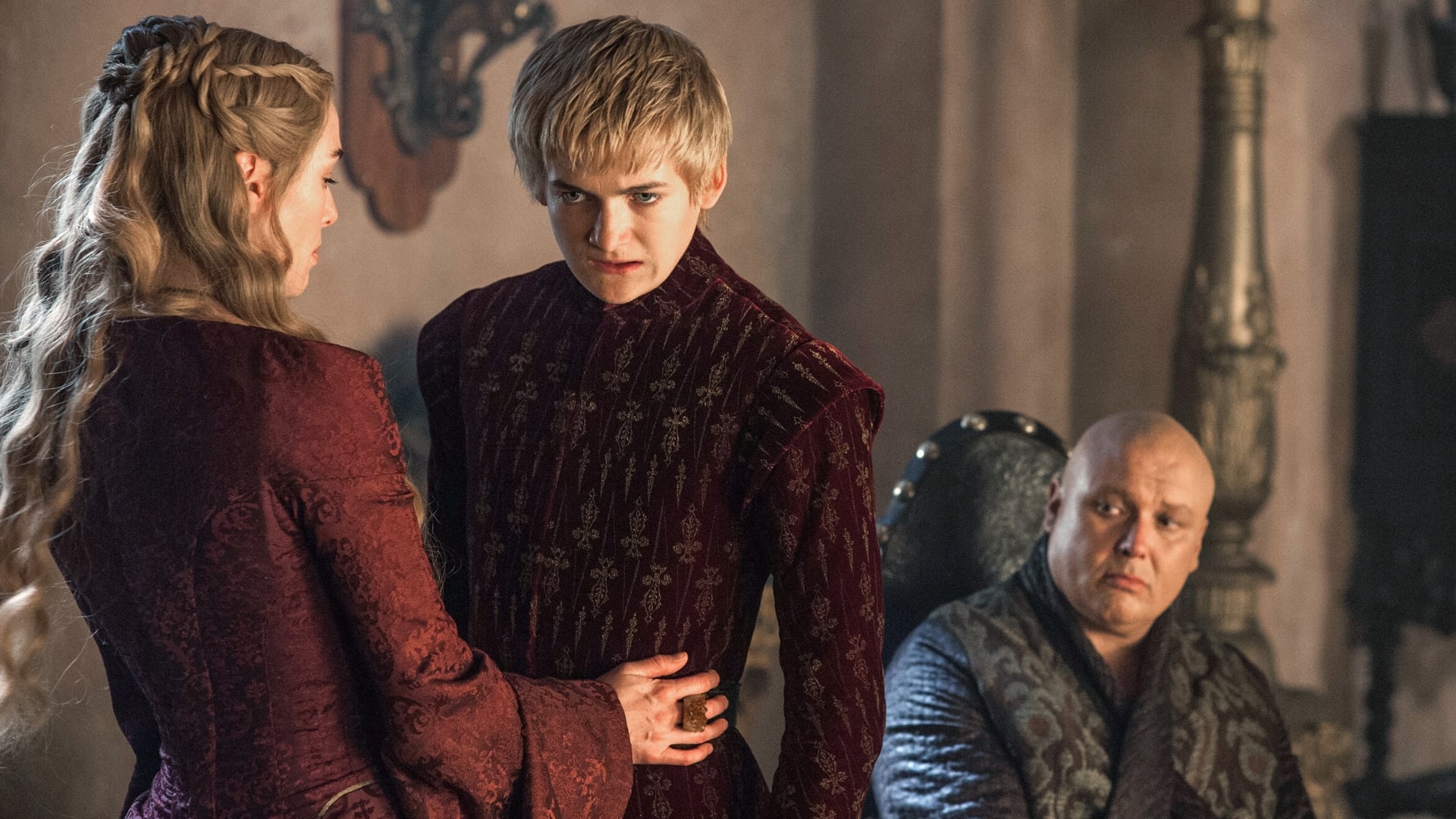 The massacre’s mastermind is revealed to be Tywin Lannister, who rewards House Frey with the Seat of Riverrun and appoints Roose Bolton as Warden of the North. Theon learns his men surrendered him in return for safe passage from Winterfell and that his captor is Ramsay Snow, Bolton’s bastard son. Against Balon’s wishes, Yara leads a mission to rescue Theon. Arya and the Hound kill some Frey soldiers mocking Robb’s death. Jaime and Brienne arrive in King’s Landing where Jamie is reunited with Cersei.

Sam and Gilly encounter Bran’s party and, unable to prevent them traveling beyond the wall, Sam gives them dragonglass weapons. Sam returns to Castle Black with Gilly. Maester Aemon has Sam send ravens to alert the Seven Kingdoms about the White Walkers. Ygritte finds Jon and shoots him with three arrows, deliberately only wounding him. He escapes, returning to Castle Black. In Dragonstone, Davos helps Gendry escape to prevent his being sacrificed; Stannis forgives Davos, then heads north to aid the Watch against the White Walker threat. In Essos, the freed Yunkai slaves receive Daenerys as their “mother”. 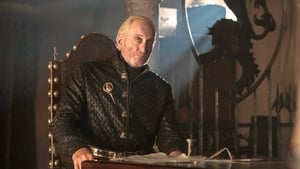