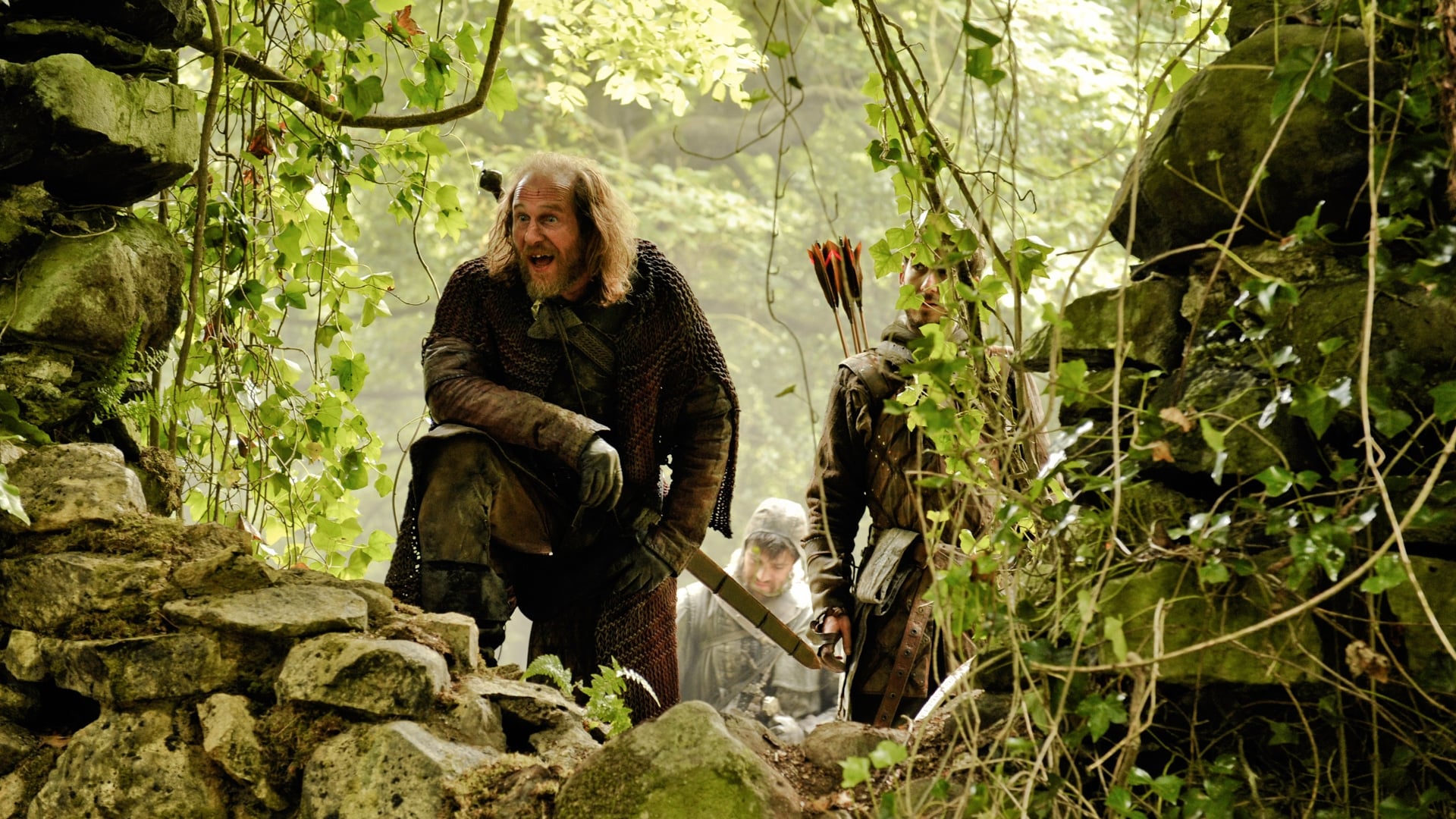 Brienne continues escorting Jaime Lannister across the Riverlands to King’s Landing. He engages her in a fight, which is interrupted by Bolton soldiers who capture them. Robb Stark receives news that Winterfell was sacked, and his brothers Bran and Rickon have vanished. Robb diverts his attention from the war against the Lannisters to attend the funeral in Riverun for Hoster Tully, Catelyn’s father. This angers Rickard Karstark, who seeks vengeance against the Lannisters for killing his sons.

Arya Stark, Gendry and Hot Pie also make for Riverrun, but are waylaid by the rebel “Brotherhood without Banners”. They stop at an inn, where the captured Hound exposes Arya’s identity. Margaery and her grandmother Olenna, the “Queen of Thorns”, persuade Sansa to describe Joffrey’s deviant character. Theon Greyjoy is tortured by unknown captors. Bran, Rickon, Osha, and Hodor encounter siblings Jojen and Meera Reed, children of Stark bannerman, Howland Reed. Jojen, who shares Bran’s strange dreams, tells Bran that he can enter animals’ minds. 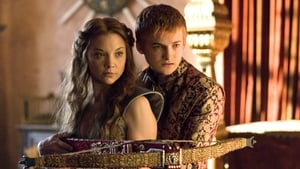