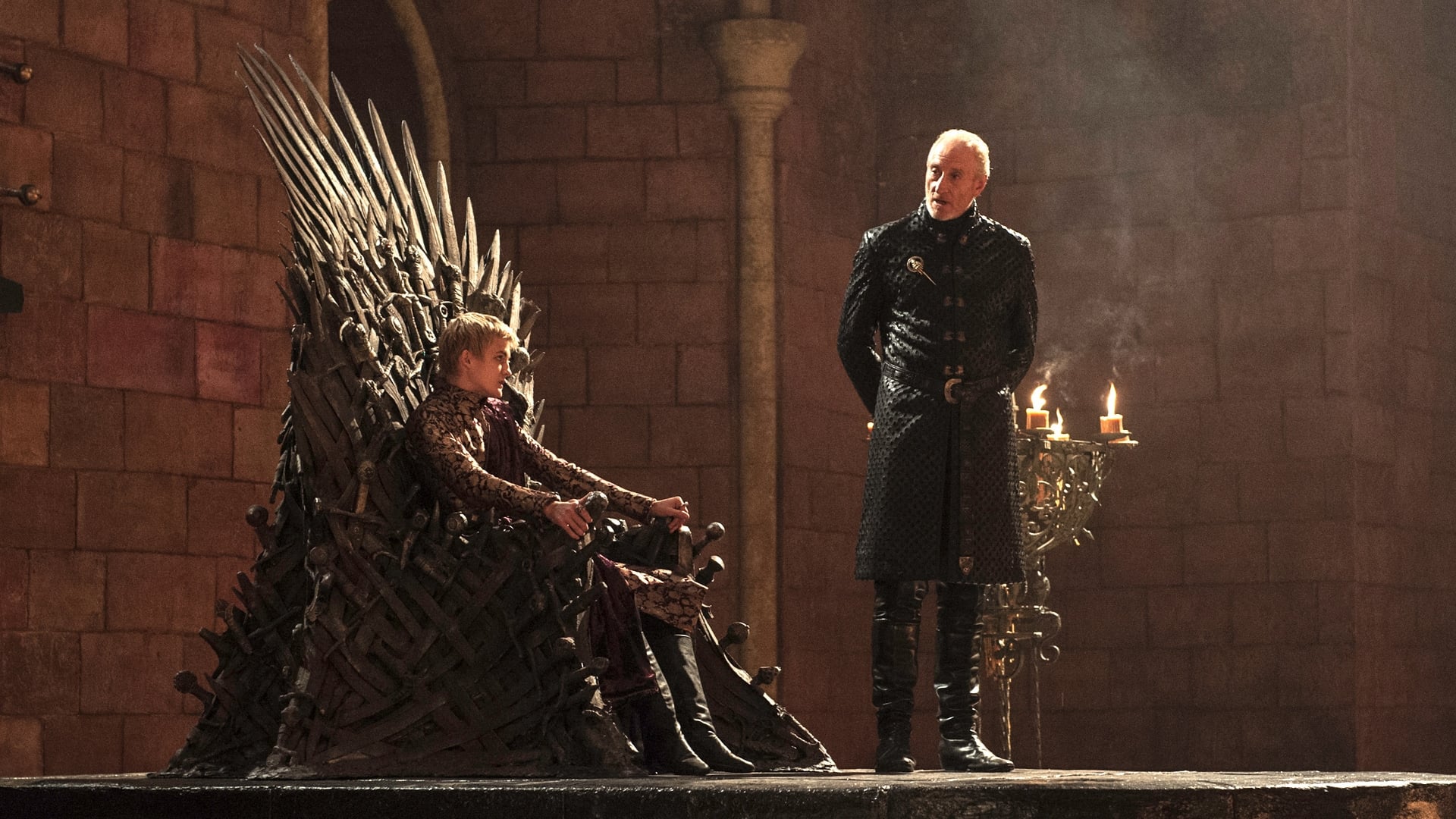 
Plot : The Bear and the Maiden Fair

In the North, Jojen tells Bran they must not stop at Castle Black, but travel beyond the Wall to find the Three-eyed Raven; Osha warns them about the walking dead. Jon and Ygritte’s relationship deepens, angering jealous Wildling, Orell. Theon’s torturer castrates him. Robb learns Talisa is pregnant. Arya escapes the Brotherhood, only to be captured by Sandor. Melisandre tells Gendry that his father was King Robert.

Shae warns Tyrion that their relationship will end once he marries Sansa. Tywin and Joffrey discuss Daenerys; Tywin dismisses her as a potential threat. Daenerys reaches Yunkai and declares war on the city. Roose Bolton leaves Harrenhal for Edmure Tully’s wedding while Jaime bids Brienne farewell as he departs for King’s Landing. On the road, Jaime learns Locke has refused Brienne’s father’s ransom. Jaime returns to Harrenhal to find Brienne in a pit fighting a bear. He saves Brienne, and they depart together.