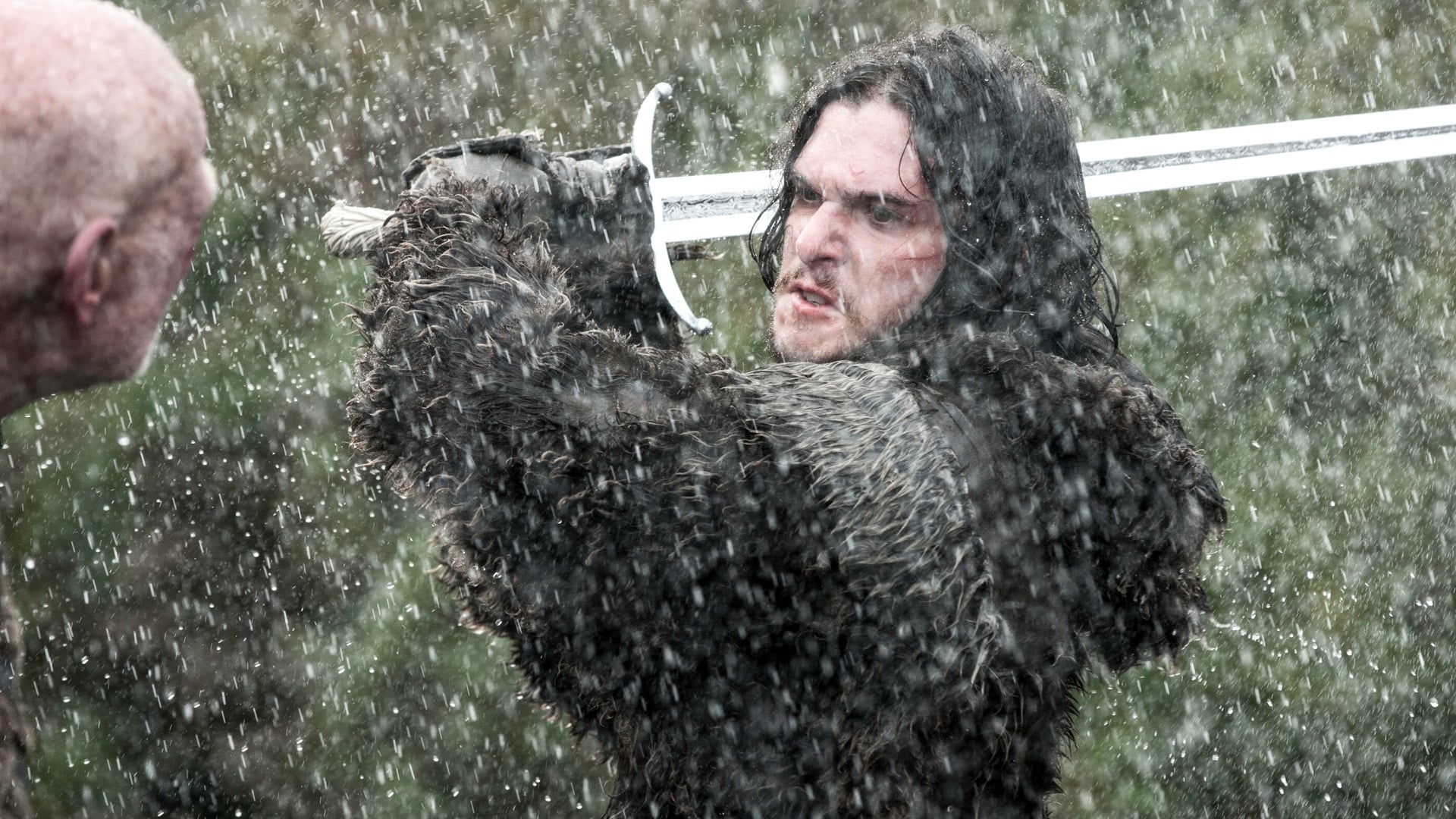 
Plot : The Rains of Castamere

Sam, Gilly, and her son arrive at the Wall. While hiding in a tower during a thunderstorm, Bran enters Hodor’s mind to prevent his revealing their hiding place to Wildings below. Nearby, Jon refuses to murder a farmer, whom Ygritte kills; Jon is attacked by the other Wildlings but escapes. Bran uses his warg ability to save Jon, who kills Orell before escaping, leaving a furious Ygritte behind with chief Tormund. Osha, Rickon, and his direwolf, Shaggydog, depart for the Last Hearth, while Bran, Meera, Jojen, Hodor and Bran’s direwolf, Summer, plan to go beyond the Wall.

Daenerys sends Jorah, Naharis, and Grey Worm to infiltrate Yunkai and open the city gate for her army. Yunkai slaves willingly surrender to her forces. Robb arrives at the Twins and apologizes to Walder for reneging on his agreement to marry a Frey daughter. Walder appears to accept his apology while Edmure marries Roslin Frey, Walder’s sole pretty granddaughter. After the newlyweds leave the feast, Walder’s men murder Catelyn, Talisa and the Stark bannermen, while Roose Bolton, now a Lannister loyalist, kills Robb. Ser Brynden Tully, Catelyn’s uncle, survives, having excused himself from the feast just prior to the slaughter. The Hound and Arya arrive at the Twins during the massacre, but the Hound carries her to safety. 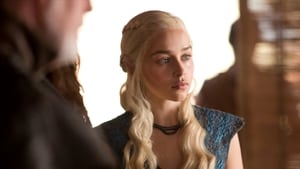