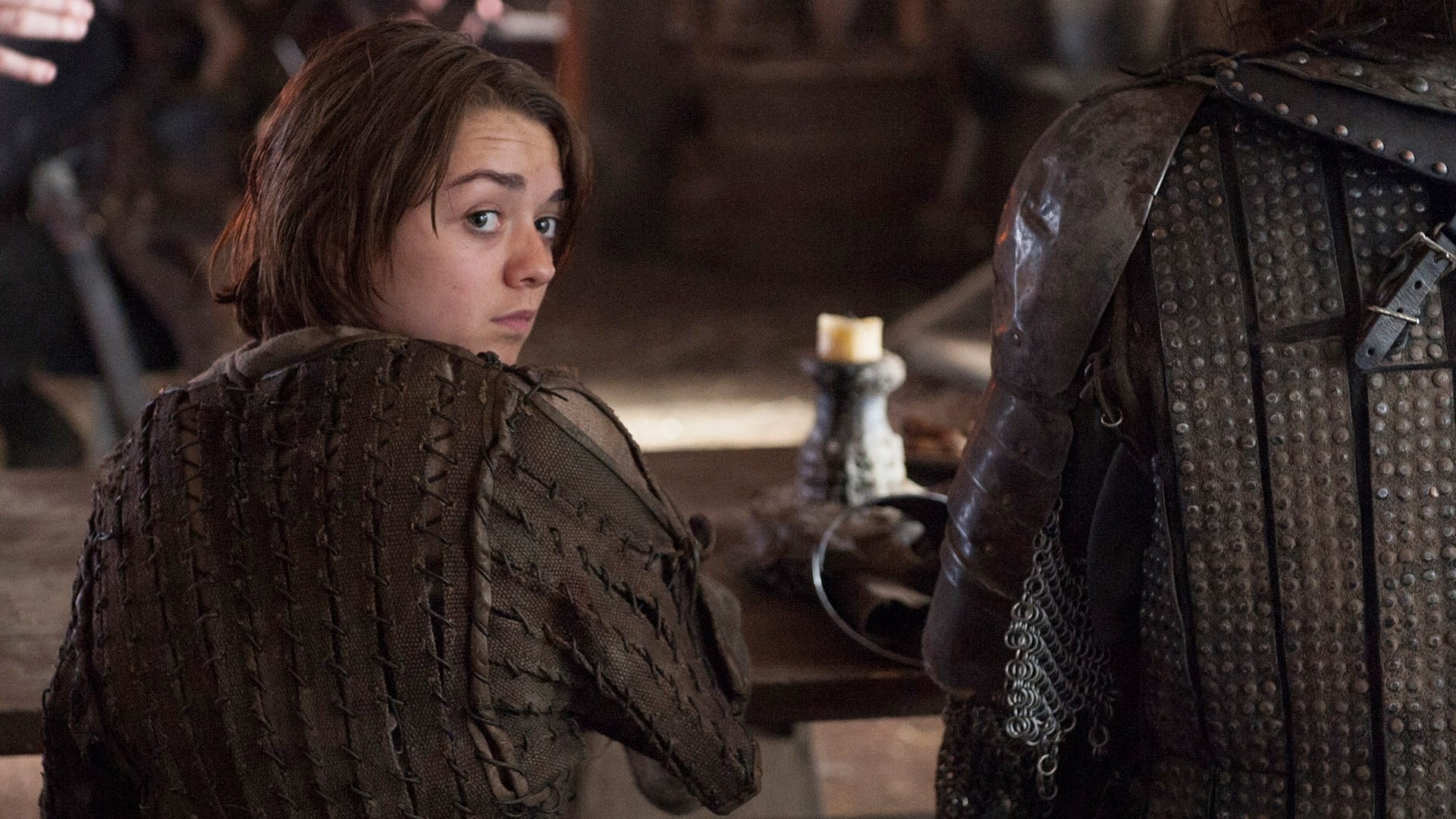 Tywin oversees the reforging of Ice, House Stark’s ancestral Valyrian steel sword, into two new ones. One is for Jaime, who grieves the loss of his sword hand and Cersei’s love, and the other is a wedding present for King Joffrey, which Joffrey names Widow’s Wail. Prince Oberyn Martell, representing his infirmed brother, Prince Doran of Dorne, arrives in King’s Landing to attend the royal wedding. He and his paramour, Ellaria Sand, are greeted by Tyrion. Oberyn secretly seeks revenge against the Lannisters and Gregor Clegane for the rape and murder of his sister,

Elia, wife of the unfaithful Prince Rhaegar Targaryen. In the North, Styr and the cannibalistic Thenns reinforce Tormund, Ygritte and the other Wildlings. Maester Aemon absolves Jon after he explains his actions while with the Wildlings and reveals that their army of 100,000 plans to attack Castle Black. In the Riverlands, the Hound and Arya head to the Eyrie where the Hound intends to ransom Arya to her Aunt Lysa, Jon Arryn’s widow. Along the way, Arya reclaims her sword, Needle, from Polliver, killing him. In Essos, Daenerys marches her army towards Meereen, the last of the three great slave cities; she fears she is losing control over her growing dragons, now horse-sized. 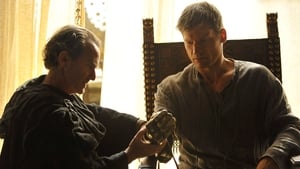