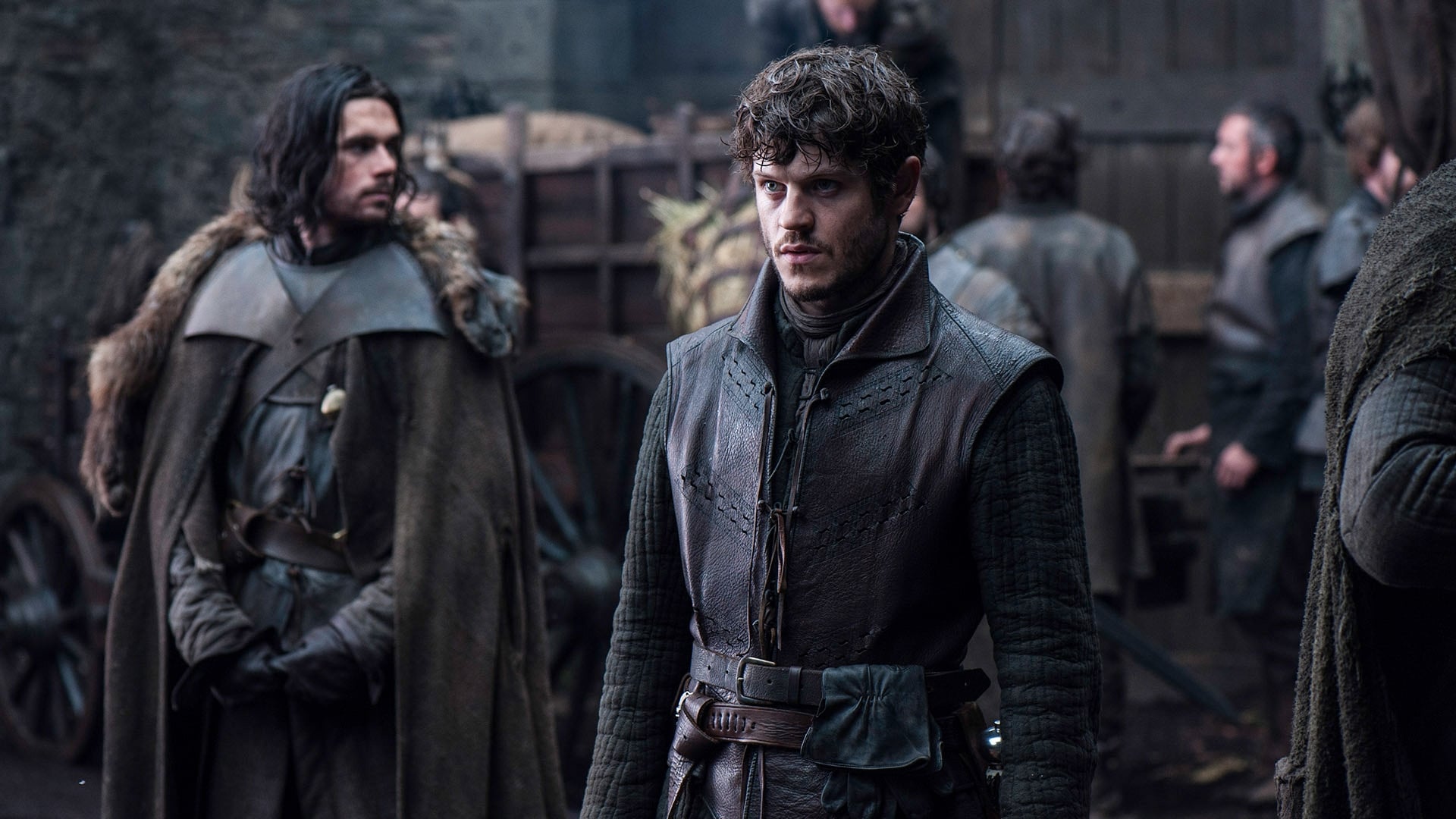 
Plot : The Lion and the Rose

Roose Bolton returns to the Dreadfort with his bride, one of Walder Frey’s daughters. He chastises Ramsay for torturing and castrating Theon, devaluing him as a hostage. Theon, who has degenerated into a subservient persona called ‘Reek’, discloses that Bran and Rickon Stark are alive and threaten Roose’s legitimacy as Warden of the North. Roose orders Ramsay to reclaim the territories under Ironborn occupation, promising a reward if he succeeds. In Dragonstone, Melisandre sacrifices three people, including Stannis’ brother-in-law, burning them to death as a tribute to the Lord of Light, delighting Queen Selyse and disgusting Ser Davos and Princess Shireen.

To protect Shae from his family, Tyrion arranges to send her to Pentos on Essos, leaving her distressed. Bronn coaches Jaime in left-handed swordplay. King Joffrey and Margaery Tyrell are wed. During the Royal Wedding feast, Joffrey humiliates Tyrion and taunts Sansa just before Joffrey fatally succumbs to poisoned wine. A distraught Cersei has Tyrion arrested for his murder, while Ser Dontos, a former knight, persuades Sansa to leave the feast with him for her protection. 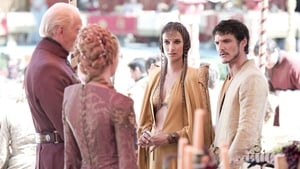