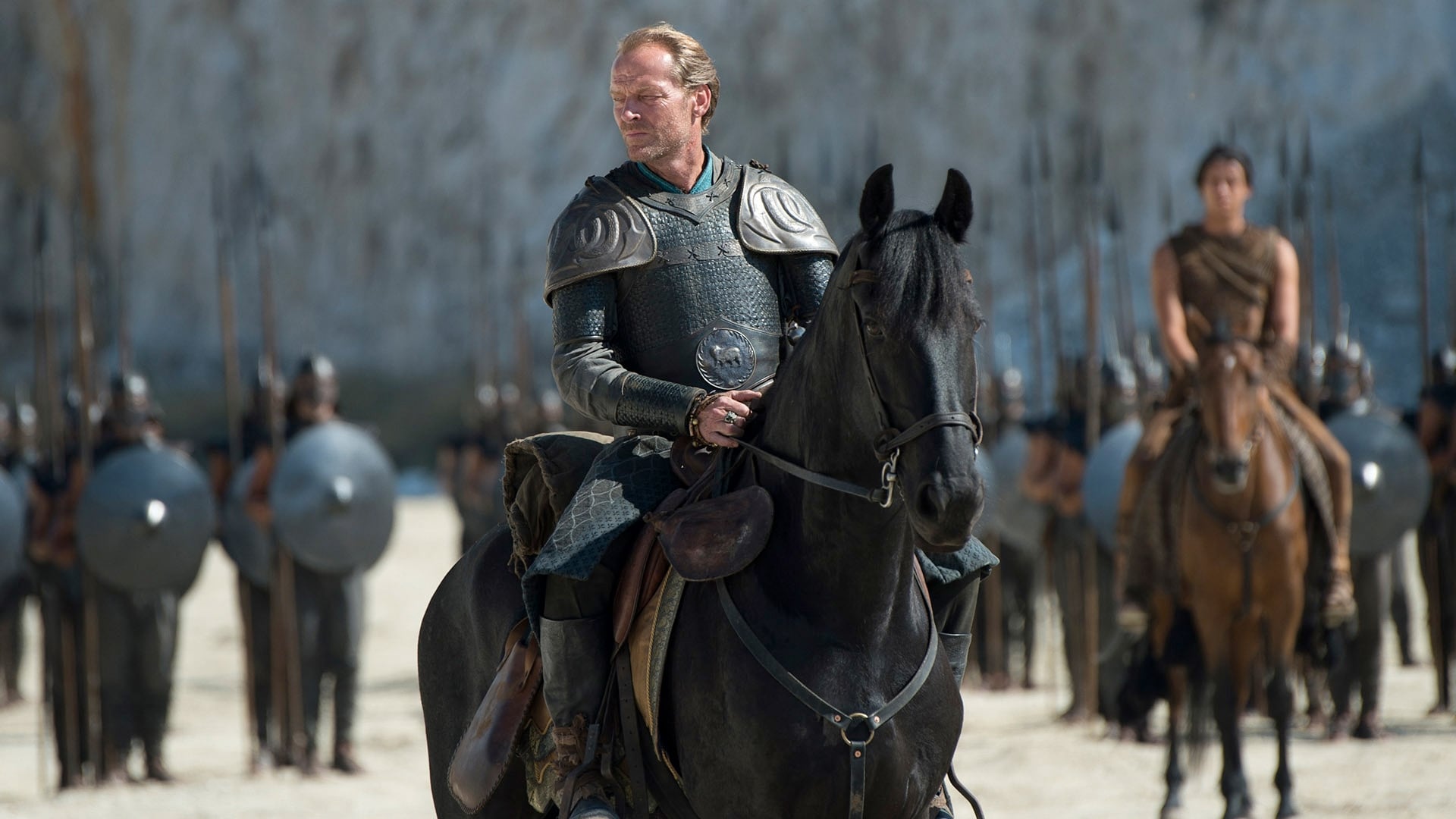 Tywin grooms his young grandson Tommen to be the new king and enlists Oberyn and Mace Tyrell as his fellow judges for Tyrion’s impending murder trial. Tyrion chooses Jaime as his witness. Littlefinger, who hired Ser Dontos to retrieve Sansa, has him killed, then smuggles her out of King’s Landing aboard his ship. In the Riverlands, Arya and the Hound are offered hospitality by a peasant farmer and his daughter, whom the Hound soon robs, angering Arya. To replenish Stannis’ depleted forces,

Davos wants to request a loan from the Iron Bank of Braavos to hire mercenaries called the “Golden Company”. At Castle Black, Sam fears for Gilly’s safety and moves her and Little Sam to nearby Mole’s Town. Meanwhile, the Wildlings continue to raid northern villages. The Night’s Watch learns that the mutineers are camped at Craster’s Keep. Jon proposes an attack on them to prevent them leaking Castle Black’s defense weaknesses to Mance Rayder’s approaching army. Daenerys arrives at Meereen and gives a rousing speech before the gates, offering the city’s slaves their freedom. 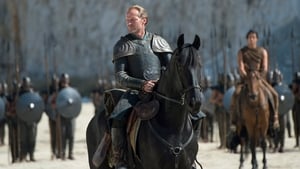