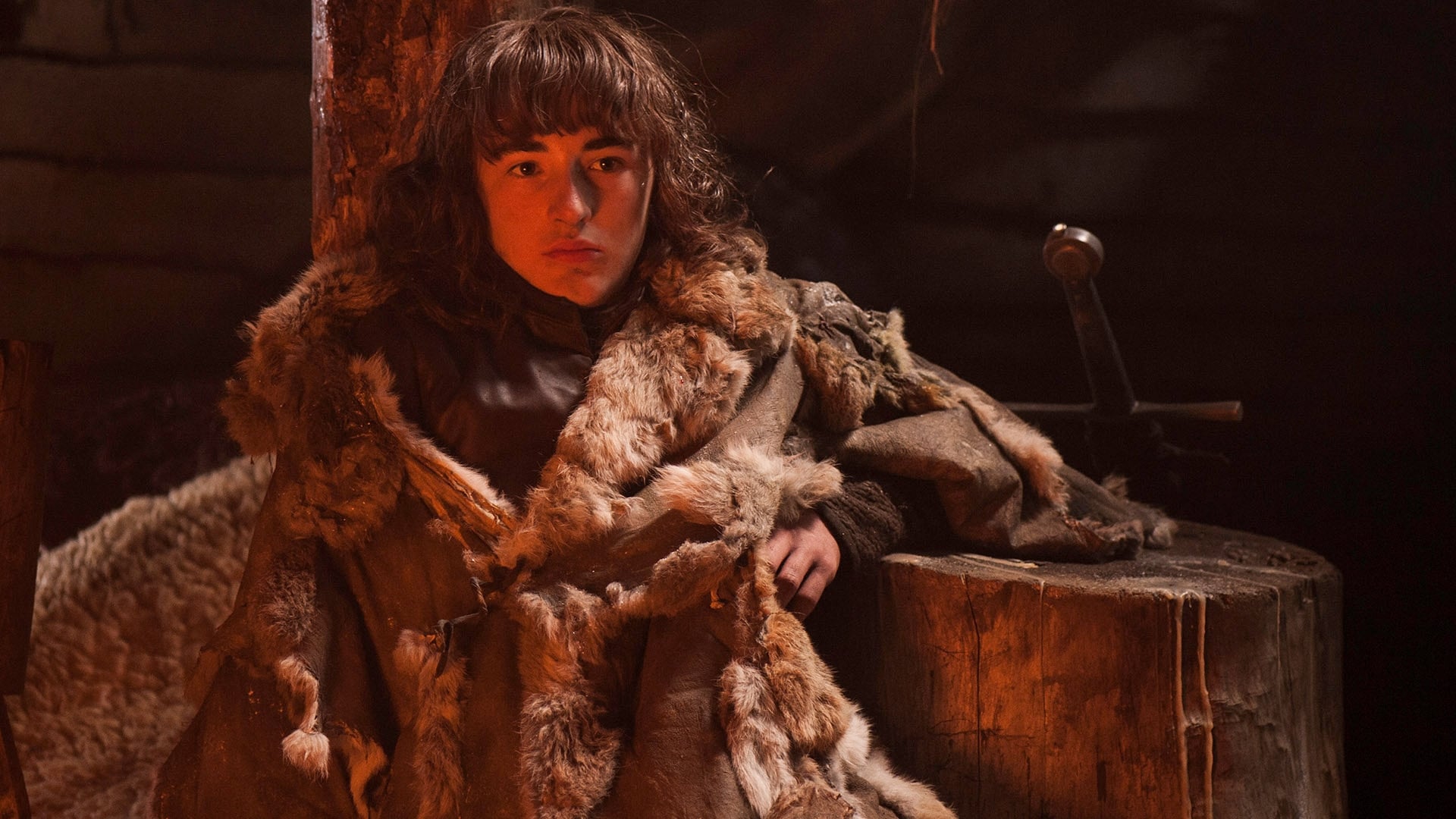 Daenerys easily captures Meereen, assisted by a slave revolt. Seeking justice for 163 slain slave children, she nails 163 masters to the same road posts. At sea, Littlefinger reveals his complicity in Joffrey’s death to Sansa. Before leaving King’s Landing, Olenna implies to Margaery that she poisoned Joffrey. She urges Margaery to marry Tommen before Cersei can turn him against her. Jaime believes Tyrion is innocent, but Cersei is adamant he is guilty and also orders Jaime to locate and kill Sansa as an accomplice.

Jaime instead sends Brienne to find and protect Sansa, presenting her with new armor, his Valyrian sword, which she names Oath Keeper, horses and a squire, Podrick Payne, Tyrion’s former servant. In the North, hoping to eliminate Jon, Alliser Thorne and Janos Slynt agree to allow Jon to lead the expedition against the mutineers. Unknown to Jon, the mutineers have captured Bran and his companions. Further north, a White Walker takes Craster’s last newborn son to a secret ritual site where he is transformed into a Walker. 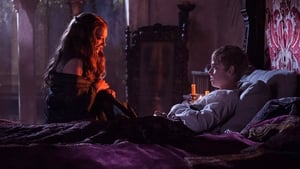