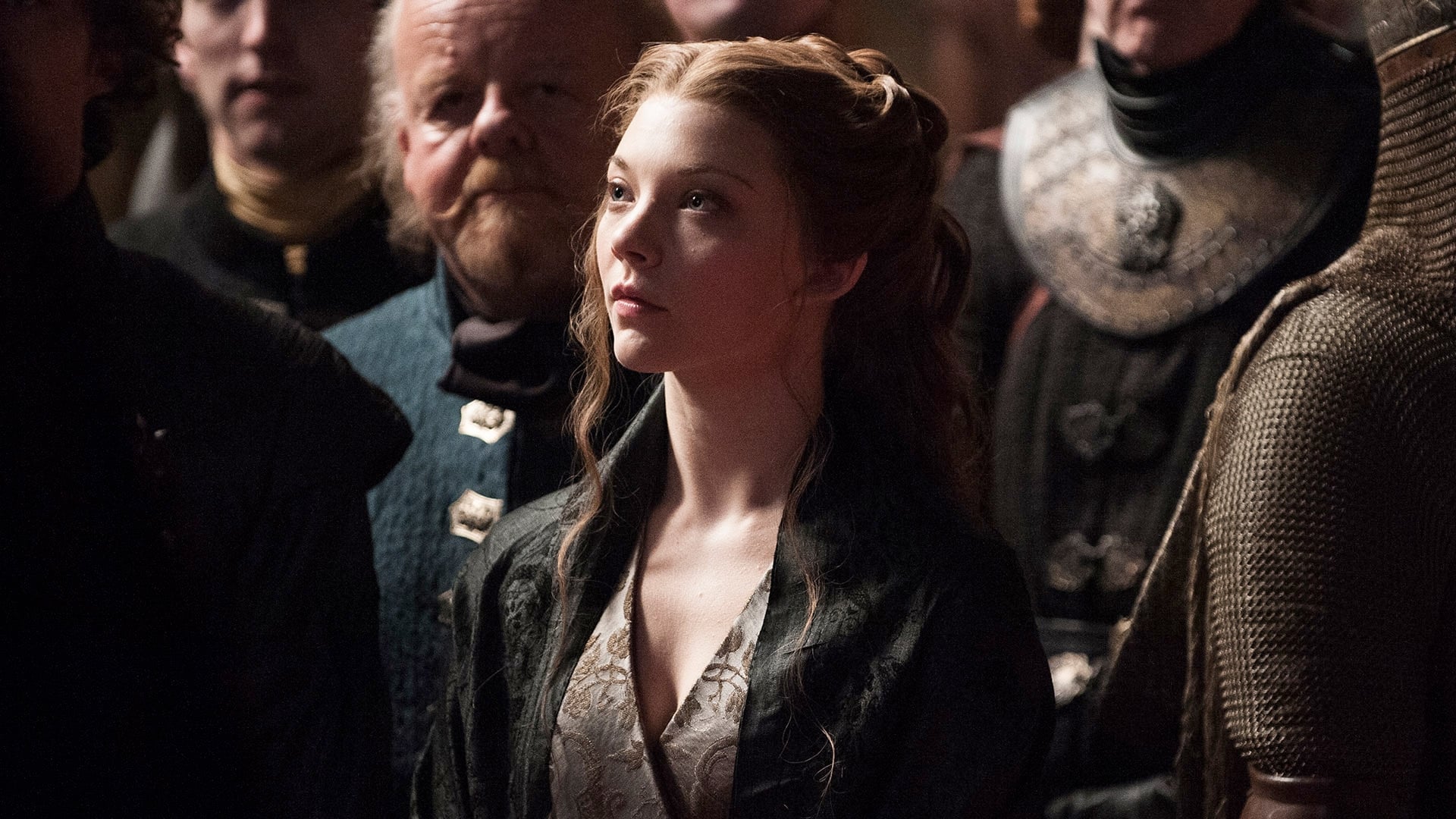 
Plot : First of His Name

Tommen is crowned king; Cersei surprises Margaery by encouraging her to marry Tommen. Tywin asks Oberyn to be a judge at Tyrion’s trial and swears his innocence in Elia’s rape and murder. In the Vale, Littlefinger takes Sansa to the Eyrie where she is reunited with her aunt, Lysa Arryn, who pressures Littlefinger to marry her immediately. It is revealed that Lysa and Littlefinger killed Jon Arryn and framed the Lannisters. Lyse plans for Sansa to marry her son, Robin, an emotionally immature prepubescent boy.

The Hound mocks Arya practicing her water dancing and disparages Syrios Forell’s fighting style. Brienne learns that Podrick lacks practical squiring skills but is impressed he killed a Kingsguard to protect Tyrion. Beyond the Wall, Jon’s group find and defeat the mutineers. Unknown to Jon, Bran and his companions are captives there. Locke attempts to kidnap Bran in the confusion, but Hodor, warged into by Bran, kills him and frees the others. Jojen convinces Bran that they must continue north, while Jon’s men are burning Craster’s Keep and free his daughter/wives. In Meereen, after Jorah informs Daenerys that Astapor and Yunkai have reverted to slavery, she postpones invading Westeros to instead rule as queen until Slaver’s Bay is truly free.