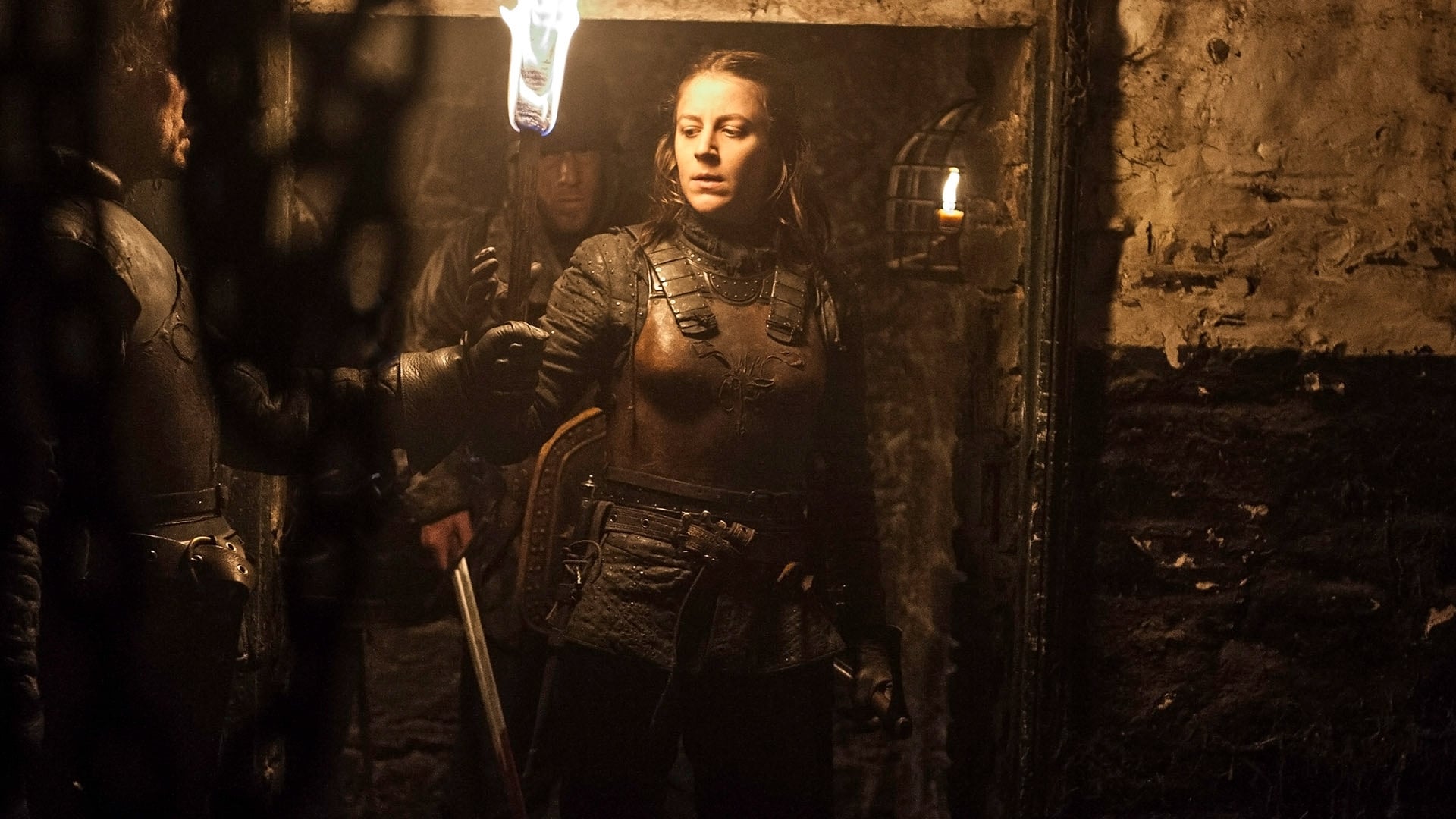 
Plot : The Laws of Gods and Men

In Essos, Davos and Stannis meet with the Iron Bank to secure a loan for Stannis. Davos re-engages Salladhor Saan and his pirates. In Meereen, Daenerys adapts to her new role as queen, hearing her subjects’ endless requests, including nobleman Hizdahr zo Loraq who wishes to reclaim his crucified father’s body, and a peasant man whose goats were killed by Daenerys’ increasingly uncontrollable dragons. In the Dreadfort, Yara leads a mission to rescue Theon, who, emotionally broken, refuses to leave, forcing Yara to abandon him.

Ramsay rewards Theon’s obedience and, planning to take Moat Cailin, tasks “Reek” to impersonate “Theon Greyjoy”. In King’s Landing, Tywin puts a bounty on the Hound’s head and instructs Varys to continue spying on Daenerys. Tyrion is tried for Joffrey’s murder. All the witnesses testify against him, including Ser Meryn Trant, Grand Maester Pycelle, Cersei, and Varys, who give compelling, though circumstantial, testimony. To Tyrion’s shock, Shae falsely testifies against him. Tyrion proclaims his innocence and demands a trial by combat. 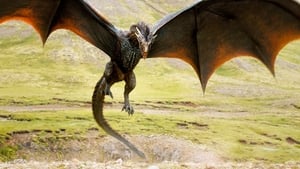