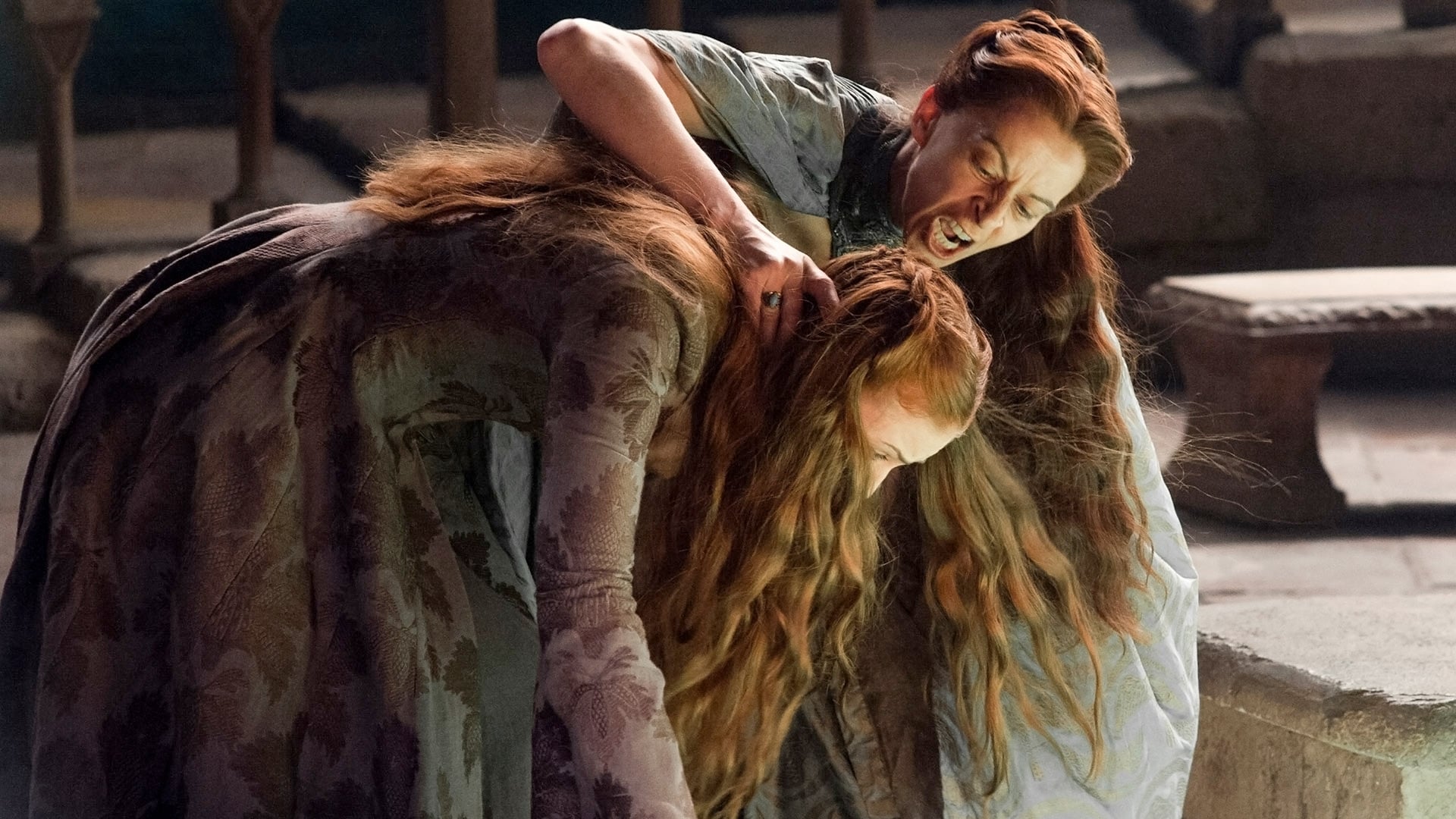 Cersei appoints Ser Gregor Clegane as her champion in Tyrion’s upcoming trial by combat. Jaime and Bronn decline to fight Ser Gregor for Tyrion, but Oberyn accepts. He seeks to avenge his sister, Elia’s rape and murder by Ser Gregor during the rebellion. Daenerys takes Daario as her lover, then sends him to handle the resurgent slavers at Yunkai. Melisandre and Selyse prepare to depart Dragonstone, intending to take Shireen with them.

As the Wildlings approach Castle Black, Alliser Thorne rejects Jon’s suggestion to seal the tunnel. At an inn, Brienne and Podrick meet Hot Pie, who updates them about Arya. They resolve to travel to the Vale, deducing she would seek her living relatives there. In the Vale, Lysa witnesses Littlefinger kissing Sansa. Enraged, she later threatens to throw Sansa through the Moon Door, a circular opening in the stone floor with a steep drop to rocks below; Littlefinger intervenes and shoves Lysa to her death. 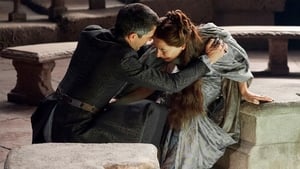