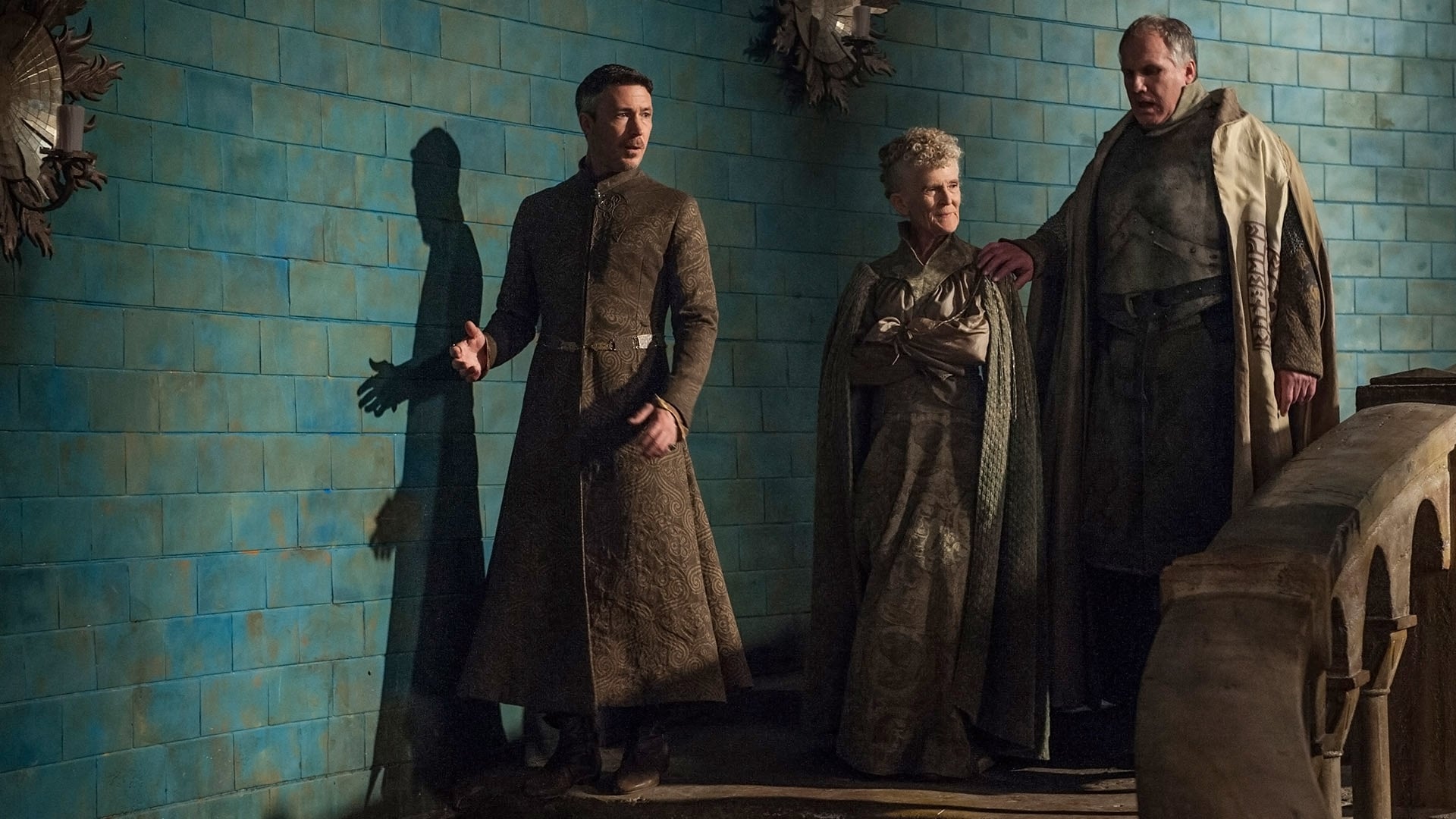 
Plot : The Mountain and the Viper

The Wildlings attack Mole’s Town. Ygritte discovers Gilly hiding and spares her and Little Sam. Ramsay forces Theon to negotiate with the Ironborn to surrender Moat Cailin. The Ironborn agree, hoping to return home, but Ramsay flays and slaughters them. As a reward for securing Moat Cailin, Roose legitimizes Ramsay as a Bolton, making him his heir. In the Vale, Sansa tells the council investigating Lysa’s death her true identity and claims that Littlefinger is innocent of murdering her aunt.

While Littlefinger starts grooming Robin as the Lord of the Vale, the Hound and Arya arrive, only to leave upon learning of Lysa’s death. In King’s Landing, the trial by combat begins. Oberyn gains the upper hand but momentarily relaxes his guard while demanding that Ser Gregor confess his crimes. Near death, Ser Gregor trips Oberyn and crushes his skull while boasting that he raped and murdered Elia.

Tywin sentences Tyrion to death. In Essos, Grey Worm and Missandei grow closer. Barristan Selmy intercepts a long-delayed pardon from King Robert for Jorah as a reward for spying on Daenerys. She then exiles Jorah from Meereen as a result. 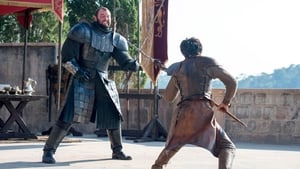