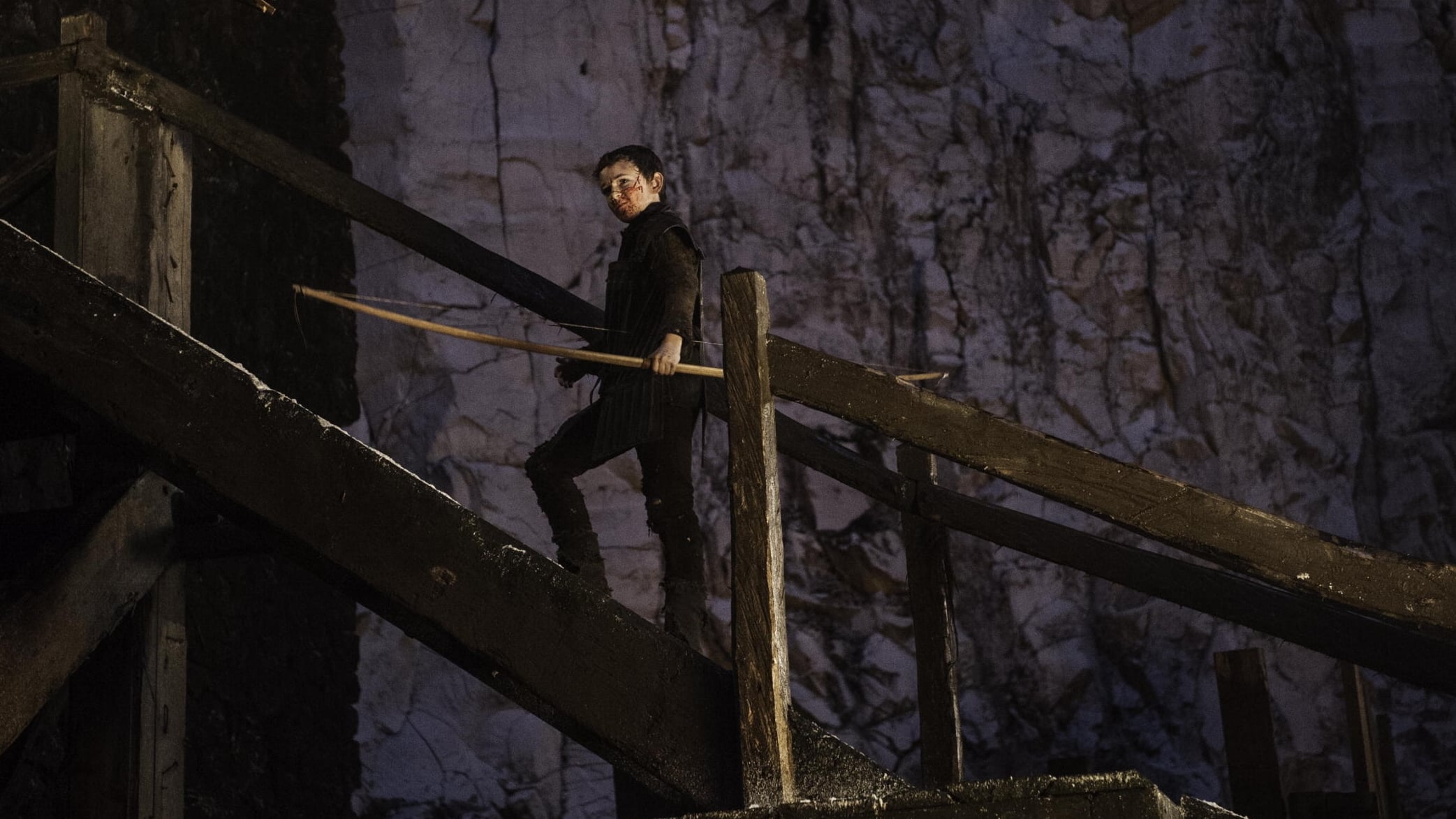 
Plot : The Watchers on the Wall

The Night’s Watch prepares for the battle. Gilly and Little Sam escape Mole’s Town and arrive at Castle Black, where Sam hides them. The Wildlings attack from both sides of the wall. Tormund’s army breaks through from the south and engages the Night’s Watch. A giant breaches the tunnel into Castle Black but is killed by Grenn and five others, at the cost of their own lives. Alliser Thorne joins the fight in the southern part, leaving the incompetent Janos Slynt commanding the Wall. Slynt leaves Jon in charge, and as the tide turns at the Wall,

Jon joins the fight below. After seeing Jon kill Styr, Ygritte aims her bow at him but hesitates, then is fatally shot by Olly. Assisted by Ghost, Jon’s direwolf, the Night’s Watch secure Castle Black’s inner keep, and a wounded Tormund is arrested. The wall climbers are obliterated by a massive swinging scythe. The Wildlings retreat for the night. Jon goes beyond the Wall to find and kill Mance Rayder, believing that the Wildling army will fragment without his command. 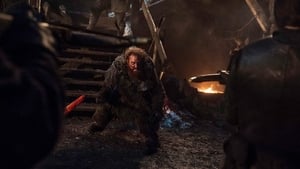