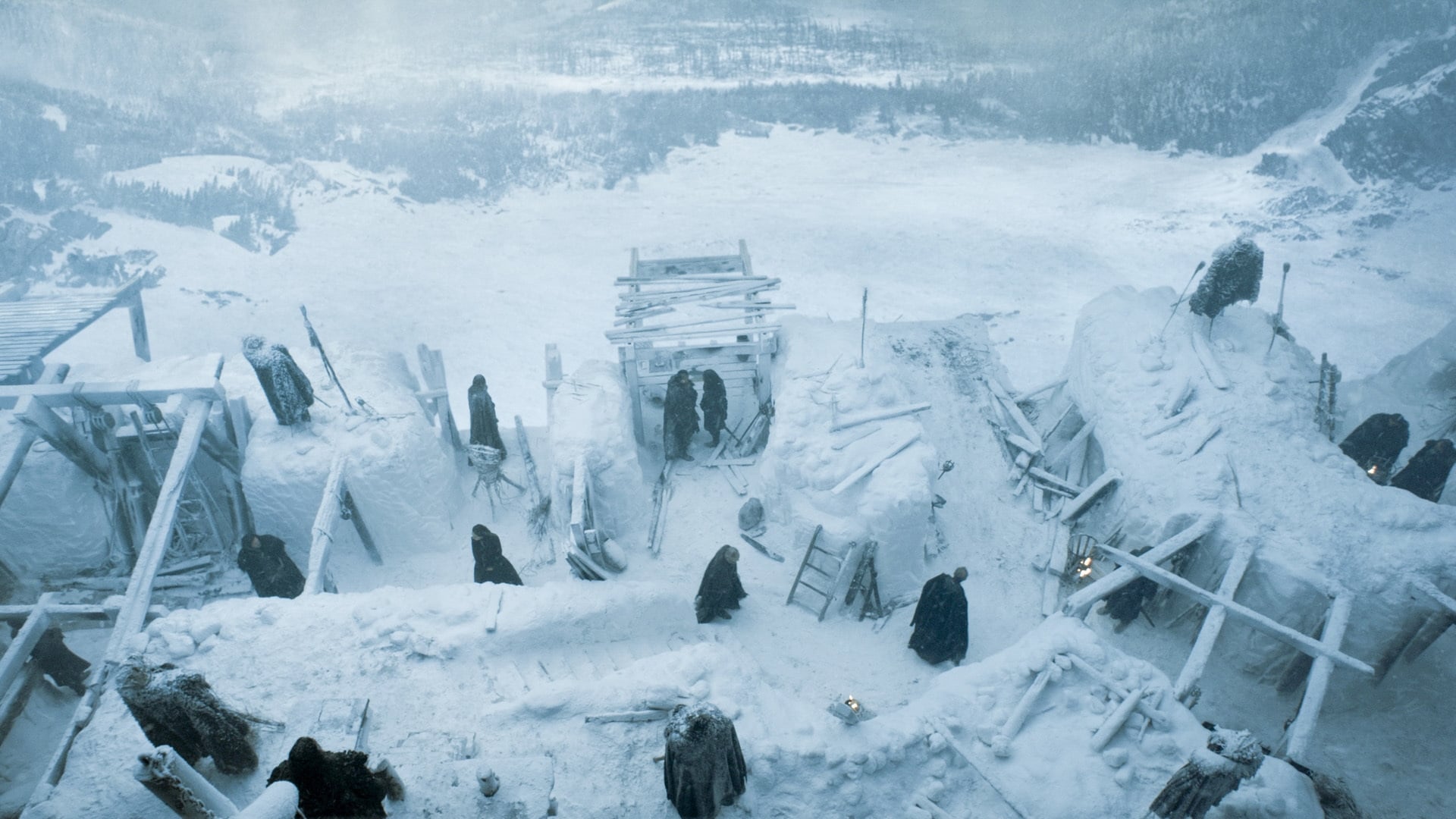 
Plot : The Wars to Come

In a flashback, a witch foretells a teenage Cersei that she will one day be a queen until a younger and more beautiful queen usurps her. The witch also predicts Cersei will have three children and her king husband will have twenty. In the present, Tywin is buried, and Lancel Lannister returns, now a devoted convert of a fanatical religious cult called the “Sparrows”. In Pentos on Essos, a despondent Tyrion accompanies Varys to Meereen to meet Daenerys, who Varys believes may be worthy of the Iron Throne.

In Meereen, the insurgent “Sons of the Harpy” murder an Unsullied. Daenerys angrily resists restoring old local traditions, including reopening the fighting pits. Missandei asks Grey Worm about why some Unsullied visit brothels. Daenerys visits her two confined dragons, who act aggressively toward her. In the Vale, Littlefinger puts Robin in House Royce’s care when he and Sansa depart.

At the Wall, Stannis Baratheon seeks to recruit the Wildlings in his war against Roose Bolton, offering citizenship and land as a reward. Jon is unable to persuade Mance Rayder to “bend the knee” to Stannis. As Mance is burned alive, Jon ends his agony with an arrow to the heart. 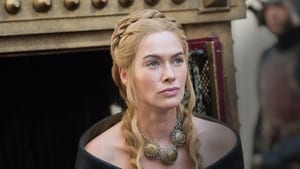