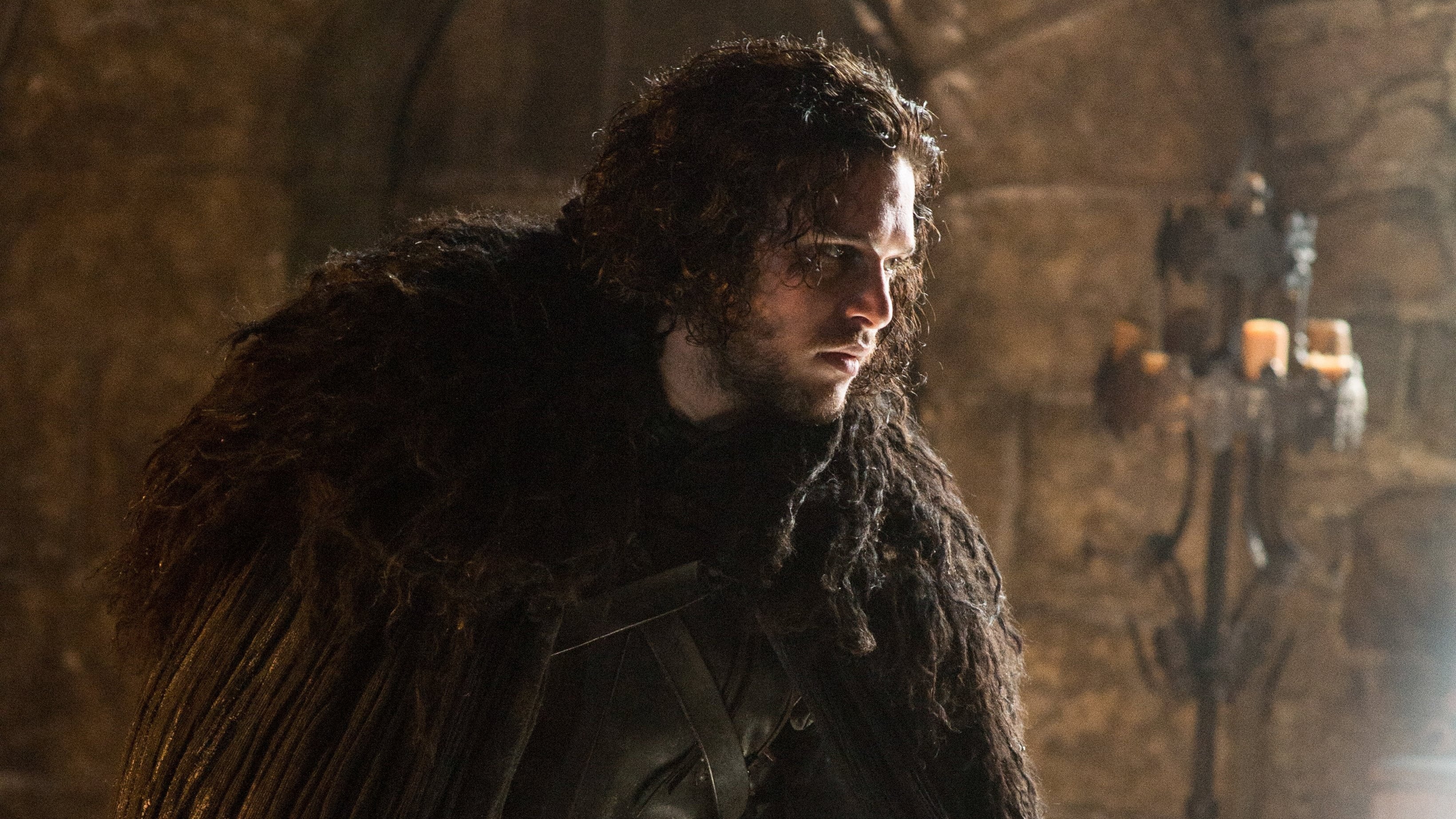 
Plot : The House of Black and White

Arya arrives in Braavos and is accepted into the “House of Black and White” by Jaqen H’ghar, who calls himself and his colleagues, “no one”. Jaime recruits Bronn to travel to Dorne with him to retrieve Jaime’s niece/daughter Myrcella, who is now betrothed to Trystane Martell, Prince Doran’s son. Podrick recognises Littlefinger and Sansa in a tavern; Brienne offers Sansa her protection but is rebuffed.

Littlefinger insists Brienne come with them, but she refuses and escapes with Podrick, then secretly follows Sansa. Stannis offers Jon legitimacy and lordship of Winterfell if he leaves the Night’s Watch and supports him, but Jon keeps his vow to the Night’s Watch;

Samwell nominates Jon as Lord Commander against Alliser Thorne; Maester Aemon casts his ballot for Jon, breaking a tie vote. Daenerys incites a riot by executing a former slave who murdered a Sons of the Harpy prisoner prior to his trial. Drogon reappears, but soon leaves. 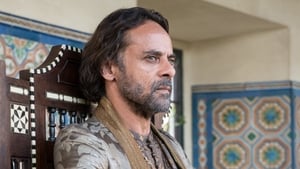