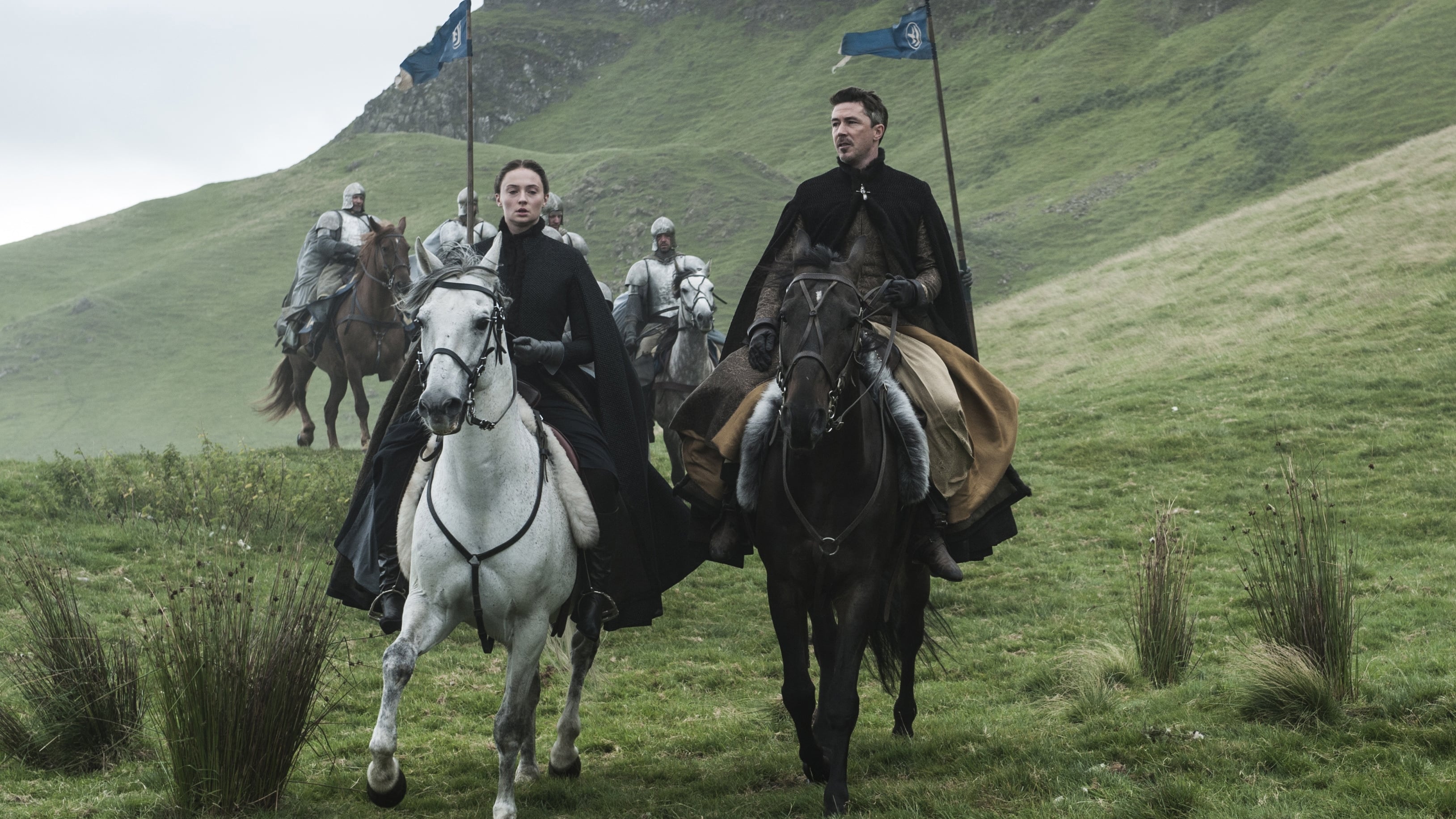 Margaery, newly wed to King Tommen Barratheon, manipulates him to consider sending Cersei to Casterly Rock to eliminate her interference. Littlefinger takes Sansa to Winterfell to cement an alliance with Roose Bolton through marriage to his son, Ramsay and Sansa without the Lannisters knowledge. Sansa’s unconsummated marriage with Tyrion is considered void. Brienne trains Podrick in swordsmanship.

To conform to the House of Black and White, Arya tosses her personal effects into the harbor, but hides Needle in a pile of rocks. At Castle Black, Jon names Thorne First Ranger. When Slynt disobeys Jon’s orders, Jon executes him. Lancel discovers the High Septon in a brothel, and he is forced to walk the streets nude as punishment. The High Septon protests to Cersei, who imprisons him. She meets with the High Sparrow, approving the Sparrows’ actions. Tyrion and Varys arrive in Volantis. Soon after, Tyrion is abducted by Jorah, intending to give him, “to the queen”. 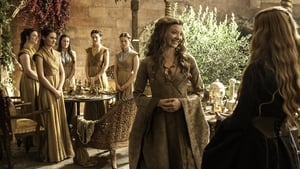