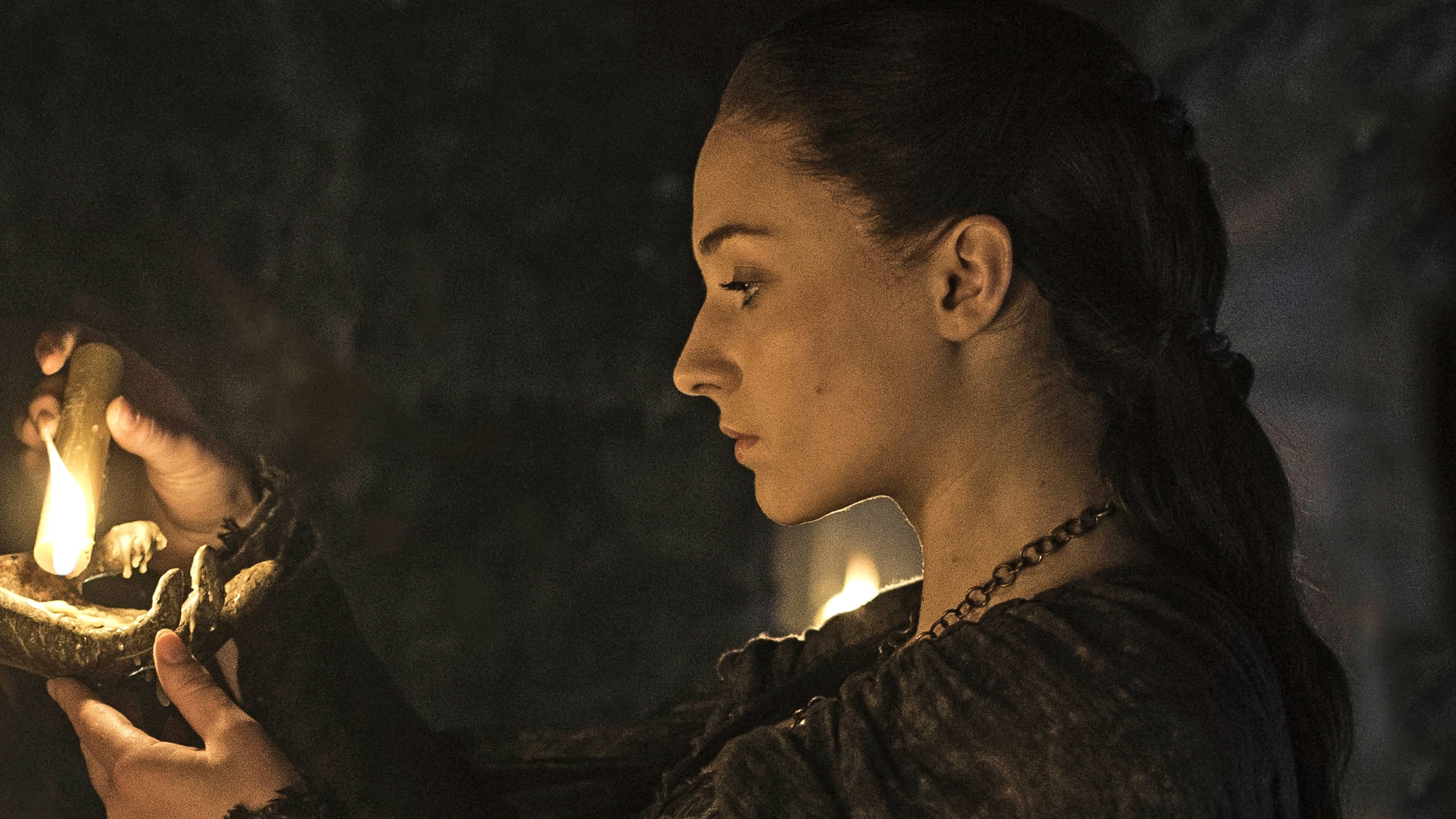 
Plot : Sons of the Harpy

Cersei authorizes arming the Sparrows as the Faith Militant, who then arrest Loras Tyrell for homosexuality. Queen Margaery is enraged, but Tommen proves too weak to countermand them. Melisandre attempts to seduce Jon as a means to convince him to accompany Stannis to Winterfell. In Winterfell, before Littlefinger heads to King’s Landing, he dispels Sansa’s misgivings about marrying Ramsay, promising that Stannis will defeat the Boltons and rescue her, and even if not, she can manipulate Ramsay.

Bronn and Jaime secretly land in Dorne to retrieve Myrcella; hearing this, Ellaria and her Sand Snakes plot to avenge Oberyn’s death by abducting Myrcella. Jorah intends to redeem himself to Daenerys by presenting Tyrion as a prisoner. In Meereen, Loraq again appeals to Daenerys to reopen the fighting pits, a local tradition; the Sons of the Harpy ambush an Unsullied patrol inside the citadel, critically wounding Grey Worm and killing Ser Barristan Selmy. 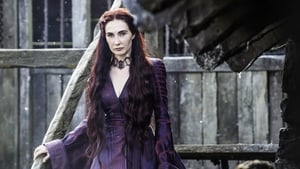