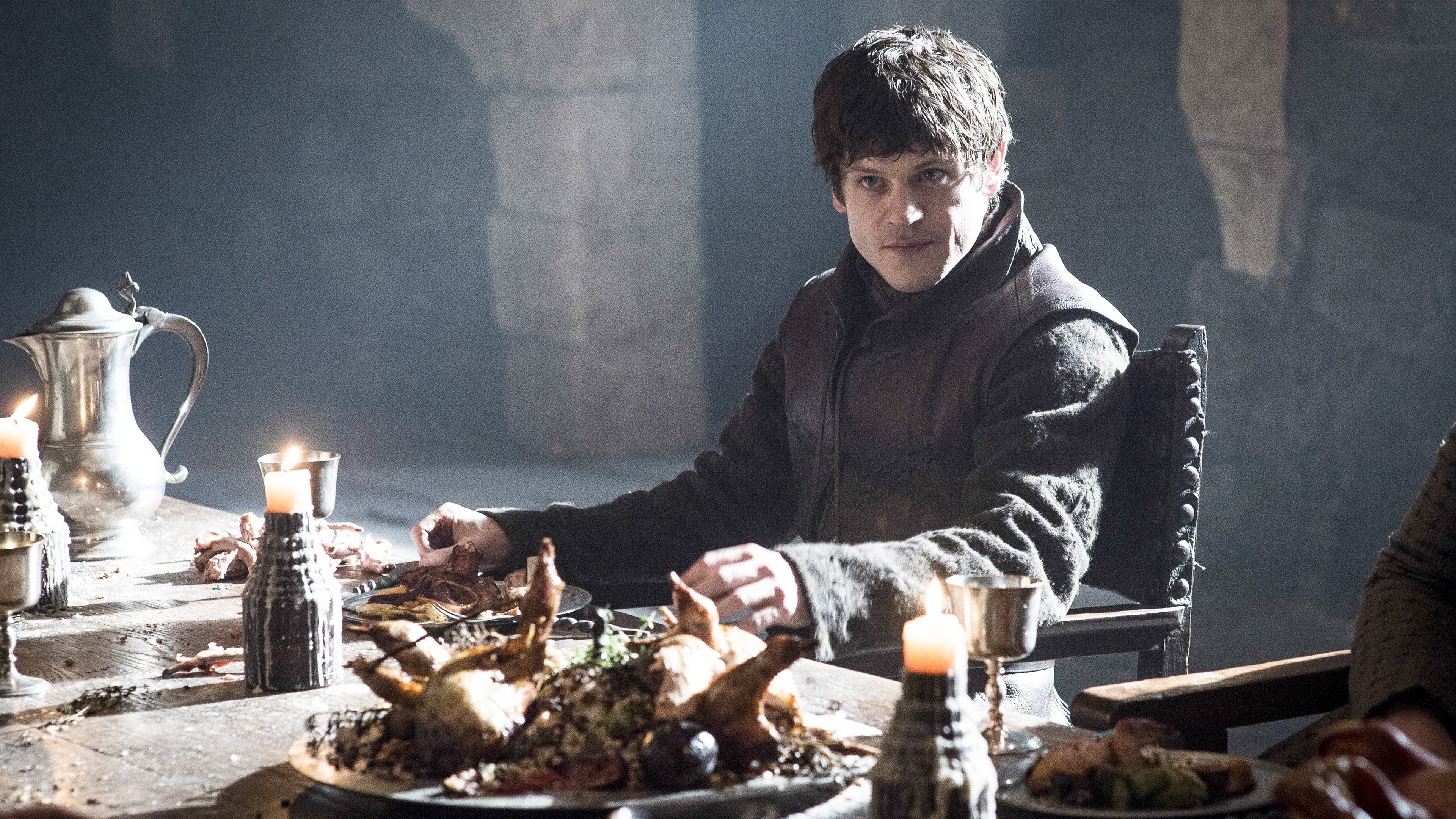 Brienne and Podrick arrive at an inn near Winterfell and smuggle a message to Sansa, offering her help if it is needed. Sansa discovers Theon is at Winterfell, and Ramsay forces him to apologize to her for supposedly killing her younger brothers. At the Wall, Tormund Giantsbane agrees to an alliance with the Night’s Watch in return for the Wildlings to settle south of the Wall. Jon and Tormund travel to Hardhome to persuade the Wildlings.

Stannis’s army leaves for Winterfell, taking his family and Melisandre with them. In Meereen, as Grey Worm recuperates, he and Misandei develop romantic feelings. Daenerys feeds one Meereen nobleman to her dragons, Viserion and Rhaegal, and imprisons the others.

She later agrees to reopen the fighting pits and weds Loraq to facilitate peace. At sea, Tyrion and Jorah sail through Valyria, seeing Drogon flying overhead. They are attacked by stone men and escape, but Jorah is infected with greyscale. 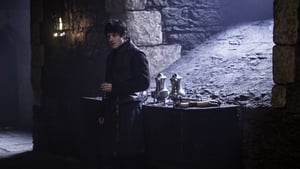