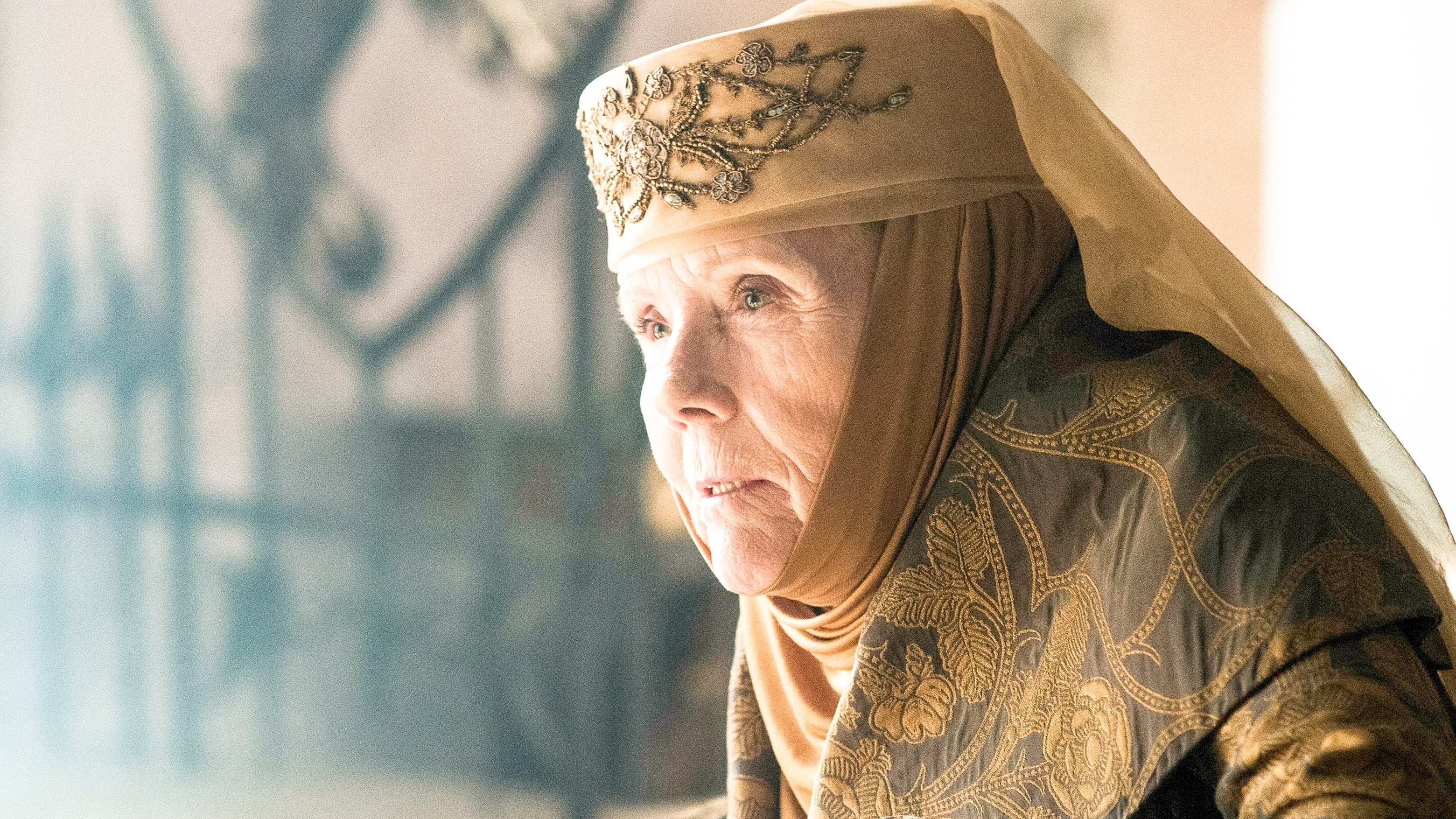 H’ghar takes Arya to a chamber filled with the faces of dead people. Jaime and Bronn reach the Water Gardens and find Myrcella with Trystane. The Sand Snakes attack them but Dornish guards arrive and arrest everyone. Jorah and Tyrion are captured. They narrowly escape slavery when Tyrion manages to talk their way to the fighting pits of Meereen. Littlefinger informs Cersei that Roose Bolton intends to marry Sansa to Ramsay.

He offers to lead the knights of the Vale to Winterfell to defeat whichever weakened side wins the conflict between Roose and Stannis. If successful, Littlefinger will be named Warden of the North. Olenna Tyrell arrives in King’s Landing and warns Cersei that imprisoning Loras has jeopardized their alliance. At Loras’ inquest, Loras and Margaery both deny his homosexuality.

The male prostitute, Olyvar, contradicts their testimony and Margaery is arrested for lying to the gods. Tommen is uncertain and ineffective. At Winterfell, Sansa weds Ramsay. On their wedding night, Ramsay rapes her in front of Theon. 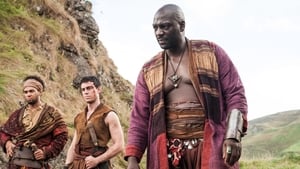