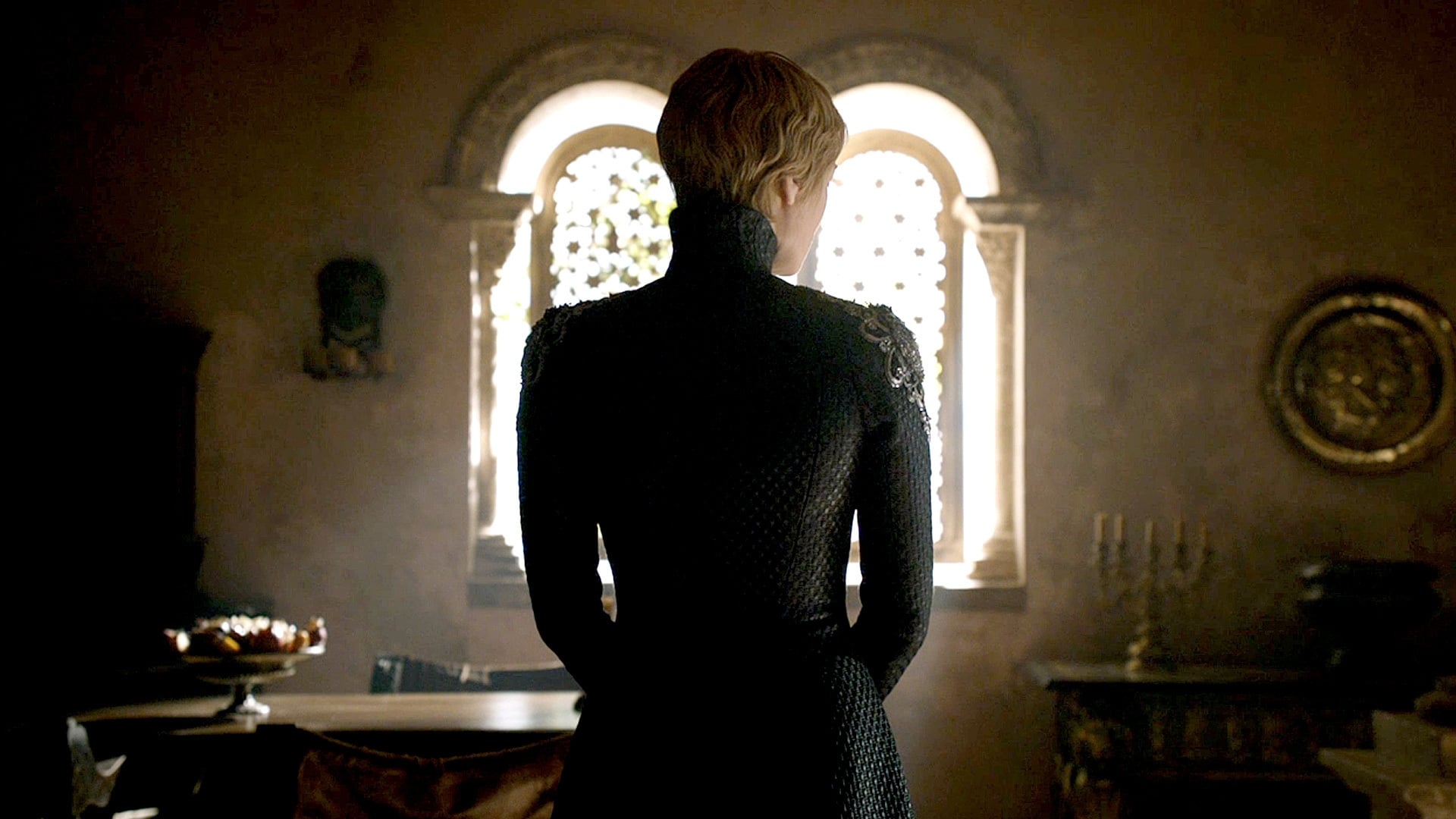 
Plot : Final : The Winds of Winter

Before her trial, Cersei destroys the Sept of Baelor by wildfire, killing the High Sparrow, the Tyrells, Lancel and Kevan Lannister, hundreds of nobles, and the Faith Militant; Qyburn has Pycelle killed. Cersei reveals her incest with Jamie and that she killed Robert Baratheon to Septa Unella before having Ser Robert Strong, aka Gregor Clegane, torture her until she dies. Distraught over Margaery’s death, Tommen commits suicide.

In Dorne, Varys meets with Olenna and Ellaria, seeking an alliance between Daenerys and their Houses against the Lannisters. Davos confronts Melisandre over Princess Shireen’s death, resulting in Jon banishing her. Led by Lyanna Mormont, the Wildlings and the surviving northern houses pledge loyalty to Jon as King of the North. Sansa rebuffs Littlefinger’s romantic overtures. Arya kills Walder Frey and his sons. Sam and Gilly reach the Citadel in Oldtown. Benjen accompanies Brandon and Meera to the Wall but is unable to go further.

In a vision, Bran sees Ned finding Lyanna Stark as she lies dying after giving birth (to Jon Snow) during King Robert’s rebellion. Jaime returns to King’s Landing, and Cersei crowns herself Queen of the Seven Kingdoms. Daenerys names Tyrion Hand of the Queen and sails for Westeros with the Greyjoys, her armies, and her dragons, leaving Dario Naharis and the Second Sons behind to rule Meereen until new leaders are elected. 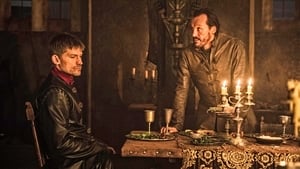