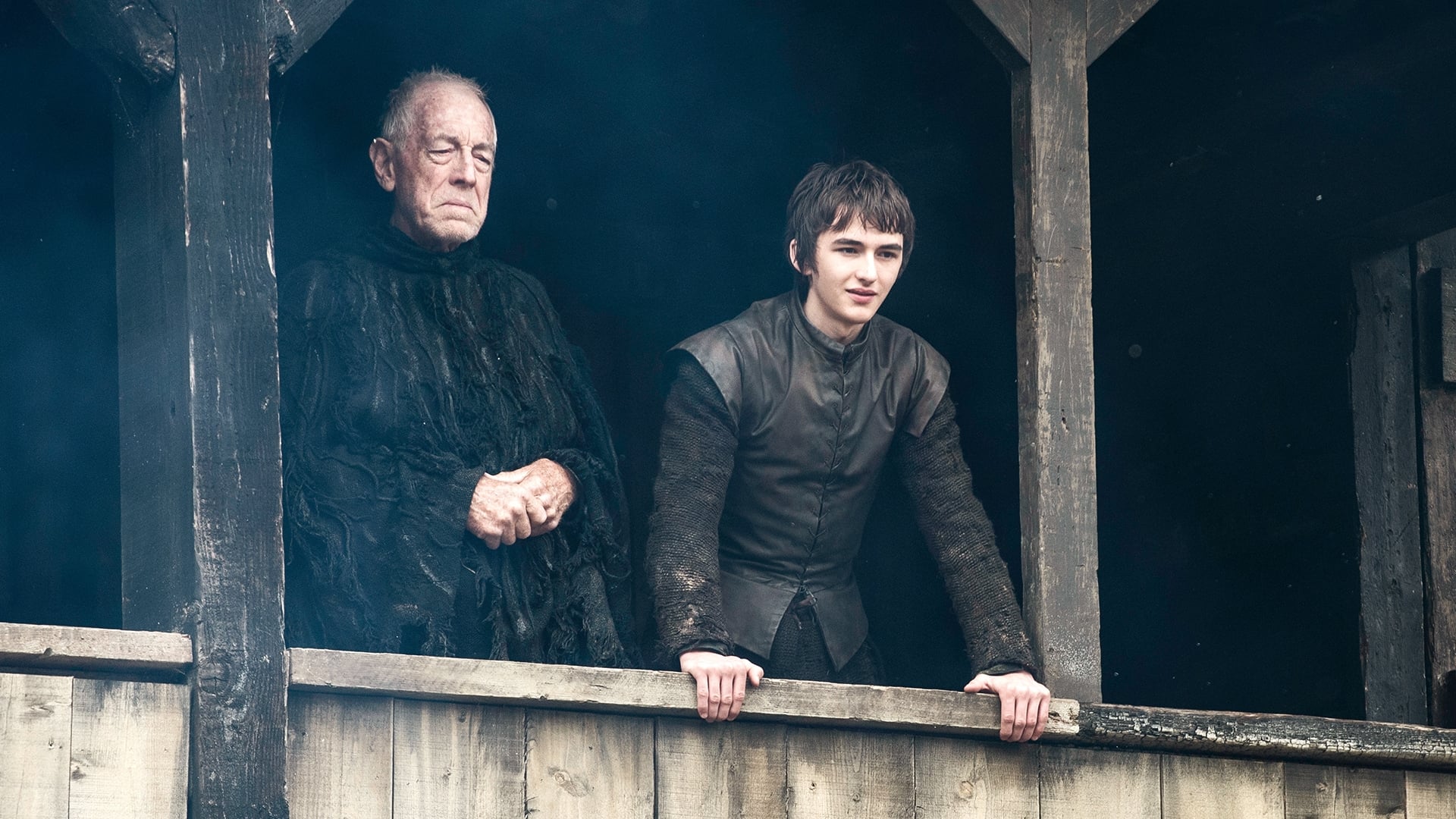 In a vision of the past, Brandon sees his father Ned, Uncle Benjen, their sister Lyanna, and young Hodor at Winterfell. Edd returns to Castle Black with Tormund and a group of Wildlings, imprisoning Thorne and the other mutineers. Tommen asks Cersei to help him be strong, as the High Sparrow threatens Jaime. Astapor and Yunkai have reverted to slavery. In the catacombs, Tyrion unchains Rhaegal and Viserion.

In Braavos, H’ghar allows Arya to return to the House of Black and White. Roose Bolton’s wife gives birth to a male heir; Ramsay murders Roose, his stepmother, and the infant. En route to Castle Black, Brienne tells Sansa that she had encountered Arya. Theon leaves to head home to the Iron Islands. Euron Greyjoy also returns to Pyke Island and murders his brother, King Balon. Melisandre attempts and apparently fails to resurrect Jon, but after everyone leaves the room, Jon revives. 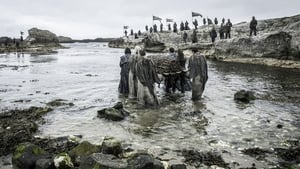