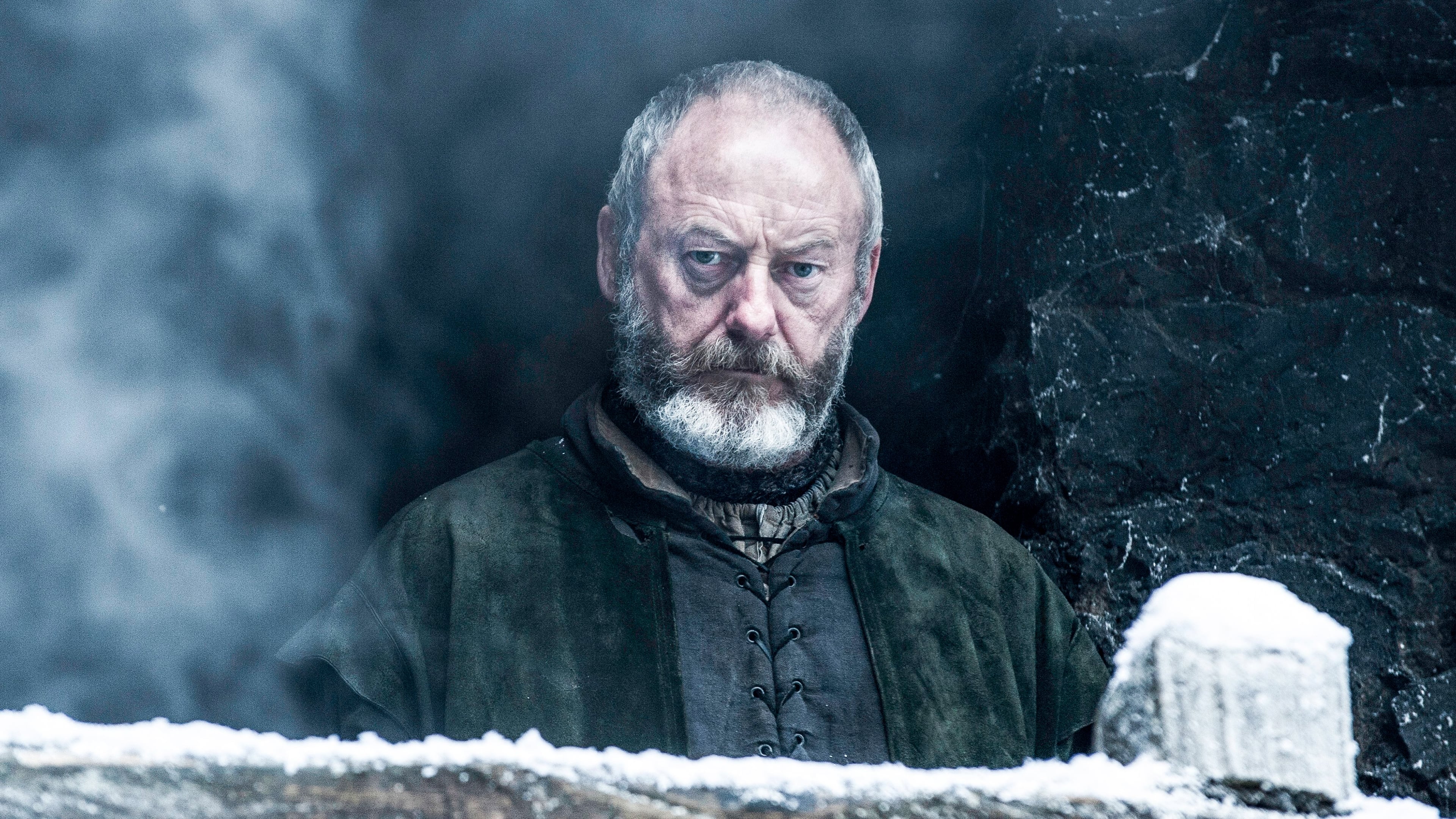 
Plot : Book of the Stranger

Sansa, Brienne and Podrick arrive at Castle Black. Sansa wants Jon to retake the North. In Meereen, Tyrion offers the masters of Slaver’s Bay peace in exchange for slavery being abolished within seven years; this angers former slaves. Littlefinger returns to the Vale to mobilize its soldiers against Ramsay. Dario learns about Jorah’s greyscale; they find Daenerys in Vaes Dothrak.

In King’s Landing, Margaery is allowed to visit Loras while Cersei, Jaime, Kevan, and Olenna shelve their differences and plot to defeat the Sparrows. Theon arrives at Pyke Island and supports Yara’s claim to the Iron Islands throne. In Winterfell, Ramsay kills Osha, who tries to assassinate him. Ramsay sends Jon a message, threatening Rickon unless Sansa is returned. Sansa convinces Jon to retake Winterfell. In the temple of the Dosh Khaleen, Daenerys tells the Khals that she will lead the Dothraki; she ignites the temple, killing them. When she emerges unscathed, the Dothraki bend the knee.