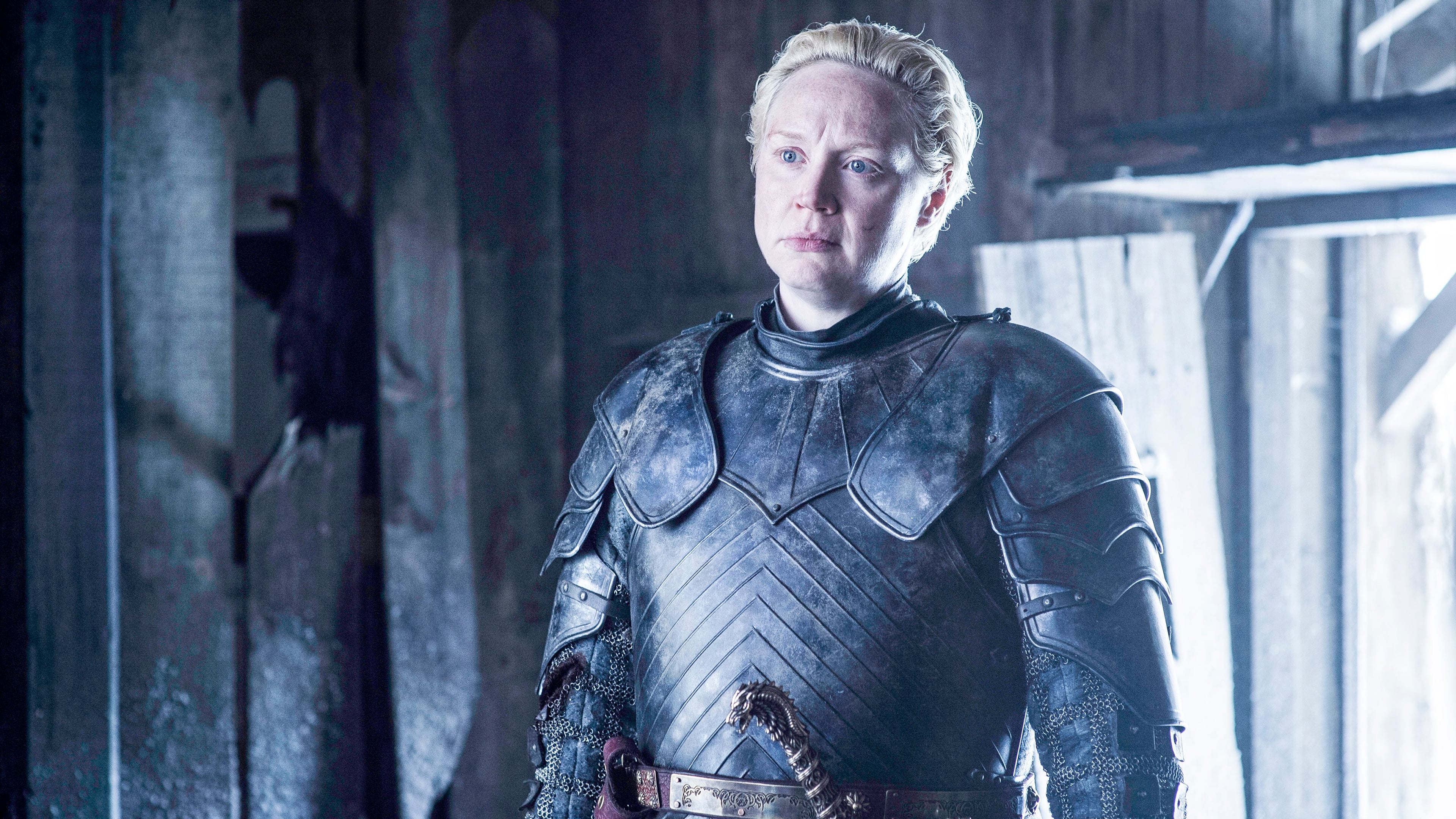 Sansa secretly meets with Littlefinger, who offers the Vale’s forces and says her great uncle, Brynden Tully, is building an army in Riverrun. Sansa distrusts Littlefinger and declines his help. Jon and Sansa leave Castle Black to gather Northern houses’ support. Sansa sends Brienne to meet with her great-uncle, Brynden Tully. In Braavos, Arya is tasked to assassinate Lady Crane, an actress.

Beyond the Wall, Brandon learns that the Children of the Forest created the White Walkers to protect themselves from mankind. In the Iron Islands, Euron wins the Kingsmoot, despite confessing he killed Balon; Yara, Theon, and their supporters flee, taking many ships. In Essos, Daenerys orders Jorah to return after finding a cure for his greyscale. In Meereen, Kinvara, a red priestess, meets Tyrion and Varys and promises to support Daenerys.

In Brandon’s unaccompanied vision, the Night King touches him, leaving his mark and making the cave vulnerable. The Night King, White Walkers, and hordes of wights attack the cave, killing the Three-Eyed Raven, several Children, Summer, and Hodor, whose younger self was rendered mentally disabled by Brandon’s order to “Hold the door”.