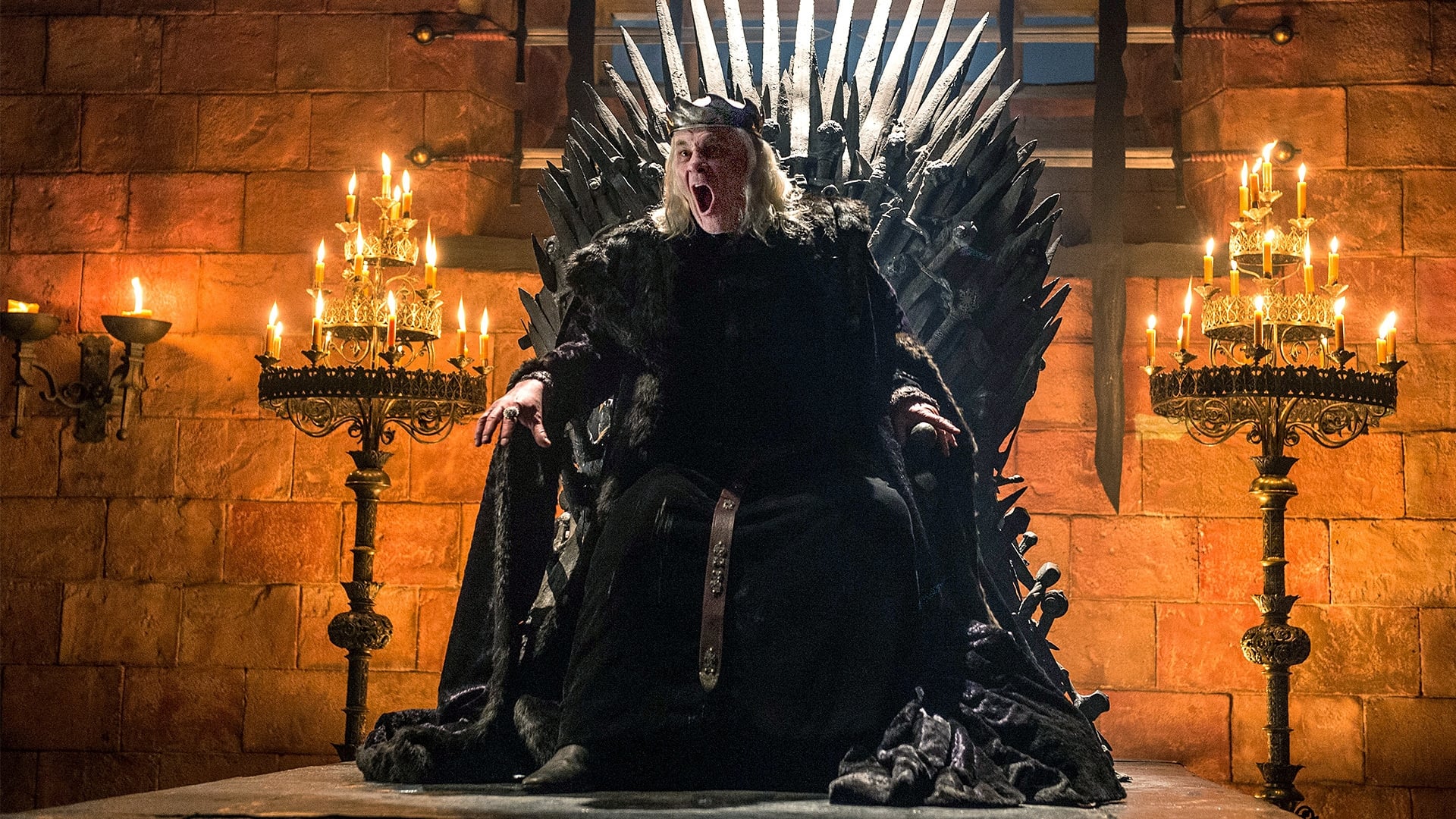 
Plot : Blood of My Blood

Meera escapes the cave with Bran, who is immersed in the Three-Eyed Raven’s transferred visions. In the forest, the wights attack, but a man on horseback saves them. At stately Horn Hill, Sam’s father, Randyll, demeans Sam as a soft bookworm and rejects Gilly for being a Wildling. That night, Sam takes House Tarly’s ancestral Valyrian steel sword, Heartsbane, and leaves with Gilly and Little Sam.

Arya warns Lady Crane of her planned assassination, then retrieves Needle. H’ghar allows the Waif to find and kill Arya. Jaime attempts to rescue Margaery from the Faith Militant, only to find she has repented and Tommen has forged an alliance with the Faith. Tommen forbids Jaime to serve as a King’s Guard in King’s Landing and orders him to aid Walder Frey, who is holding Edmure Tully hostage, to retake Riverrun from Brynden Tully.

Benjen Stark, the man who saved Meera and Brandon, says he was turned by the White Walkers but later unturned by the Children using Dragonglass. Daenerys mounts Drogon and gives a rousing speech inspiring the Dothraki to cross the Narrow Sea and conquer Westeros for her. 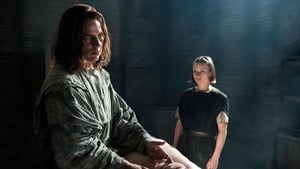